Ryan Giggs claims that his approach in management has been heavily influenced by Louis van Gaal rather than Sir Alex Ferguson with who he won all his major honours with.

Spending his whole career at Manchester United between 1990 and 2014, Giggs won plenty of silverware at Old Trafford including 13 Premier League titles and two Champions League wins all under the leadership of the legendary Ferguson.

But following the Scot’s retirement in 2013 and a poor year under David Moyes, Van Gaal took charge of Old Trafford and made Giggs his assistant.

Together they helped United win the FA Cup in 2016 and the current Wales boss believes the Dutchman’s tactical approach has been perfect to his development as a manager.

‘I was under Sir Alex for 20-odd years and he named the team an hour-and-a-half before kick-off, Giggs told the Athletic.

‘There were certain times, Barcelona in the (2008 Champions League) semi-final perhaps, where he would want to work on something. 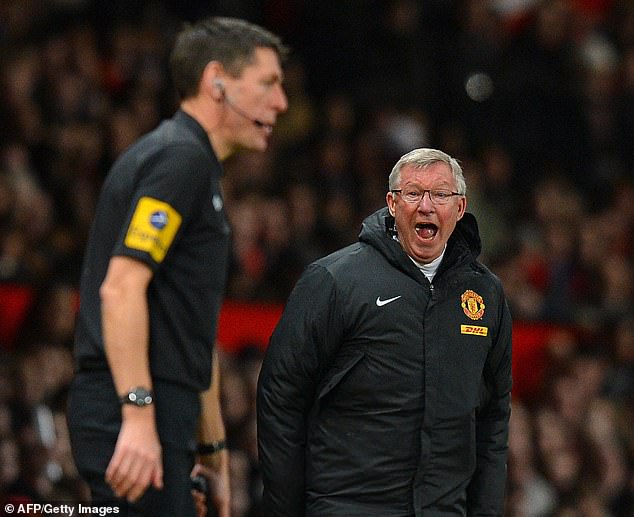 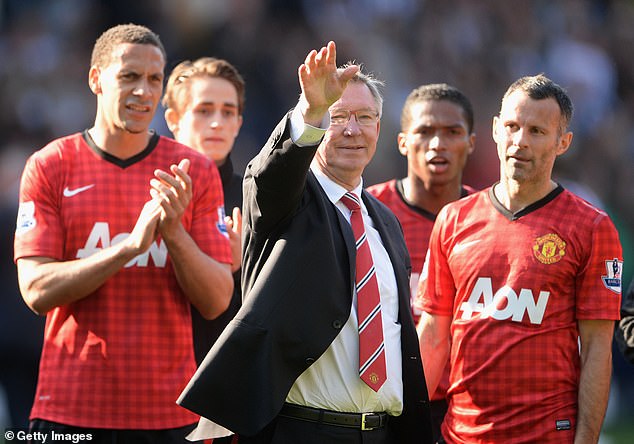 ‘But more often than not everybody knew their jobs. We would just tweak something every now and again. So I had success doing it that way. If players were surprised, there wasn’t enough time to concentrate on that.

‘But then, under Louis, he worked a lot more on tactical aspects, new players, different way of playing, different philosophy, and I felt he came into club football still with that international mentality regarding meetings, regarding preparations.

‘So for me, with my first job, that was perfect.

‘For the Slovakia game, the players knew two days before, because that’s when I do my meeting and then go out and do the XI v XI.

‘They’ll know when the team goes up. I don’t want it to be a shock for players who, like Ashley (Williams), have performed for Wales before.’ 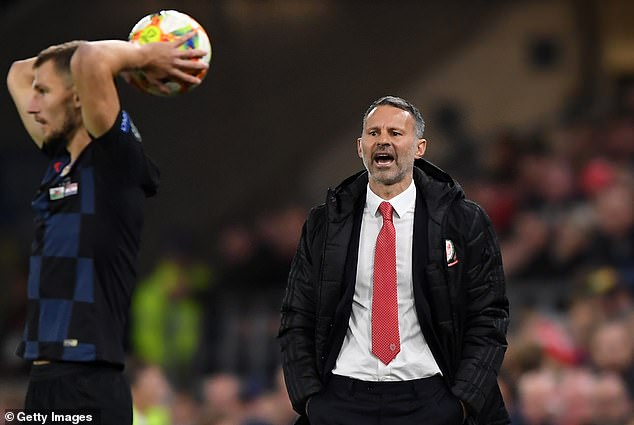 However, Giggs says his managerial style as Wales boss has been influenced by Van Gaal