Ryde Council spends $50,000 to figure out who owns laneway after bitter neighbourhood dispute

Bitter McMansion families fight over who has rights to a laneway between their properties and cost ratepayers $50,000 in the process – only to find out the REAL owner lives 650km away

A bitter feud between the owners of two McMansions over a laneway has cost ratepayers an eyewatering $50,000.

For decades, homeowners David and Melanie Marcellino thought the dead-end lane next to their Ryde mansion in Sydney’s north-west was council property.

The couple were happy to share the space with their neighbours, but became fed-up when it turned into a dumping ground for cars, boats and rubbish, ACA reported.

Frustrated with the state of the lane, they filed a complaint with Ryde Council.

They had no idea the complaint would end up sparking an investigation that would  lead to the owner of a sprawling rural property roughly 650 kilometres away. 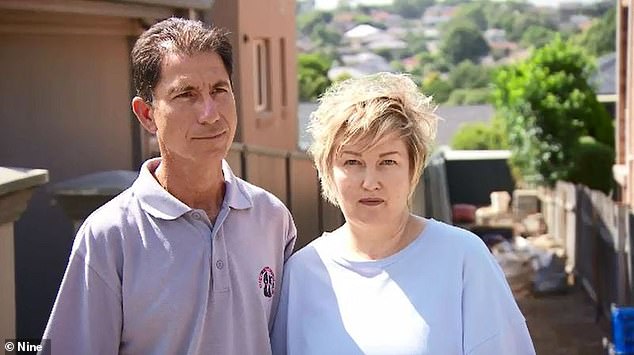 For the last 27 years, David and Melanie Marcellino were under the impression the laneway was council property

Ryde Council paid for a genealogist to trace the original owners of the land.

The exhaustive search found that the tiny slither of land wedged between the two McMansions was in fact privately owned, dating back to 1853.

From there, the council was able to find the rightful owner of the lane, a man named David Starr who lives in Mulwala in the Riverina, north of the NSW-Victoria border.

‘Recent investigations by Council staff have revealed that the subject land is privately owned and that it may be a deceased estate,’ Mayor Pickering said.

‘(Marcellinos) are requesting that Council investigate the possibility of compulsorily acquiring the land or seeking that it be dedicated to Council as Public Road.’ 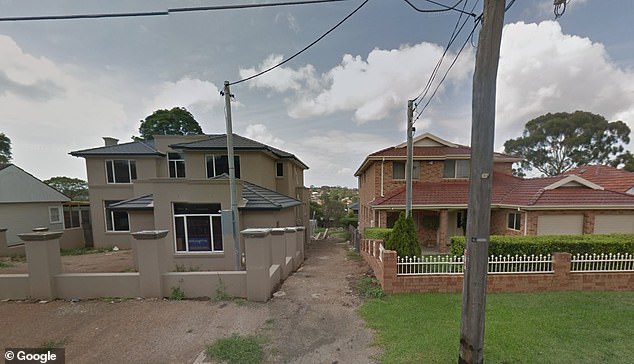 In a cruel twist, the Marcellinos will need to wait another few years as the matter has been sent to the Supreme Court to be settled and could take years to be resolved.

‘(The council) think they can treat people however they want and however they like and not take responsibility for things,’ Mrs Marcellino said.

‘We want an apology from the council and we want it to be over with.’

In a statement provided to ACA, Ryde Council said it was ‘unaware whether there has been a recent change in ownership.’

‘This land has been owned by the Estate of William Star since the 1860s.’

‘Council considers that this is a private property issue between Mr and Mrs Marcellino and the owner of the land in question. 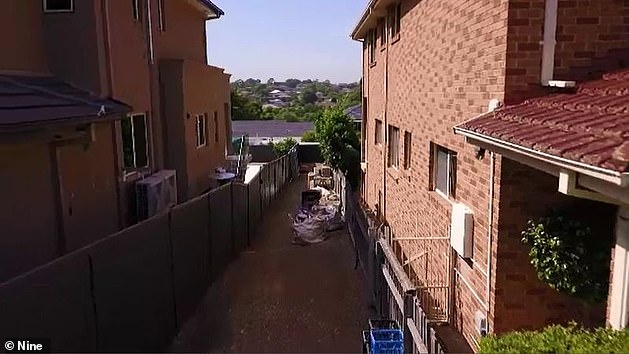