‘I’m sure Sam will be alright!’ Rylan Clark reveals he’s been given a telling-off by Eurovision bosses after taking UK hopefuls on a boozy night out before the final

The UK last won the Eurovision Song Contest back in 1997.

And Rylan Clark has joked that he may partially be to blame for his country’s poor run of form in recent years, admitting he’s been given a telling-off by bosses for taking the UK hopefuls on a boozy night out before the final.

Speaking to The Sun, the 33-year-old said that despite bosses warnings, 2022 will be no exception, as he plans to enjoy a night on the tiles with this year’s hopeful Sam Ryder, 31, in the host city of Turin, Italy.

What?! Rylan Clarke has revealed he has been warned by Eurovision bosses after always taking the UK’s entry out drinking before the live final

He said: ‘It is tradition that I always take the British act out, normally on the Wednesday or the Thursday, and then the head of delegation always has a go at me because I take them out’.

Before adding: ‘But I will make sure Sam is all right by Saturday night.’

Rylan has been involved with Eurovision since 2018 when he took over from Mel Giedroyc as co-commented of the competition’s semi final alongside Scott Mills. 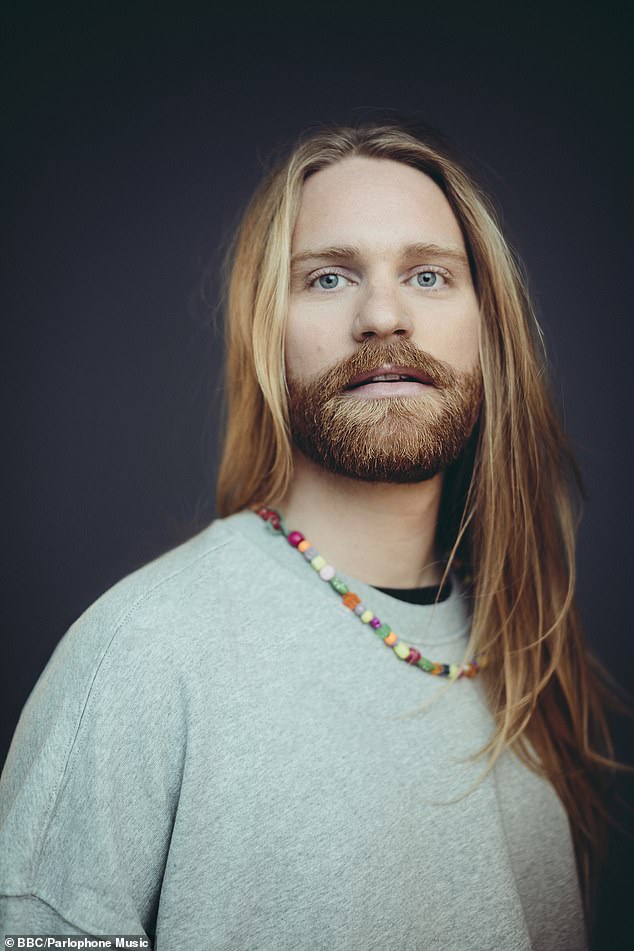 Winner: Speaking to The Sun Rylan said that despite bosses’ warning him, 2022 will be no exception, as he plans to enjoy a night out with this year’s hopeful Sam Ryder (pictured)

Tiktok superstar Sam hopes to change the UK’s fortunes in the competition after coming last in both 2019 and 2021, with the 2020 concert cancelled due to COVID.

His catchy tune Spaceman is tipped to do well in the final with Rylan revealing he has high hopes for it’s success.

Telling The Sun: ‘I know full well we will be on the left-hand side of the leader board this year. How high up, I don’t know, but I’ve every faith in Sam.’ 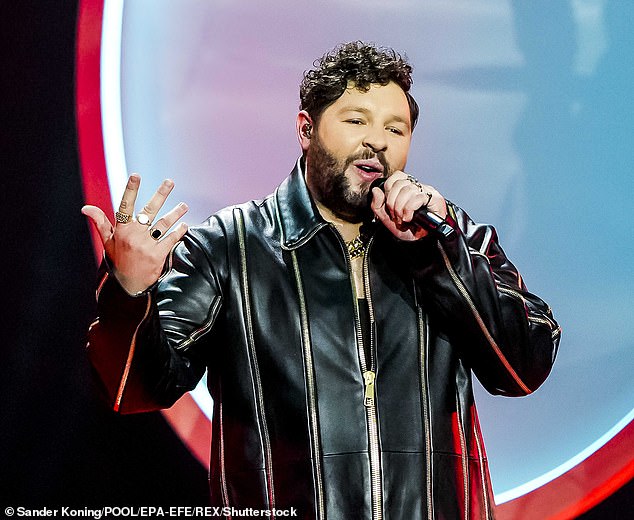 Oh no: Last year the UK was awarded a cataclysmic ‘Nul points’ when James Newman performed his tune Embers in Rotterdam

But Sam when speaking to Radio 1’s Greg James, Sam, who has 12 million TikTok followers revealed he won’t let nerves get in his way of victory.

‘I don’t want to let the stigma or fear of coming at a certain place in a table stop me from doing something and being a part of something that I enjoy so much.’

Talented: Sam’s hit spaceman is tipped to do well which BBC Radio 1 DJ and Eurovision commentator Scott Mills made his record of the week

Sam revealed that he aims to make the most of his opportunity and ‘do the best job’ possible.

He added: ‘As long as I can go to Eurovision and know in my heart of hearts I’m going to do the best job I can then everything else is out of my control.’

The singer-songwriter described his track as ‘a little song about being an astronaut’ and it contains the lyrics: ‘I searched around the universe, been down some black holes, there’s nothing but space, man, and I want to go home’. 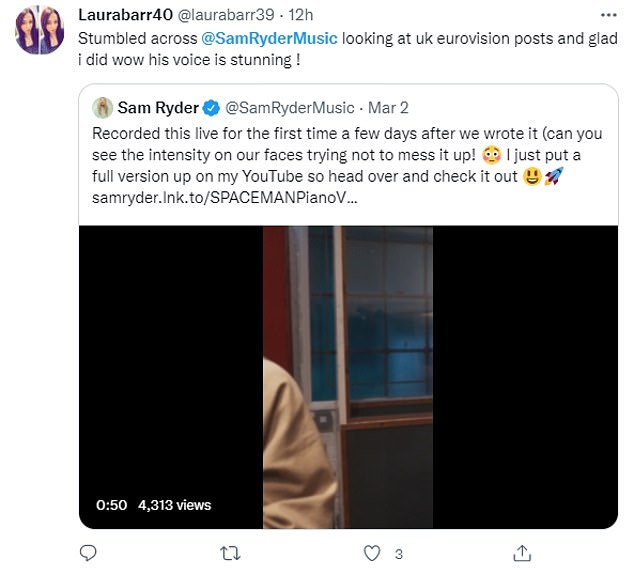 Fans of the international competition seemed optimistic when rumours began to swirl of Sam’s involvement.

‘Stumbled across @SamRyderMusic looking at uk eurovision posts and glad I did wow his voice is stunning!’ one enthused tweet read.

A second fan referred to Sam’s ‘potential’, but voiced their preference for another track called Move.

The incredible response to his videos saw him named as the most viewed UK artist on TikTok in 2020.

The Eurovision Song Contest 2022 live final is on Saturday 14 May, 8pm BBC One 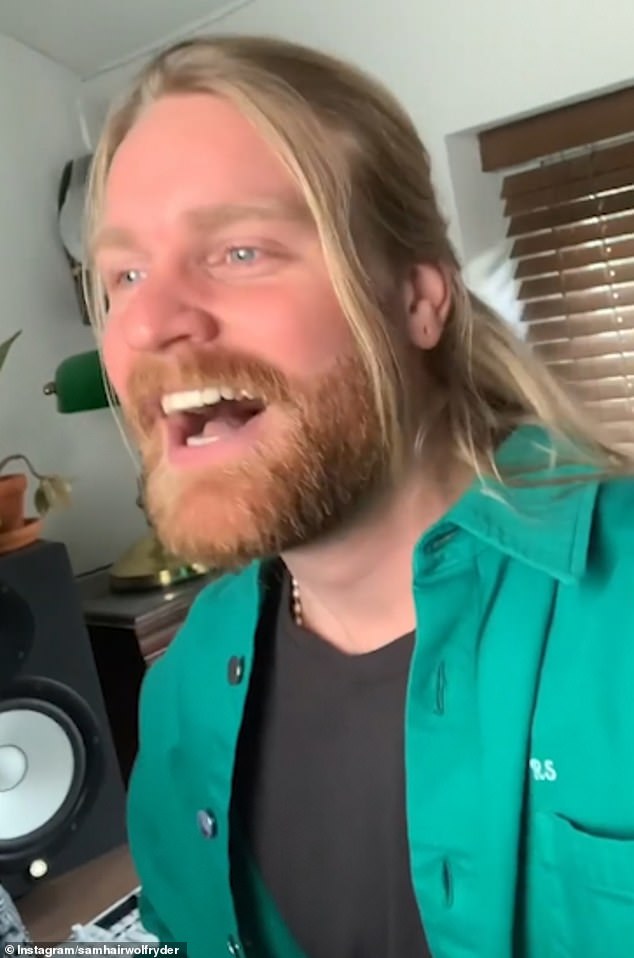 Hopeful: The incredible response to his videos saw him named as the most viewed UK artist on TikTok in 2020