‘We were so naive’: Devastated family say they were shortchanged MILLIONS when they were forced off the land they had farmed for a century by the government

A five-generation family of farmers say they have been short changed out of millions of dollars after their property was acquired by the government.

The Nicolson family were upset at their 1000 square kilometre property being taken from them but complied with the government’s demands, according to The Project.

Their property, Roopena Station north-west of Whyalla in South Australia, had been in the family since 1919 before the Defence Department acquired it in 2013 to expand a military training base.

The family moved out in August 2013, believing that the Finance Department would adequately compensate them to start a new farm. 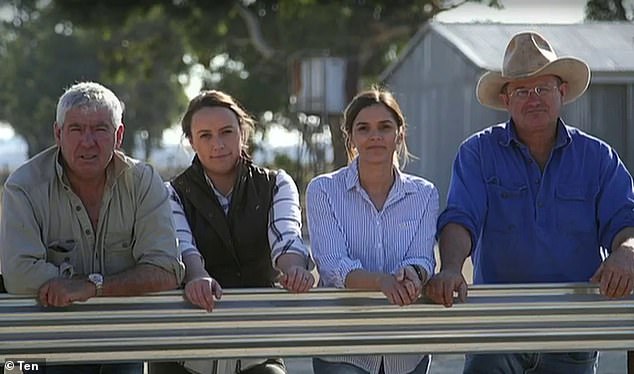 Andrew Nicolson and his two daughters Ali and Lucy, along with his cousin Lockey, said they complied with all the Finance and Defence Department’s lengthy demands and were left in limbo for six years as the department settled on a price.

‘We were so naive in thinking that if we played by all the rules – which we’ve done – then that we would be compensated fairly and that’s what we thought – and it’s not even close to that,’ Ali Nicolson said.

Tired of waiting, the family decided to purchase a small farm and some sheep with a section of the funds that had already been paid out.

When a price was offered by the Finance Department for a legally undisclosed sum, the family said it was less than half the cost of what it would cost to replace and they had been short-changed millions of dollars. 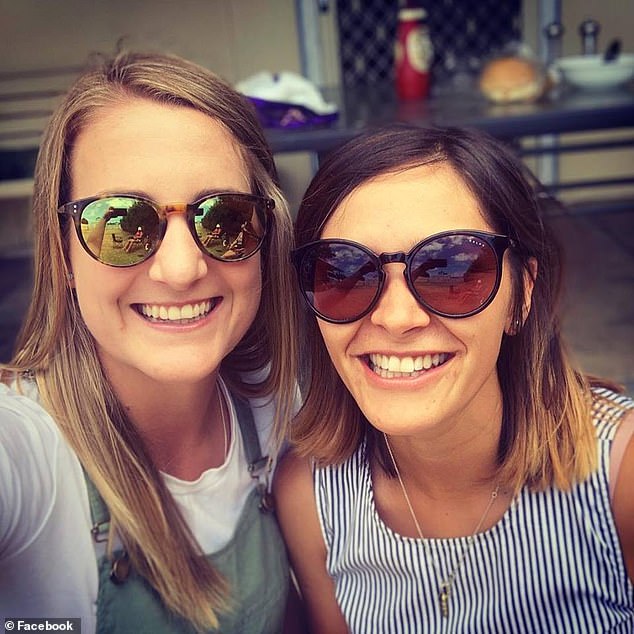 The Department detailed in a statement that they are required by the Lands Acquisition Act to pay 90 per cent of the market value when the land is acquired, but the Nicolson’s argue prices have gone up during the six years of waiting.

Under the Act the Government is allowed to acquire any privately owned land it requires.

‘All we want is what’s fair and reasonable,’ Lucy Nicolson said.

The family have now decided to appeal the offer to receive but they believe is the full amount. 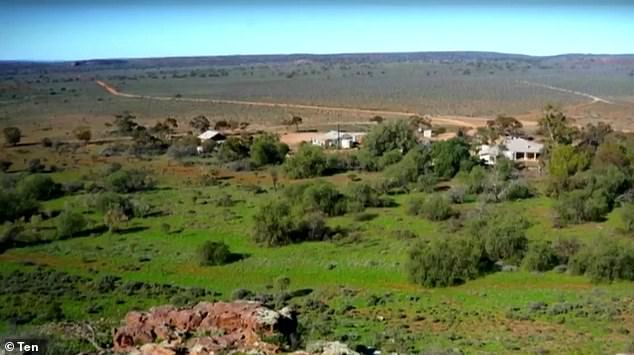