Leaving Hollywood forever? Sacha Baron Cohen and Isla Fisher inspect two multi-million homes in Sydney as they settle into new life Down Under

Sacha Baron Cohen and Isla Fisher appear to have officially turned their backs on Hollywood as they start a new life in Sydney, Australia.

The mega-star couple initially relocated temporarily to escape ‘Trump’s America’, but it looks like they are now eyeing off a ‘forever home’ Down Under.

According to Lucy Manly’s Emerald City this week, Isla and Sacha were spotted inspecting homes in Sydney.

The home offered all the trappings a celebrity would seek, including sweeping harbour views, home cinema, personal gym, and an indoor squash court.

The home is reportedly close to the local synagogue the family frequents.

The report went on to say Isla also inspected another cliff-side mansion at Dover Heights, which was on a battleaxe block.

That property had a hefty $14 million price-tag. 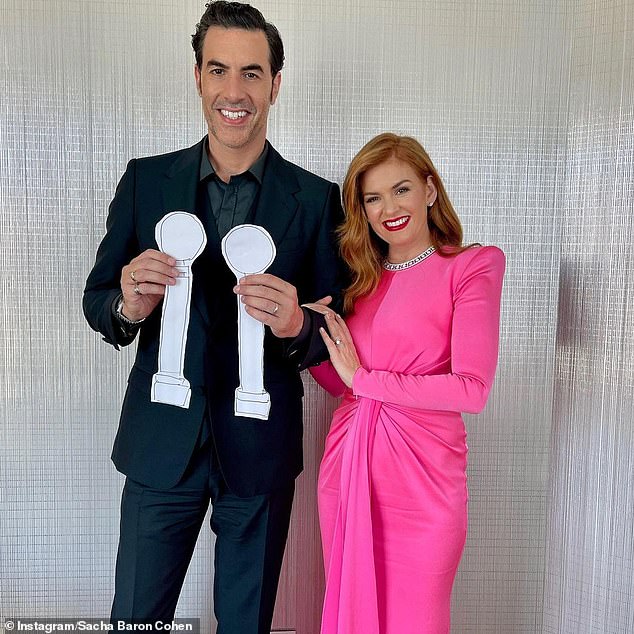 Upmarket: The stunning mansion offered all the trappings expected from a celebrity couple including sweeping harbour views, home cinema, and a squash court

The English superstar and his Australian wife Isla have been living in Australia for several months, having relocated from Los Angeles to Sydney in December last year.

And while it’s been widely speculated that they moved Down Under to escape the coronavirus pandemic ravaging the US, a recent report claimed they were actually fleeing America’s tumultuous political climate.

‘They didn’t want to raise their kids in Trump’s America,’ an insider told The Sydney Morning Herald of the couple’s decision to move to Australia on Sunday. 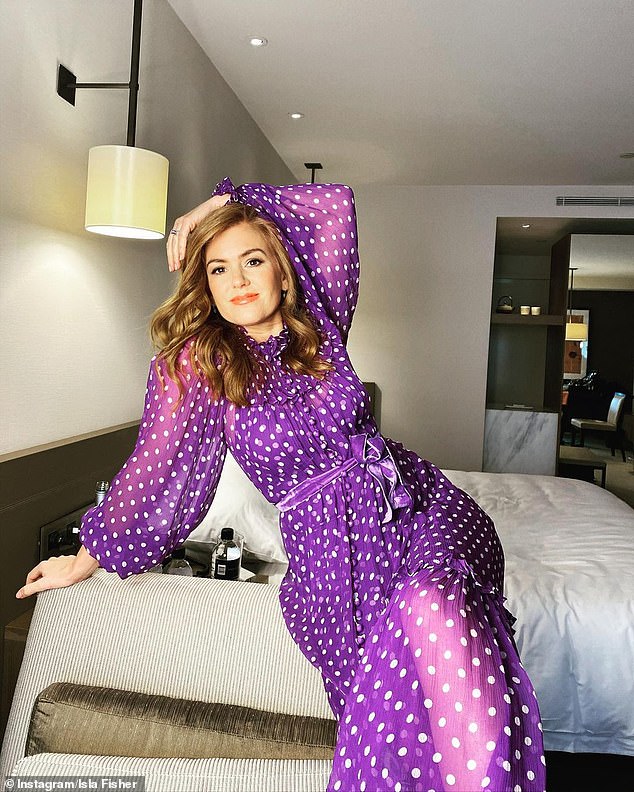 Hot property: The report went on to say Isla also inspected another mansion cliff-side at Dover Heights which was on a battleaxe block for a pricey $14 million

The Confessions of a Shopaholic star told Australian Marie Claire in 2018 that meeting Sacha was like ‘winning the lottery’.

Tellingly Isla, who relocated to Los Angeles early on in her career, admitted to the publication at the time: ‘juggling a family in LA isn’t easy.’

‘There’s not really a culture of bringing your kids to dinner parties or to restaurants past 6pm. I tend to entertain at home because I want to be with my family – it’s easier to put your kids to bed and have a wine with friends.’ 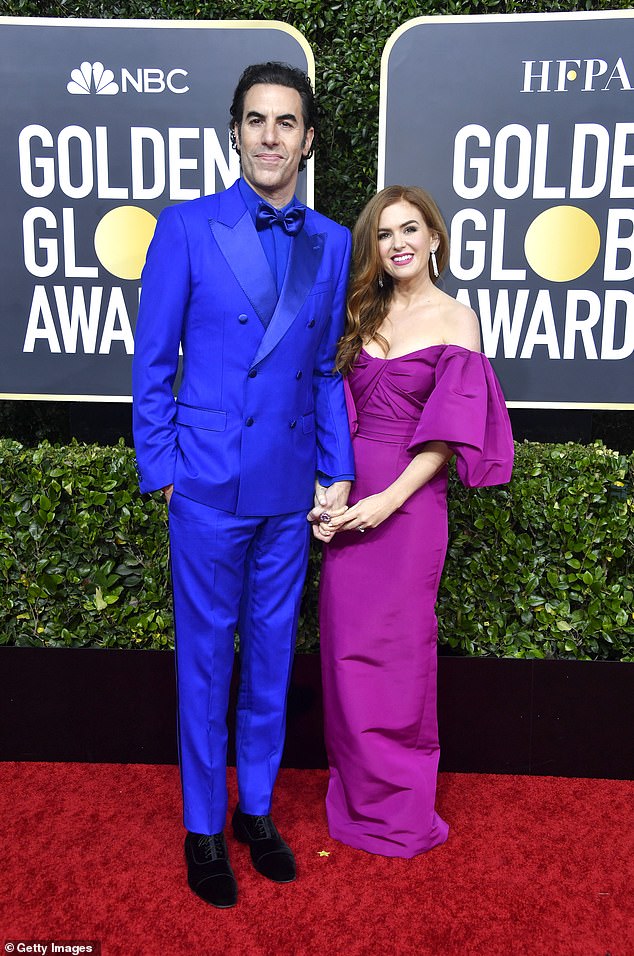 Move: Isla and Sasha, who married in 2010, relocated from Los Angeles to Sydney late last year .Pictured at the Golden Globes, 2020