Sacha Baron Cohen blasted Facebook CEO Mark Zuckerberg on Thursday, saying that if his social network was around during the 1930s, he would have allowed Hitler to post ads targeting the Jews.

The British actor-comedian also took aim at the heads of tech giants Google and Twitter on Thursday for acting as ‘the greatest propaganda machine in history’ for hate groups while allowing fake news to overtake real news.

Cohen slammed the social media sites and search engines for ‘facilitating…all this hate and violence’ that has led to ‘surging’ hate crimes and a rise in ‘murderous attacks on religious and ethnic minorities.’

‘All this hate and violence is being facilitated by a handful of internet companies that amount to the greatest propaganda machine in history,’ the Borat star said during his keynote address before the Anti-Defamation League in New York on Thursday. 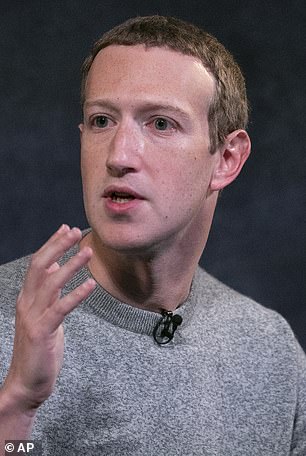 Sacha Baron Cohen (left) slammed Facebook CEO Mark Zuckerberg (right) and the heads of other tech giants like Google, YouTube, and Twitter for allowing their services to be used as platforms for hate speech

The ADL is one of the country’s oldest and most influential anti-hate groups.

‘The Silicon Six—all billionaires, all Americans—who care more about boosting their share price than about protecting democracy,’ Cohen said.

‘This is ideological imperialism – six unelected individuals in Silicon Valley imposing their vision on the rest of the world, unaccountable to any government and acting like they’re above the reach of law.’

Cohen saved most of his criticisms specifically for Zuckerberg.

‘It’s like we’re living in the Roman Empire, and Mark Zuckerberg is Caesar,’ the Ali G funnyman said.

‘At least that would explain his haircut.’

Cohen took Zuckerberg and Google to task for refusing to ban Holocaust deniers from the social network. 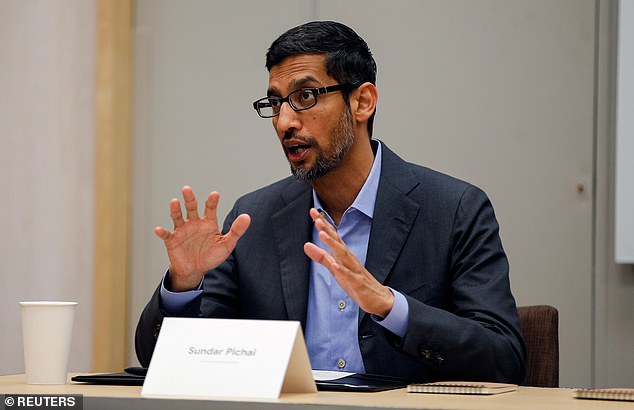 Cohen also slammed Google for allowing Holocaust deniers to post content that can be searched on its platform. Google CEO Sundar Pichai is seen above in Dallas last month

‘[Zuckerberg] said that he found posts denying the Holocaust “deeply offensive,” but he didn’t think Facebook should take them down “because I think there are things that different people get wrong”,’ Cohen said.

‘At this very moment, there are still Holocaust deniers on Facebook, and Google still takes you to the most repulsive Holocaust denial sites with a simple click.

‘One of the heads of Google once told me, incredibly, that these sites just show “both sides” of the issue.

Cohen said that tech companies have played a role in allowing fake news to supplant real news, thus enabling the spread of false information and conspiracy theories that he says threatens to undermine democratic societies.

‘On the internet, everything can appear equally legitimate,’ Cohen said.

‘Breitbart resembles the BBC. The fictitious Protocols of the Elders of Zion look as valid as an ADL report.

‘And the rantings of a lunatic seem as credible as the findings of a Nobel Prize winner.

‘We have lost, it seems, a shared sense of the basic facts upon which democracy depends.’ 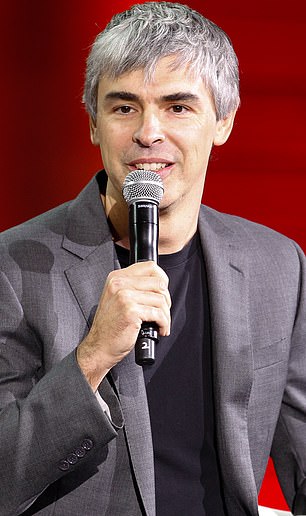 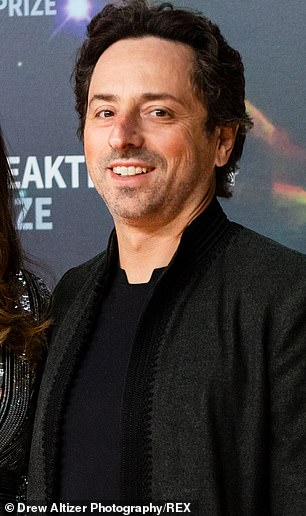 Cohen also rejected Zuckerberg’s claim that he could not act as a censor to limit what people can say.

‘Freedom of speech is not freedom of reach,’ Cohen said.

‘Sadly, there will always be racists, misogynists, anti-Semites and child abusers.

‘But I think we could all agree that we should not be giving bigots and pedophiles a free platform to amplify their views and target their victims.’

‘If a neo-Nazi comes goose-stepping into a restaurant and starts threatening other customers and saying he wants kill Jews, would the owner of the restaurant be required to serve him an elegant eight-course meal?’ he asked rhetorically.

‘The restaurant owner has every legal right and a moral obligation to kick the Nazi out, and so do these internet companies.’ 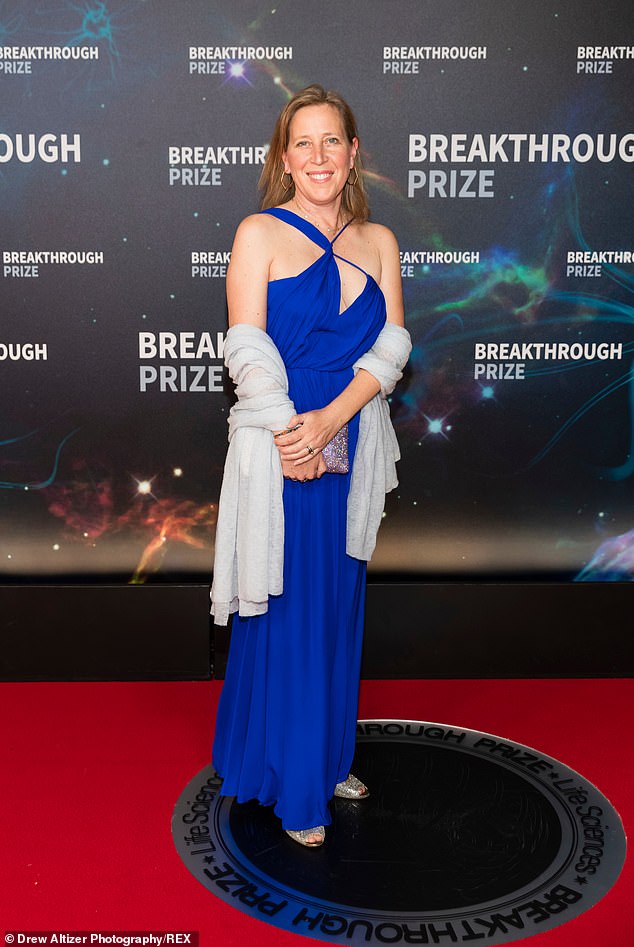 Cohen also took aim at Google-owned YouTube, which is run by CEO Susan Wojcicki (seen above in Mountain View, California, on November 3)

Cohen took Facebook to task for allowing the gunman who perpetrated the massacres at two mosques in Christchurch, New Zealand, earlier this year to live stream the slaughter.

‘It was a snuff film, brought to you by social media,’ Cohen said.

‘Why can’t we have more of a delay so this trauma-inducing filth can be caught and stopped before it’s posted in the first place?’

Senator Elizabeth Warren of Massachusetts, who is running for the Democratic Party’s nomination for the presidency, has called for the breakup of the company.

‘People having the power to express themselves at scale is a new kind of force in the world – a Fifth Estate alongside the other power structures of society,’ Zuckerberg said.

He said that despite the obstacles, ‘the long journey towards greater progress requires confronting ideas that challenge us.’