The outgoing chairman of the parole board today pointed the finger at the Ministry of Justice over who is responsible for the botched decision to free rapist John Worboys.

Professor Nick Hardwick was forced to stand down from the body which reviews the release of prisoners after the High Court took the unprecedented decision to overturn a finding that he was safe to walk free.

But Professor Hardwick today insisted the Ministry of Justice should share the blame for why Worboys was initially approved for release.

His comments will heap further pressure on Justice Secretary David Gauke, who is fighting to keep his job over the scandal.

Speaking on Radio 4’s Today programme, Prof Hardwick, who quit as chairman after being told by Justice Secretary David Gauke that his position was untenable, said: ‘I didn’t resign willingly. I resigned because I had no choice.’

He said: ‘I accept that the Parole Board got it wrong, but I personally had no role in the decision.

Mr Hardwick added: ‘I don’t think the Ministry of Justice is being correct in this.

‘I accept that the Parole Board was wrong, but what I don’t accept is that we were any more responsible than the Ministry of Justice, and I don’t believe that the right lessons will be learned in this case if the only people accepting responsibility are the Parole Board.’ 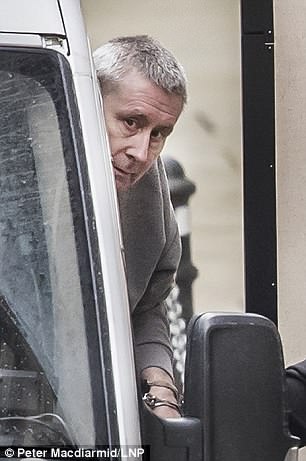 He added: ‘The dossier that the panel received from the Secretary of State didn’t contain sufficient information about the other alleged offences and therefore the panel didn’t consider it.’

‘I don’t think the Secretary of State should resign but I think he should accept responsibility for the mistakes he made because that is the only way we can put things right.’

He said the victims had behaved with courage and tenacity. 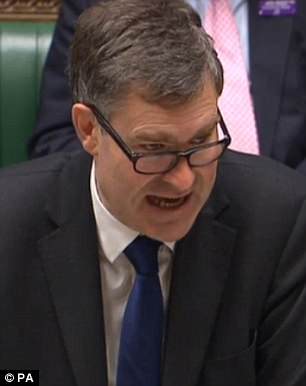 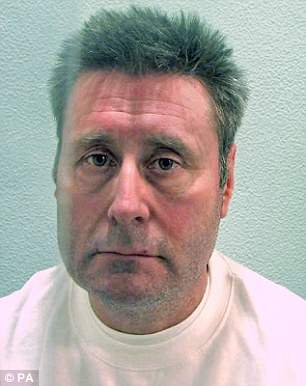 Justice Secretary David Gauke has faced calls to resign amid questions over why the government didn’t launch the appeal, instead leaving it to victims

When asked if he was being scapegoated, Hardwick said: ‘I wouldn’t use the word scapegoated but what I would say is that all of those responsible for this case have to take their share of responsibility.

‘I have always said I’ll take responsibility for the work of the Parole Board. I accept my share of the responsibility, I think others should do so too.’

Tory MP Zac Goldsmith yesterday criticised the Government’s handling of the fiasco, saying: ‘The victims should never have had to relive their ordeals in order to secure justice. There is no escaping the fact that the criminal justice system failed them, or that the Government failed to show leadership.’

Labour MP John Woodcock called on Mr Gauke to resign, saying: ‘David Gauke’s refusal to appeal the Parole Board’s decision was a monumental misjudgement. John Worboys would be free to walk the streets if it had been left to the Government.’ Privately, some Tory MPs were also scathing about Mr Gauke’s conduct.

Allies of Mr Gauke briefed the media in January that he was considering legal action to prevent the release of Worboys, only for him to announce weeks later that it would be ‘inappropriate’ for him to act. 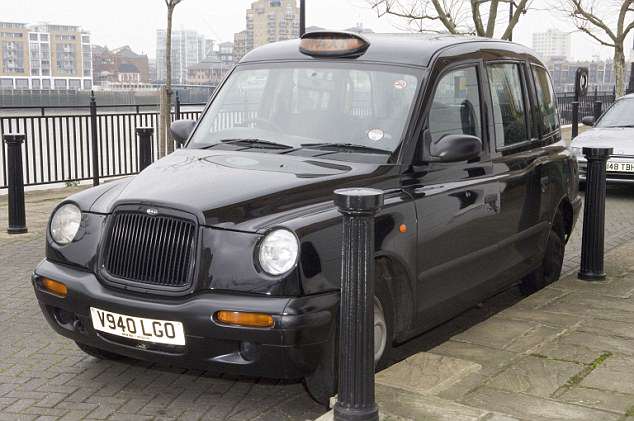 Mr Gauke told MPs yesterday that he received clear legal advice that a judicial review would fail if he brought one. He said victims had succeeded in a ‘different argument’ that the Ministry of Justice had failed to follow proper processes – a case he could not have brought.

However, one Cabinet minister told the Mail: ‘I just don’t understand why we didn’t launch an appeal ourselves. It shouldn’t have been left to the victims.’

Another Tory MP said: ‘He showed no leadership at all, he allowed himself to be rolled by officials. He is fighting for his future, he has to take responsibility and consider his position.’