A California homeowner is determined to make sure that the next person who owns her property isn’t a Donald Trump supporter.

Having been in the woman’s family for decades, she wanted to make sure that the next owner of her Sacramento abode had a particular political alignment.

The anonymous homeowner told KOVR-TV: ‘I told her [the realtor] that I didn’t want her to sell it to a Trump supporter.’

A woman is refusing to sell her Sacramento, California, home to Trump supporters 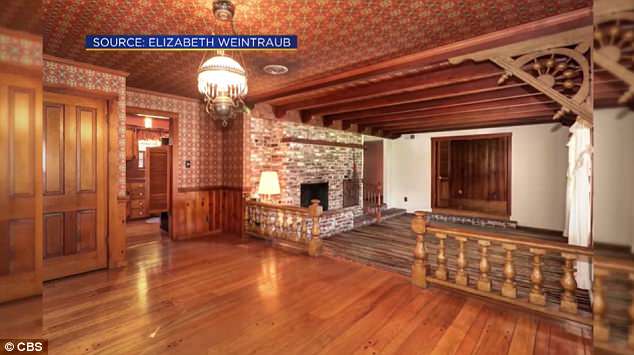 The request for ‘no Trump supporter’ was a first for realtor Elizabeth Weintraub.

Weintraub said: ‘We can ask somebody how they voted, but they don’t have to tell us.’ 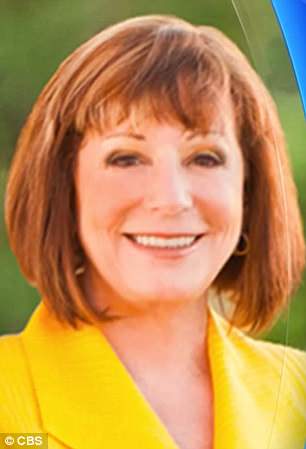 The request was a first for realtor Elizabeth Weintraub, pictured

Political party affiliation is not.

However questions surround the legality of such a stimulation.

‘People have a right to believe what they want to believe and they shouldn’t be restricted from purchasing property based on that,’ Sawyer continued.

He said: ’39 percent of voters voted for Donald Trump in the Sacramento region. That’s an absolute fact.’ 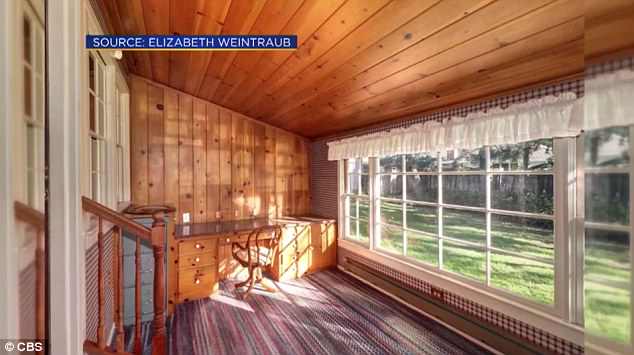 Political affiliation isn’t a protected class under the Fair Housing Act which does look over housing issues pertaining to race, sex, and etc