A teacher who was filmed smoking cannabis with high school students avoided jail after a court heard she was suffering mental health issues at the time of the infamous incident.

Lauren Gabrielle Russell was supported by her husband when she appeared in Sutherland Local Court on Monday – after pleading guilty to supplying drugs to students from Lucas Heights Community School late last year.

The physics teacher and Year 12 advisor made headlines in December 2021 when footage of her lighting up from a Gatorade bottle went viral on social media.

Earlier in July, Russell sought to have her charge dealt with under the Mental Health Act – claiming it was a ‘lack of judgement’ due to her bipolar disorder, originally diagnosed in 2009.

Bipolar disorder is a mental health condition which causes unusual and sudden changes in mood and energy levels, and can cause manic episodes.

Magistrate Philip Stewart cited multiple reports from psychiatrists and accepted that her mental health condition impacted her decision making at the time of the offence. 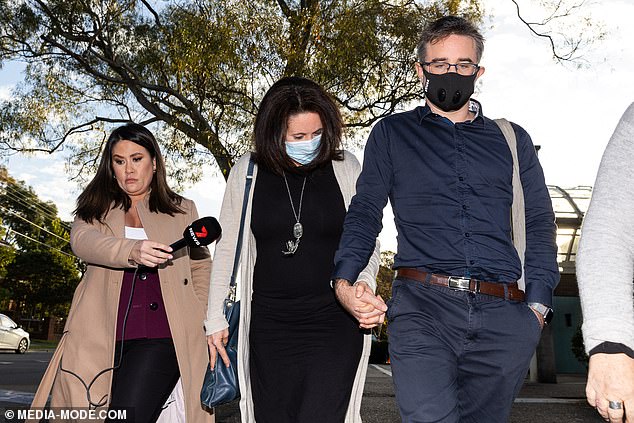 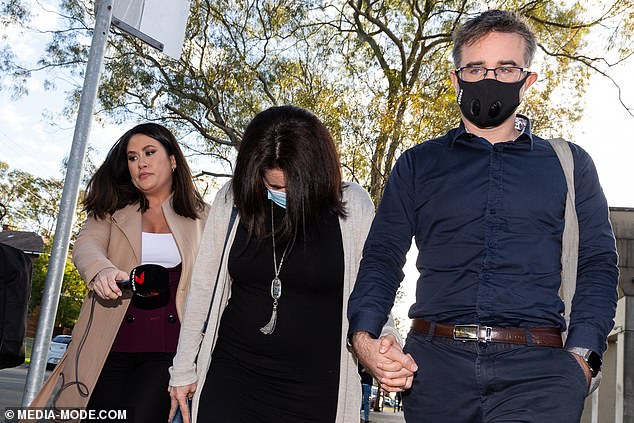 There was no conviction recorded with Ms Russell ordered to undergo a treatment plan, with the aid of mental health professionals

There was no conviction recorded and she was ordered to undergo a treatment plan, with the aid of mental health professionals.

He accepted that she sought the help of mental health workers and medication in the 12 years since her diagnosis, however, he described the act of a teacher supplying drugs to students as ‘significant’.

‘It’s a significant breach of authority,’ he told the court.

‘[Russell] concedes the seriousness of the offending – she recognises the position of authority she was in, and the offence remains serious.’

Magistrate Stewart also accepted the 42-year-old was suffering from a ‘hyper-manic’ episode and was under-medicated when she asked the teenagers if they wanted to smoke cannabis with her.

The mother also previously claimed she was drinking excessively during Covid lockdown in 2021 – often consuming one bottle of wine a night, but says she stopped drinking at around the time of the offence. 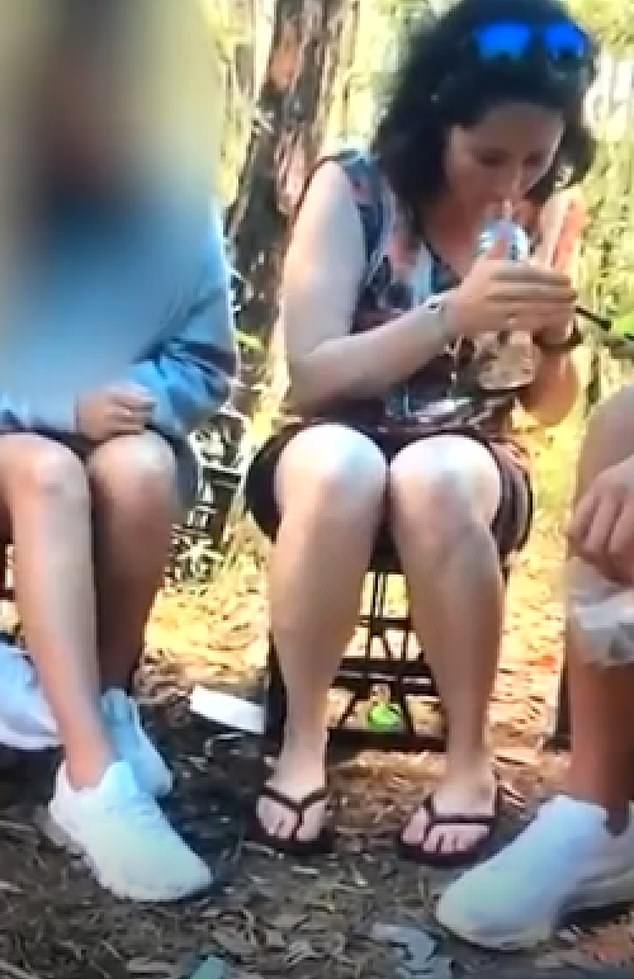 However, the magistrate noted there were conflicting reports as to the exact timing of her sobriety, and could not discern whether she quit in November before the offence, in December just after the offence, or a month later in January.

The maximum penalty for her crime is two years in prison and a fine of up to $5,500, however, her lawyer Dev Bhutani asked the magistrate to consider a non-custodial sentence with no conviction recorded.

He said Russell could undergo a court-ordered treatment plan involving ongoing appointments with a psychiatrist, abstinence from cannabis and alcohol, and prescribed medication for her condition.

‘She is remorseful to a high degree, she is highly unlikely to offend again and has good rehabilitation prospects,’ Mr Bhutani told the court.

Prosecutors asked the magistrate to record a conviction to deter the general public from committing similar offences, but the request was denied.

During sentencing, the magistrate acknowledged Russell had taken steps toward rehabilitation and was not at risk of reoffending.

He noted that fact that she will not be able to teach children again is a significant punishment in itself. 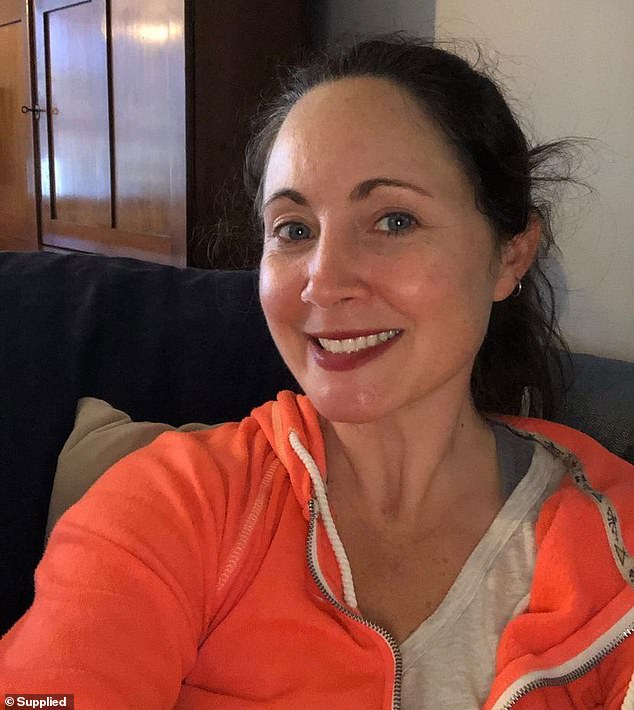 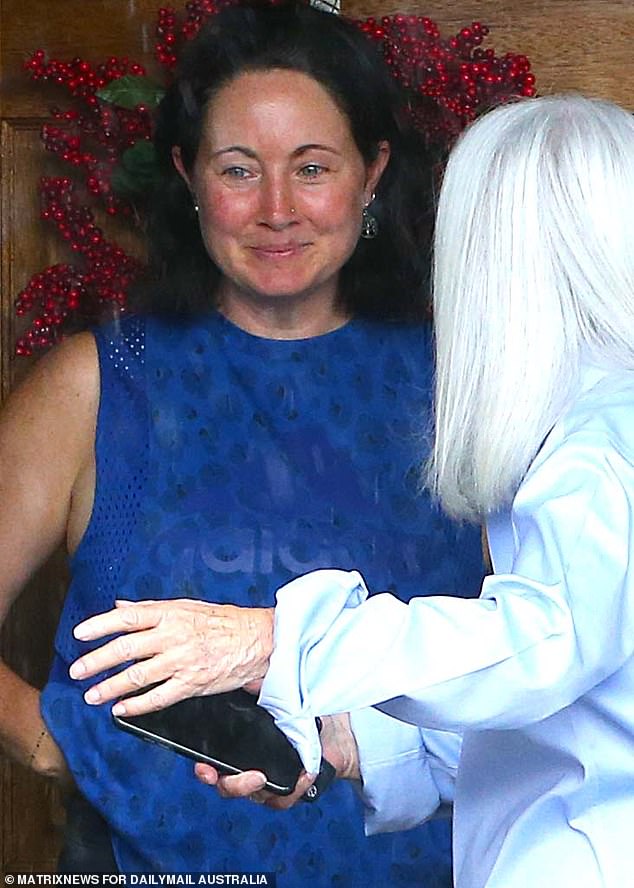 Agreed facts previously tendered to court stated Russell contacted a student asking to ‘catch up and have a smoke’ and arranged to meet after-school at Menai Marketplace.

Russel later drove the student and a friend to a nearby location where she supplied the minors with cannabis – which she bought from a former male student, 17 – before taking turns to smoke through a Gatorade bottle bong, police facts state.

Russell then drove them to Menai Skate Park where she told several people she’d smoked cannabis with the two students, court documents revealed.

Mr Bhutani told the court earlier in July there was a casual link between his client’s mental health condition of bipolar and supplying cannabis.

He claimed Russell was ‘significantly under-medicated’ in her dosage of lithium to treat her bipolar at the time of the offence and argued the ‘acute mania’ episode could have been avoided, based on the pathology results.

Psychiatrist and psychologist reports noted Russell suffering a manic episode at the time which resulted in a ‘lack of judgment’ at the time of the offence.

The court also heard Russell heavily drank during last year’s four month Covid lockdown while teaching from home but stopped drinking alcohol by the time she returned to the classroom in November.

‘It’s a combination of the drinking and cannabis use that exacerbated the manic episodes over the four-month period,’ Mr Bhutani said. 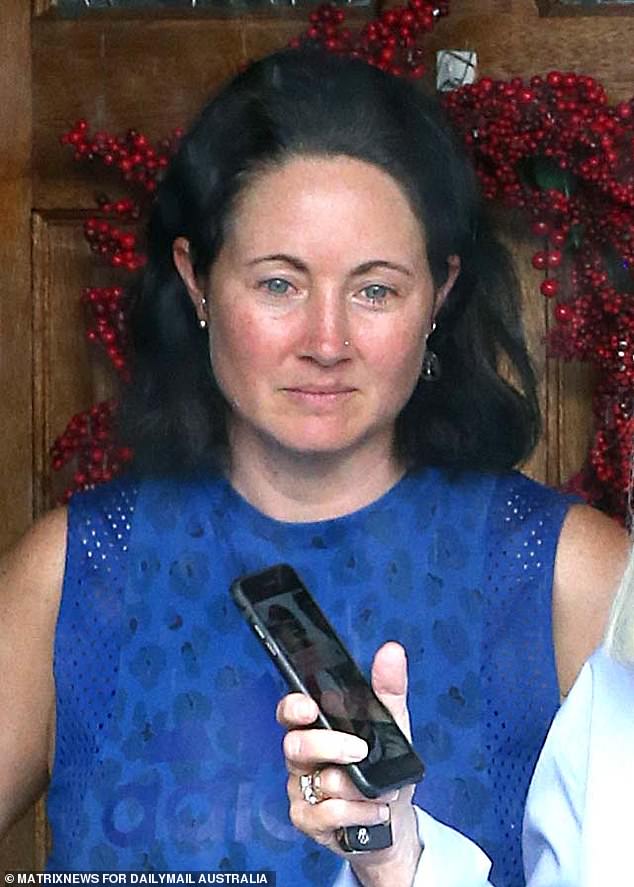 Ms Russell will not be able to teach students again, with the magistrate noting that this was punishment enough when considering her sentence 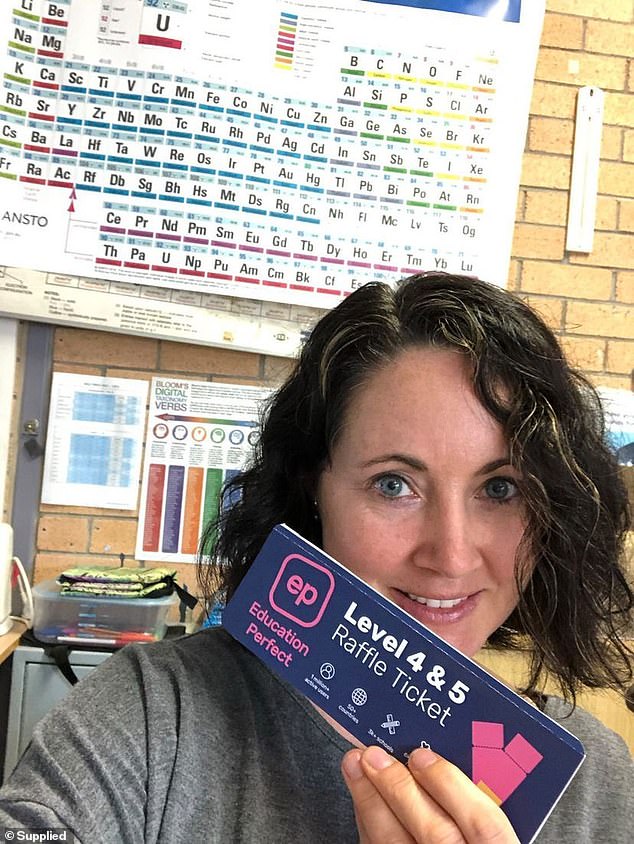 Mr Bhutani said his client had taken ‘significant and concrete steps’ in her rehabilitation since as he pleaded for the charge to be dismissed and for Russell’s previous unblemished record to remain intact.

He argued a criminal conviction would have a ‘life changing impact’ on his client, and her career.

‘It shouldn’t be seen that a Section 14 diversion is an avoidance or escape from punishment, but rather recognition from the courts that someone who is mentally impaired, should be diverted away from the harsher aspects of the criminal justice system,’ Bhutani told the court.

The police prosecutor opposed the application, citing of a duty of care had been breached.

Magistrate Philip Stewart previously accepted Russell was a dedicated teacher but questioned how her husband nor colleagues failed to recognise her maniac behaviour. 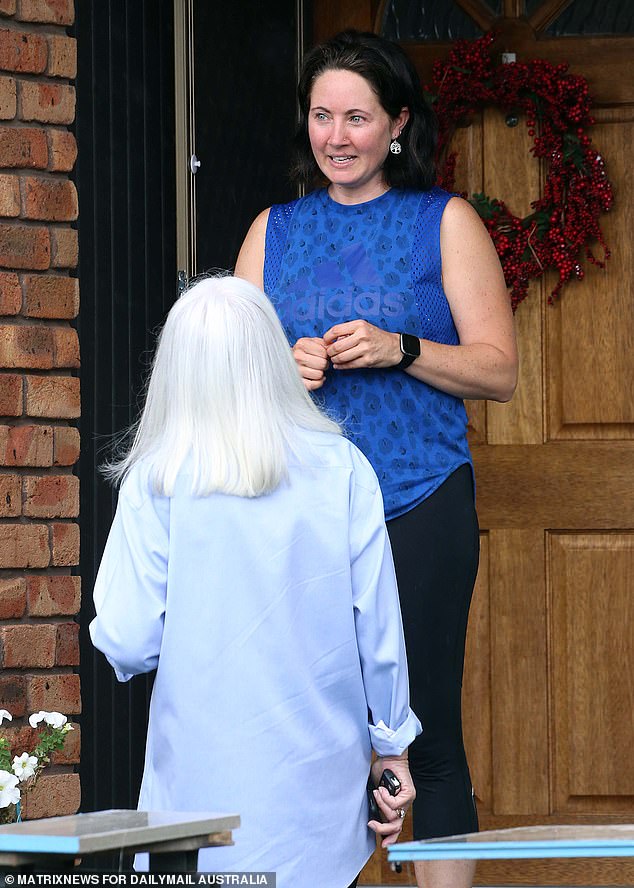 Agreed facts previously tendered to court stated Ms Russell contacted a student to ‘catch up and smoke’ and arranged to meet at Menai Marketplace, in Sydney’s south, after school

Bipolar disorder is a brain disorder which causes unusual and often sudden changes in mood and energy levels. It is often treated with lithium, which helps reduce the severity and frequency of mania.

Sufferers are diagnosed with rapid cycling if they have four or more manic, hypomanic, or depressive episodes in any 12-month period.