Sadio Mane is in contention to start in Liverpool’s Champions League showdown with PSG as he shook off illness to train with his team-mates on Tuesday.

It was originally thought that the Senegal star could miss Liverpool’s trip to Paris but it now seems he could start at the Parc des Princes.

The 26-year-old former Southampton forward wrapped up warm as Jurgen Klopp put the final touches on his preparations for their Group C encounter with the French champions. 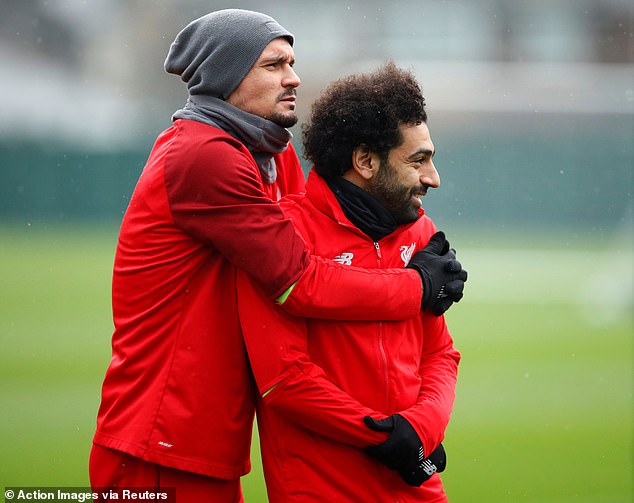 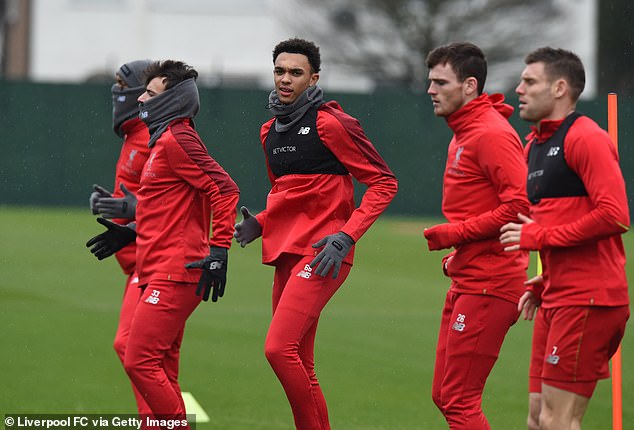 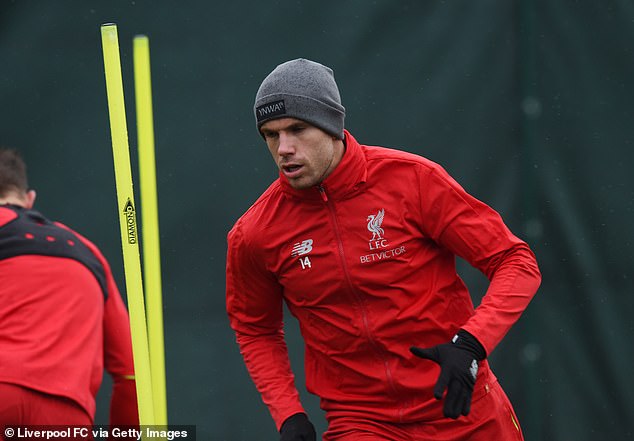 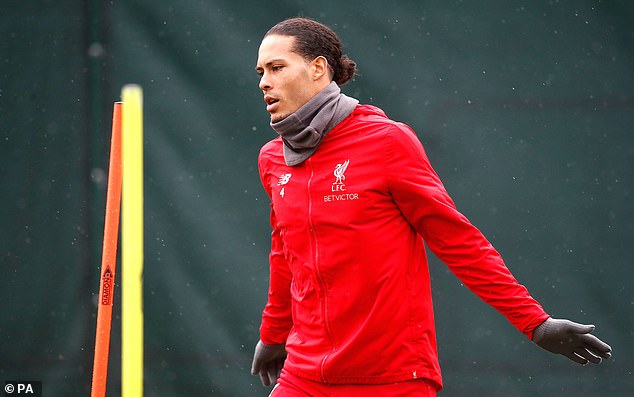 Virgil van Dijk will have to be at his best if they’re to keep Neymar, Kylian Mbappe and Co at bay

Mane was not the only Liverpool star to be wrapped up warm in chilly Merseyside as Klopp’s men wore tracksuit tops, gloves, scarves and hats.

Liverpool are currently in second place behind Napoli with PSG sitting in third and Red Star Belgrade bottom.

The Reds will be desperate to get a positive result in Paris to avoid being leapfrogged by their next opponents.

Klopp’s men can still finish anywhere from first to fourth in Group C of the Champions League.

But if they beat the French champions and Napoli defeat Red Star Belgrade, they will advance into the last-16 of the tournament.

There have been doubts over the fitness of both Neymar and Kylian Mbappe but the duo are expected to shrug off injury knocks after sitting out PSG’s league win over Toulouse on Saturday.

Summer signing Xherdan Shaqiri has called on his team-mates to go all out for the win.

‘We don’t know how the coach is going to make the starting XI but everybody has to be ready,’ Shaqiri told Liverpool’s official website.

‘It’s going to be a difficult game in Paris and a good game to show how good we are. We go there to try to win, for sure.

‘Then it’s my first derby, so it’s going to be very special. I want to see and to feel the atmospheres in these derbies. I’m looking forward to it.’ 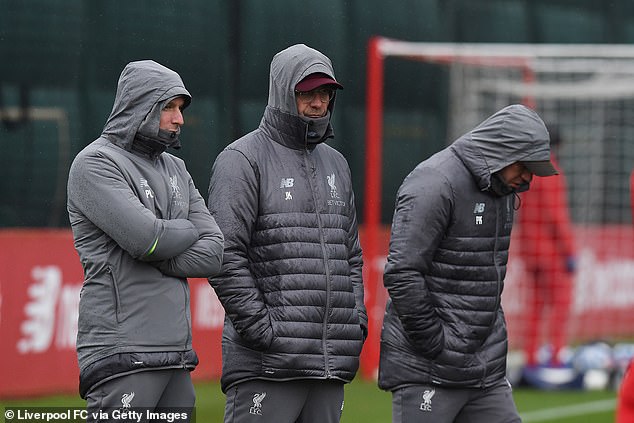 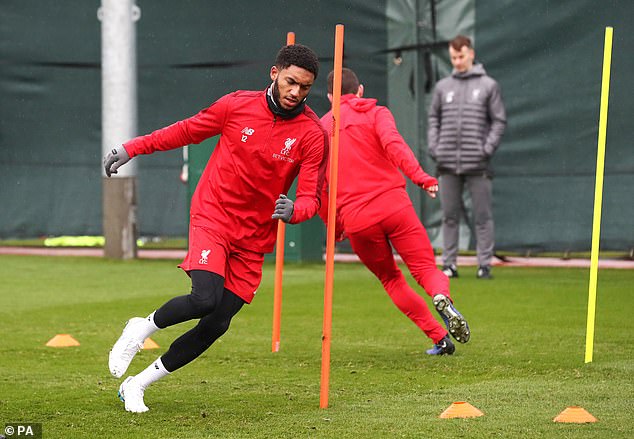