The Royal Navy is to replace ‘seaman’ in rank titles and ban the use of ‘unmanned’ and ‘manpower’ in a bid to fight fears of sexism.

First Sea Lord Tony Radakin has called for the changes to be rolled out to avoid female recruits feeling excluded.

Sources said there was an acceptance within the force that some terms are no longer appropriate and considered problematic and that leaders wanted to get rid of gendered terms where possible. 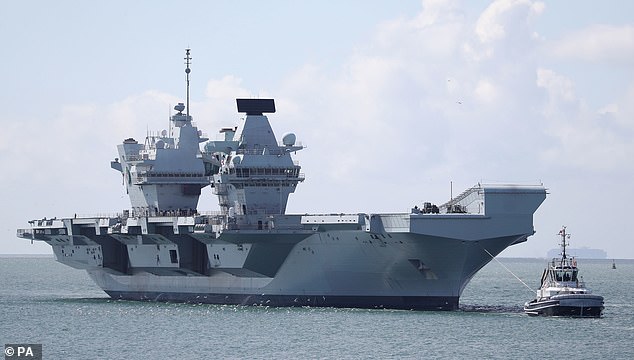 It comes after the word ‘seaman’ was dropped by the Canadian Navy, though this was reportedly due to its ‘double entendre’.

One senior officer told The Sun: ‘This is a pathetic, woke distraction from keeping Britain safe. The only reason to change the labels is if it’s a barrier to recruiting women, but recruitment has never been stronger.’

A source added: ‘The problem is that sea-person sounds a bit rubbish. There’s a lot of history attached to the seaman rank and we know there will be resistance.’ 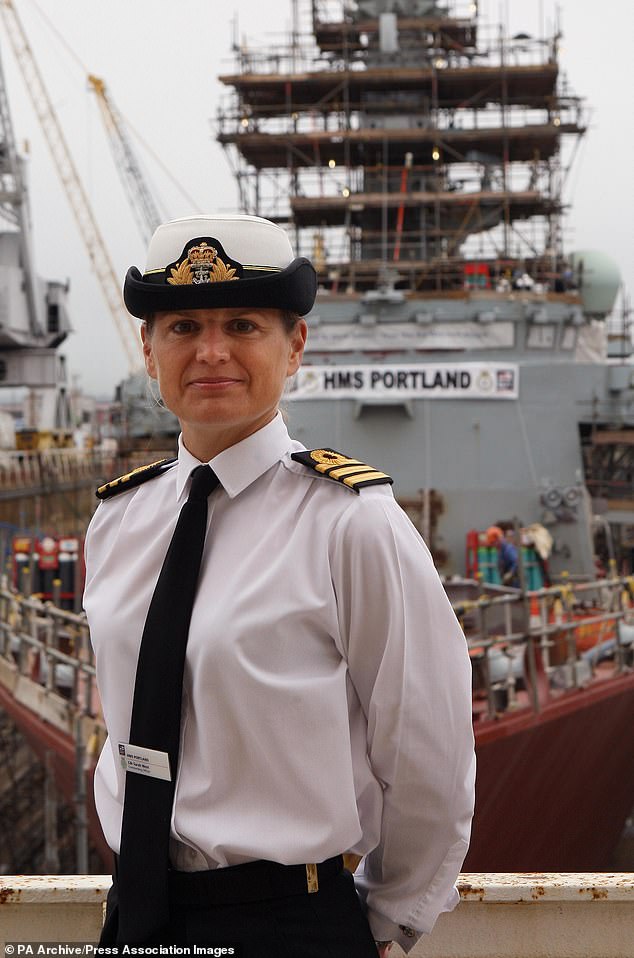 The first woman in the Royal Navy to command a major warship, Commander Sarah West

Among Britain’s other armed forces, there are a number of male specific ranks including guardsman in the Army, with no female equivalents, but no similar plans to make changes have been unveiled, while the RAF is the only service with specifically female ranks.