A prestigious Gold Coast school has been rocked by its third tragedy in as many years after a suspected mass drug overdose left five students fighting for life.

Seven Saint Stephen’s College students are believed to have taken a Russian designer drug similar to GHB before posting their horror experience on Snapchat.

Five of the boys, aged 14 and 15, were rushed to hospital where they remain in intensive care, while two others are in serious or stable conditions.

A prestigious Gold Coast school has been hit with its third tragedy in as many years after a suspected mass drug overdose left four students fighting for life. One of the boys is pictured being taken to an ambulance 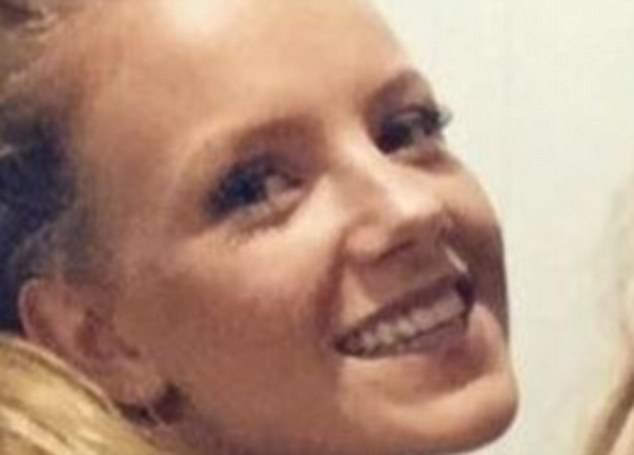 The 17-year-old’s body was found near a bridge at Paradise Point in the early hours of January 28.

‘Brittany was a much loved and admired young lady,’ school Headmaster Jamie Dorrington said at the time.

‘She was generous, enthusiastic and always concerned for the well-being of others. Her loss has, as you can imagine, been a shock to everyone.’

Yet another tragedy struck the school in 2015 when popular teacher Ray Jackson was killed in a plane crash in northern New South Wales. 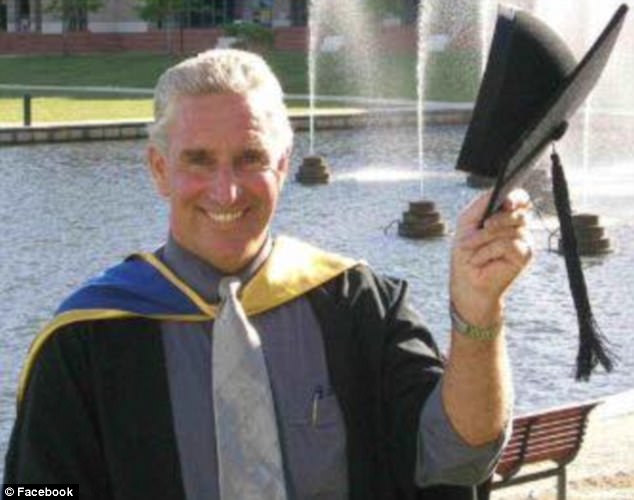 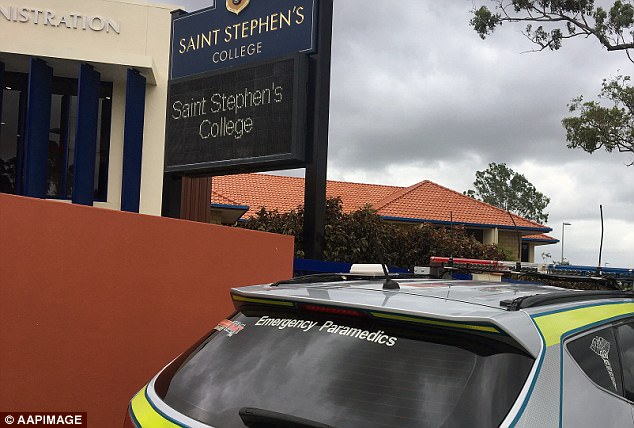 Seven Saint Stephen’s College students are believed to have taken a form of GHB, also known as fantasy

The highly-experienced pilot was an instructor with Byron Bay Microlights and the school’s Physics and Maths teacher, as well as Human Resource Manager.

‘Ray embodied all that was great about a teacher – he was caring, intelligent, compassionate and always optimistic,’ Mr Dorrington wrote following the crash.

‘He was always larger than life. He really cared about us all, especially the students of the college. To him, it was always about the kids.’

The Upper Coomera school was again reeling on Wednesday when seven boys were found falling in and out of consciousness, seemingly under the influence of drugs.

Acting Inspector Tony Wormald said police feared the boys may have bought the drugs on the dark web. 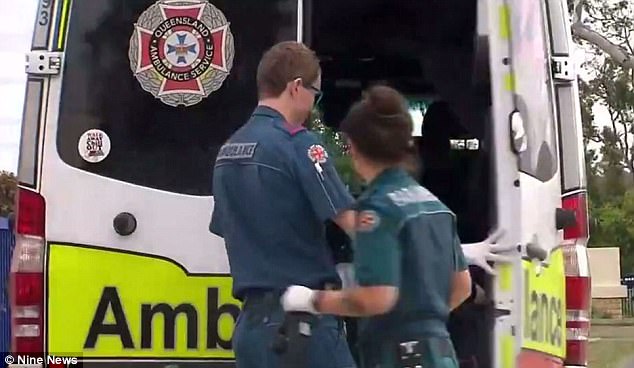 Police fear the boys may have bought the drugs on the dark web. Paramedics are pictured at the scene

‘We’re more concerned with where they got the drugs from, why they took it and hopefully everybody pulls through safely’ Insp Wormald said.

Queensland Ambulance Service Inspector Patrick Berry said: ‘These boys started to become very giddy, not aware of their surroundings, one was having trouble with his consciousness, others were feeling nauseous.

‘QAS do have to applaud the response from the school. It has been absolutely amazing they have been able to identify these children were deteriorating and were able to have ambulance service respond accordingly.’

Mr Berry said it was ‘too early to tell’ just how the students would recover and it would take toxicology results to help determine the course of action for doctors to take. 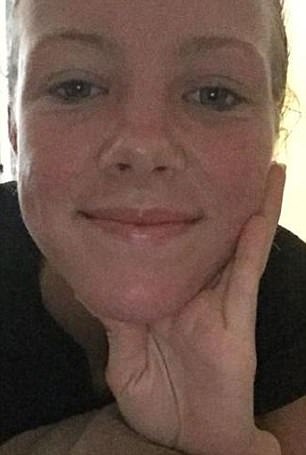 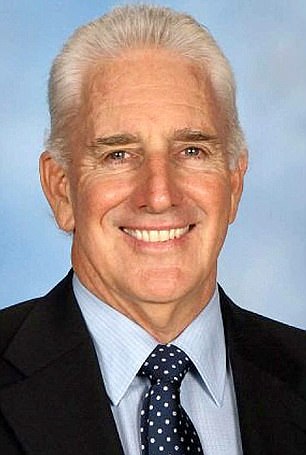 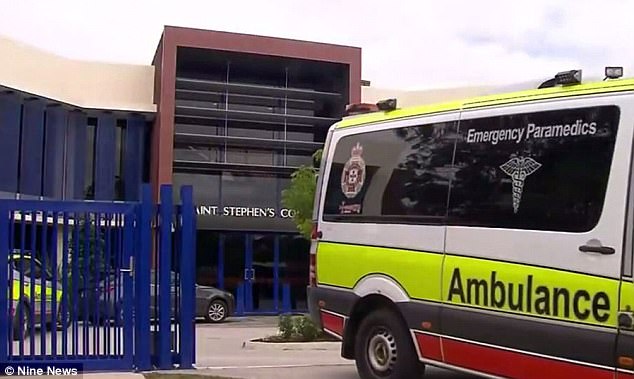 Mr Dorrington, who was reportedly attending a conference in Brisbane when the boys fell ill, joined the boys and their families in hospital on Wednesday night.

‘Our primary concern at the moment obviously is to ensure their well-being, which I’m confident is being looked after,’ Mr Dorrington said.

Police said on Wednesday night the incident was under investigation.

‘The Queensland Police Service would like to remind the public that all illicit drugs are dangerous regardless of how they are sold or what you’ve been told,’ they said. 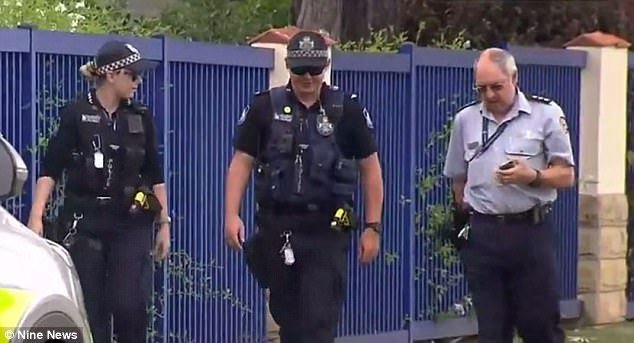 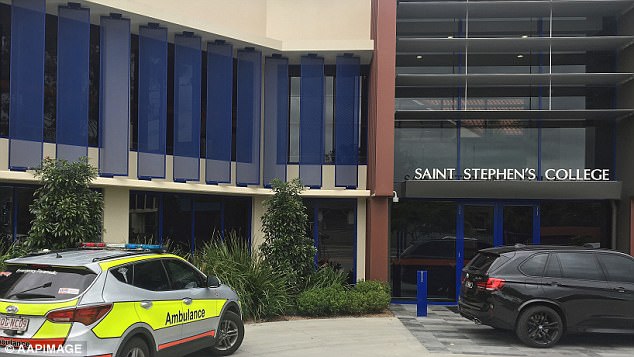 ‘It would appear this was an overdose. We believe they have swallowed the drug,’ Pat Berry of Queensland Ambulance Service said