A single lyric on Beyonce’s new album, Renaissance, looks to have sparked a million dollar sales boost for a couture brand specialising in affordable handbags made from vegan leather.

On the track Summer Renaissance, the final song on the 40-year-old pop idol’s first major album in six years, the star appears to turn her back on high-end fashion house Hermes, who make the famous Birkin bag beloved by stars, telling listeners: ‘This Telfar bag imported… Birkins? Them sh*t’s in storage’.

Just one line it may be, but it’s likely to introduce a whole new audience to the already popular handbag range, which carries a signature T logo and was started by designer Telfar Clemens while he was still at university in 2005. 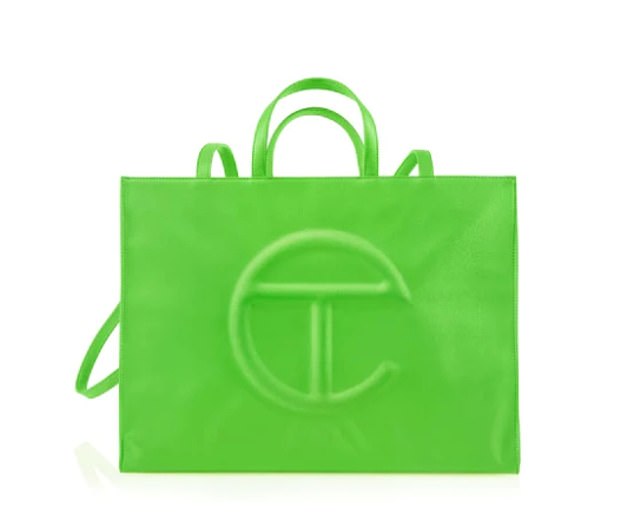 The colourful faux-leather bags, inspired by Bloomingdales’ classic shopping bags, have a huge following on TikTok and Oprah Winfrey and Bella Hadid are amongst famous fans.

And the second hand market seems just as buoyant; Vogue Business reported that searches for Telfar on US resale site The RealReal leapt by 85 per cent on the day Renaissance was released.

Beyonce has long since been a fan of Hermes’ famous Birkin bag, where the smallest bags in the range start at around £7,000, and is thought to have a huge collection (The singer pictured carrying a Birkin in 2011) 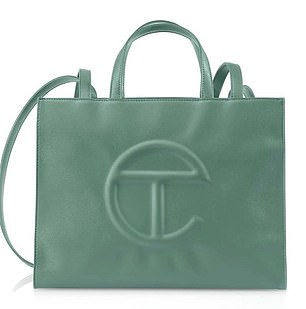 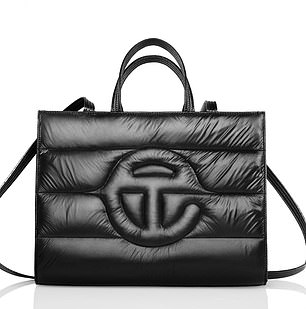 Each bag, which is inspired by the Bloomingdale’s shopping bag, carries a signature T logo 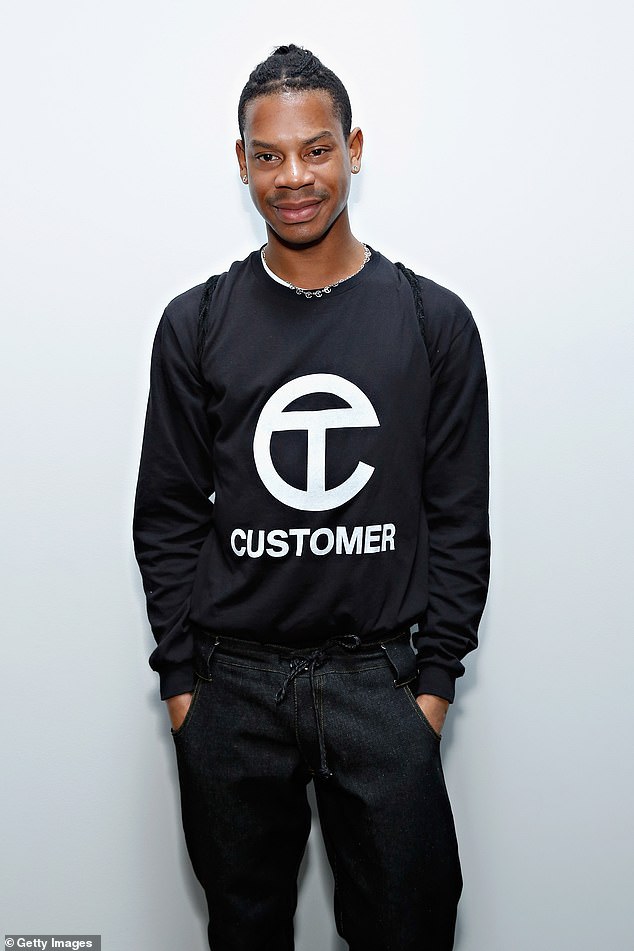 Telfar is owned by Telfar Clemens, who founded namesake label Telfar in 2005 while still at university – and counts Oprah Winfrey and Bella Hadid as fans

Beyonce’s new album debuted in the top spot on the Billboard 200 albums chart last month, marking the best-selling week from a female artist this year, and second best-selling of the year.

Since Lemonade, Beyonce has also worked on albums including 2018’s Everything Is Love with husband Jay-Z; 2019’s Homecoming: The Live Album; and 2019’s The Lion King: The Gift soundtrack. The trio of albums all made the Billboard 200’s top five.

After she released her last two albums – Lemonade and 2013’s Beyonce – without prior notice, Beyonce announced the release of Renaissance in June, with the single Break My Soul.