Former Auburn deputy mayor council Salim Mehajer made the most of new bail conditions by jetting off to Los Angeles this week.

But the controversial property developer and habitual Instagram user, 31, may have revealed more than he wants people to know in his latest post, a shot of his passport and his open laptop in his first class plane seat.

In the photograph, Mehajer’s email inbox is visible on the computer, complete with names of some of his contacts and some details of their exchanges. 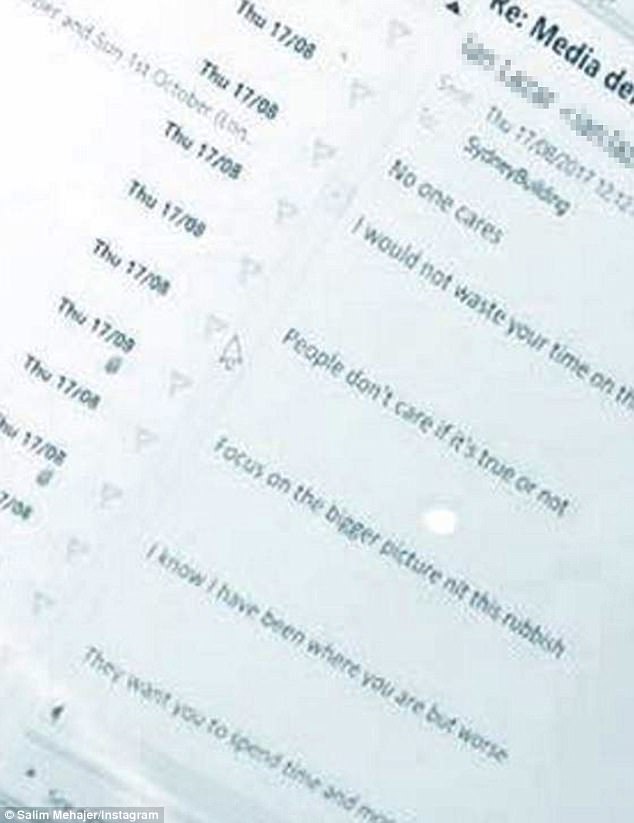 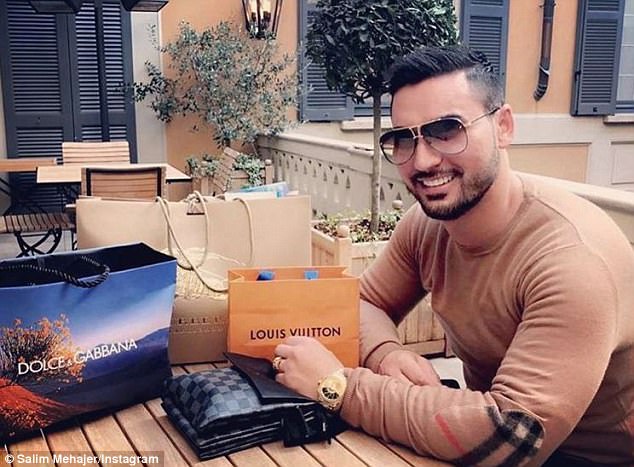 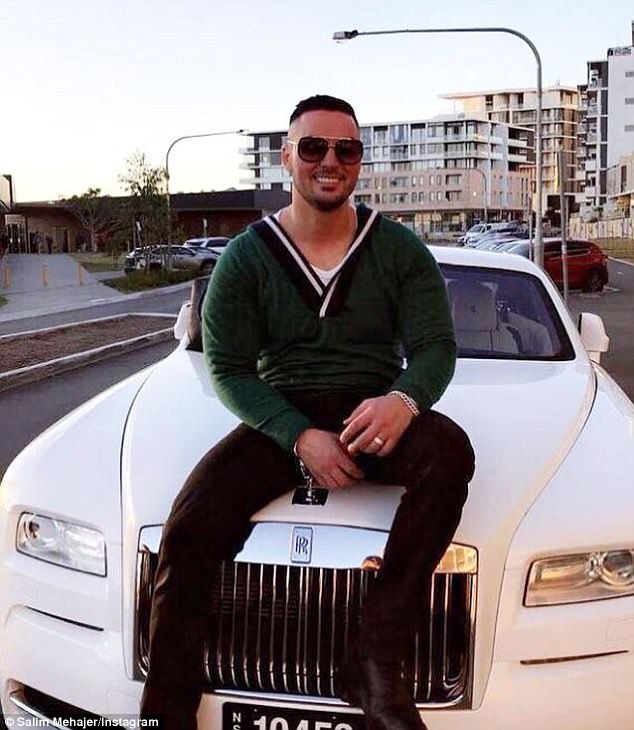 Seated in row 1C, the photo captioned ‘work, work, work … then Travel (sic) and then repeat’ shows an open laptop with an email on the screen displaying the correspondence between Mr Mehajer and accused fraudster, Ian Lazar.

Mr Lazar offered his support to Mr Mehajer, whose companies owe almost $100 million to creditors but have $32,000 in the bank according to Sydney Morning Herald.

‘Focus on the bigger picture not this rubbish,’ the email from Mr Lazar read, who is facing criminal charges including fraud.

‘People don’t care if it’s true or not.

‘I know I have been where you are but worse.

‘They want you to spend time and money fighting rubbish.’ 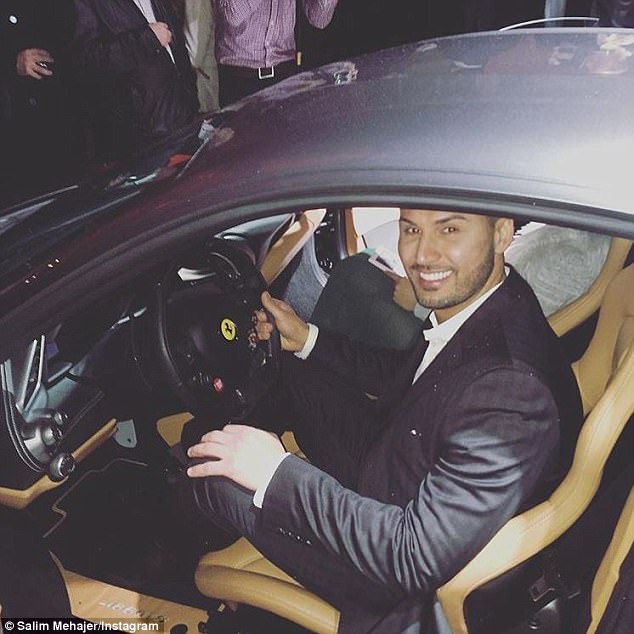 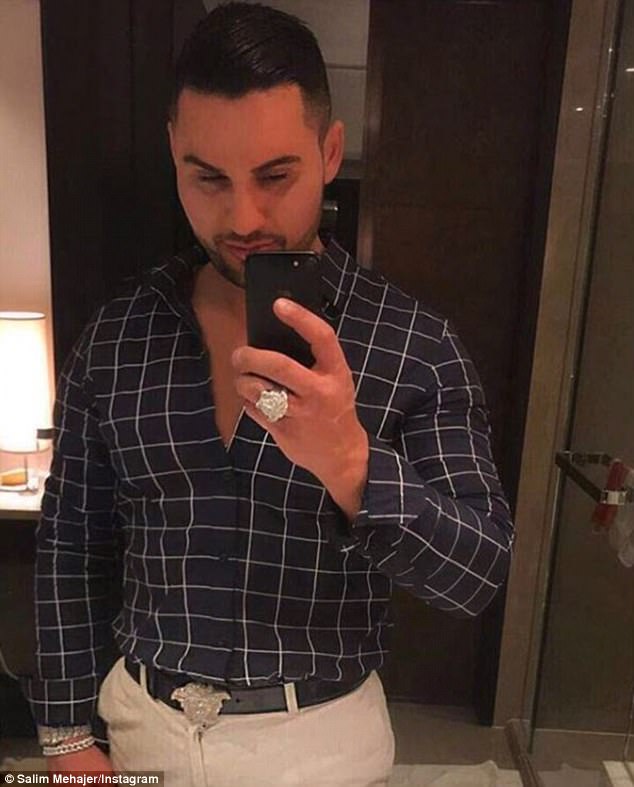 Greg Huxley, who has run a number of money lending enterprises including Hard Money Loans, also appeared to correspond with Mr Mehajer,

Mr Huxley previously had his mandatory bankruptcy period extended for deliberately providing false or misleading information to his trustee while managing a corporation while bankrupt, the publication reported.

Mr Mehajer and Mr Huxley’s fathers were both jailed for fraud.

Peter Huxley was jailed for 20 years in 1970 for defrauding Rural Bank of $5.2 million while Mohamad Mehajer spent three-and-a-half years behind bars for conspiring to cheat and defraud the National Australia Bank of more than $3 million.

Another email shown in the photo is from Prestige Australian Financial Services with a subject line saying ‘one time offer, find out where smart money is investing and why’.

Mr Mehajer, who famously got married to his now ex-wife Aysha in a lavish $35 million wedding in 2015, put his four-story Lidcombe mansion up for lease, with advertised rent of $2,950 a week.

A return Delta flight from Sydney to Los Angeles in row 1C starts from $7,700.

Mehajer is facing fraud charges for allegedly forging Australian Electoral Commission enrolments and fabricating addresses for friends and family leaving him on strict bail conditions restraining him from leaving the country.