A couple who fell ill in Salisbury, sparking emergency services to cordon off the town centre, spent a bizarre weekend in Wales before the incident, it has been revealed.

Alex King and his wife Anna Shapiro claim to have been targeted by Russian agents in a plot mirroring the Novichok attack on Former Russian double agent Sergei Skripal and his daughter Yulia in the same town.

But days before the pair went on a peculiar sailing trip in North Wales and travelled only 30 miles as they had no idea how to sail.

Miss Shapiro claimed to have been targeted on the orders of Russian president Vladamir Putin days later, although police said they could find no trace of poison and said they were pursuing a line of enquiry that the incident may have been a hoax.

On August 29, the couple arrived at the Trinity Marine Yard in Holyhead to pick up a boat that 30-year-old Shapiro’s mother was said to have bought for them.

Mark Overend, a Llangefni car dealer, was at the yard. He said King, 42, and Shapiro, dressed in high heels, a short skirt and a fur coat, seemed to have no idea how to sail. 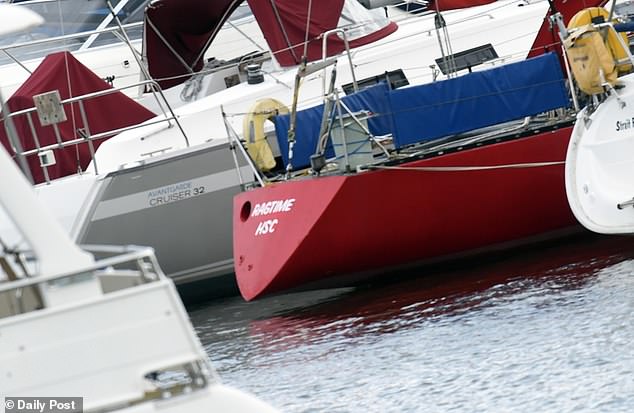 The couple’s boat, named Ragtime, was bought by Miss Shapiro’s mother even though they do not know how to sail

He said the couple, who had arrived in an old silver Mercedes, seemed impatient to leave.

They had bought a Carter 35 sailing boat called Ragtime online but King didn’t seem to know what a nautical chart was. 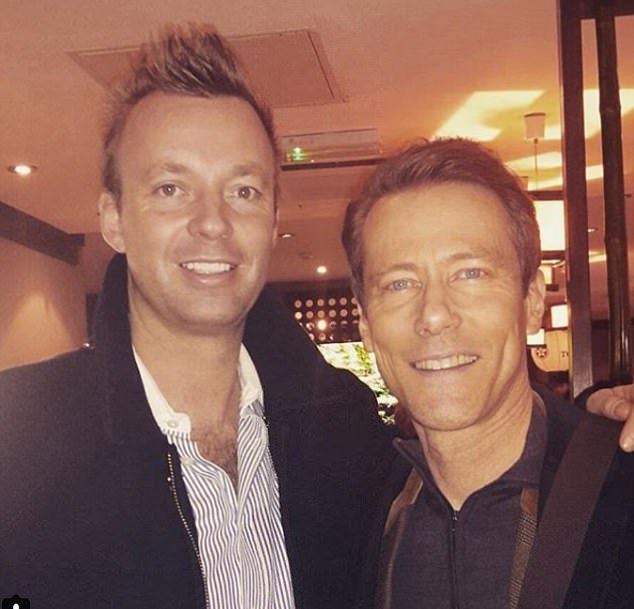 King (left) is pictured with his convicted fraudster, and ex-friend, Eddie Davenport

Mr Overend said all the while King’s wife was getting more and more impatient.

It has been confirmed that the couple were at the Trinity Marine yard on the day in question and they eventually left Holyhead harbour on August 31.

The vessel remains in the town’s marina after suffering engine failure at Caernarfon Bay. They were rescued by the Porthdinllaen RNLI. 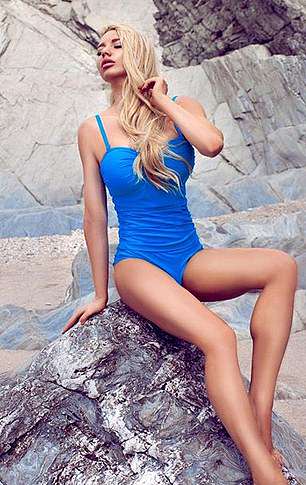 On Sunday September 16, the couple were eating in the Prezzo restaurant in Salisbury and Mr King Ms Shapiro reported becoming unwell as they ate in the Italian restaurant, sparking another security alert in Salisbury.

She then told the Sun newspaper she had been targeted by Russia and maintained, after police said they were looking into whether a hoax had been staged, that suggestions the incident was bogus were ‘media speculation’.

Ms Shapiro’s lawyers said: ‘There has been some media speculation that our client may have participated in an elaborate hoax as regards her fear of her husband’s poisoning.

‘She was not involved in any hoax and her fears were genuine, both as to the poisoning and her suspicion of foul play.’

Mr Overend said he was astonished when he saw the couple on TV news last Thursday morning in connection with the Salisbury ‘poisoning’.

Ms Shapiro’s lawyers declined to comment on why the couple were in North Wales.

A source close to couple said ‘poisoning’ was a ploy to extend Shapiro’s visa.

In 2006 King able to evade tight security and gatecrash Prince Charles premiere and admitted three counts of distributing indecent images of children in 2004. The town has been in the headlines ever since March when Russian dissident Sergei Skripal and his daughter Yulia were poisoned with the deadly nerve agent novichok.

In June, Amesbury woman Dawn Sturgess and her partner Charlie Rowley were taken ill after finding a bottle later confirmed to contain the poision. Mrs Sturgess, 44, died just over a week later. 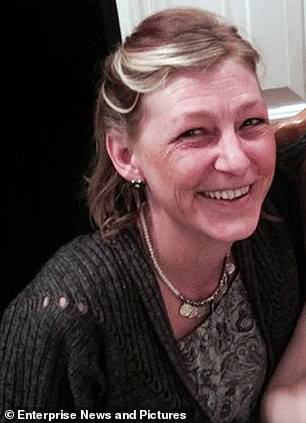 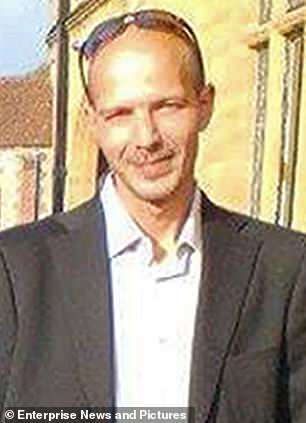 Amesbury woman Dawn Sturgess and her partner Charlie Rowley were taken ill after finding a bottle later confirmed to contain the poision. Mrs Sturgess, 44, died just over a week later