Sally Faulkner posts video of final moments with her kids

Sally Faulkner has shared footage of her son and daughter playing in a Beirut safe house, on the one year anniversary of the botched child abduction that saw her, Tara Brown, and the 60 Minutes crew put behind bars in a Lebanese jail.

Just over a year ago, the Brisbane mother snatched her daughter Lahela, six, and son Noah, four, from the streets as they walked to school with their grandmother.

Ms Faulkner on Thursday posted a video of one of her children playing with toy cars, drawing with coloured textas, and eating cookies at a safe house – one of the last times she saw them.

Lahela and Noah were returned to their Lebanese father, Ali Elamine, a day later and Ms Faulkner was put in a Beirut prison with Tara Brown and the 60 Minutes crew. 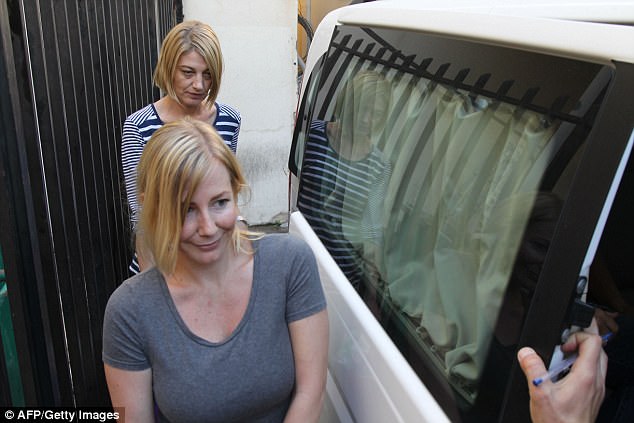 Ms Faulkner and 60 Minutes presenter Tara Brown are pictured being released from a Lebanese prison on April 20, 2016 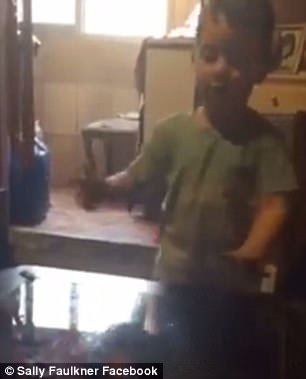 ‘This time a year ago I was about to be arrested and was about to go to jail for doing what any parent would do given the circumstances,’ she said.

‘Lahela and Noah were about to be so cruelly taken away from their mum again.

‘Although this past year has been hell, I want to take the time to say thank you to all those who stood by me and all those who supported me. Without you I wouldn’t be in the fighting spirit I am in now.

‘To my family and close friends, I love you … So much respect and appreciation for you all.’ 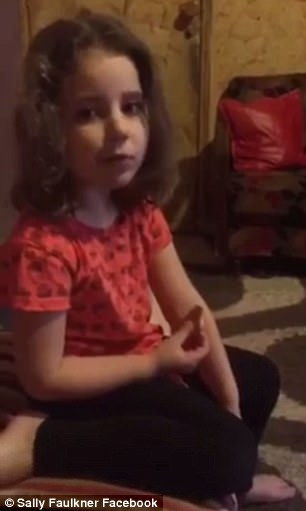 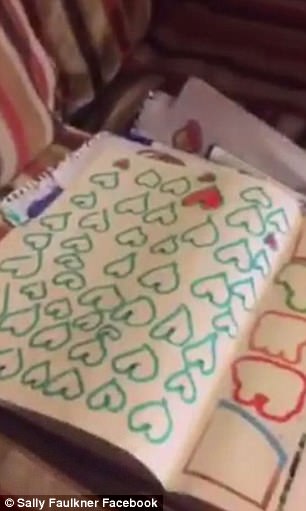 Lahela was drawing with coloured textas in the footage Ms Faulkner shared on Thursday, from one year ago today 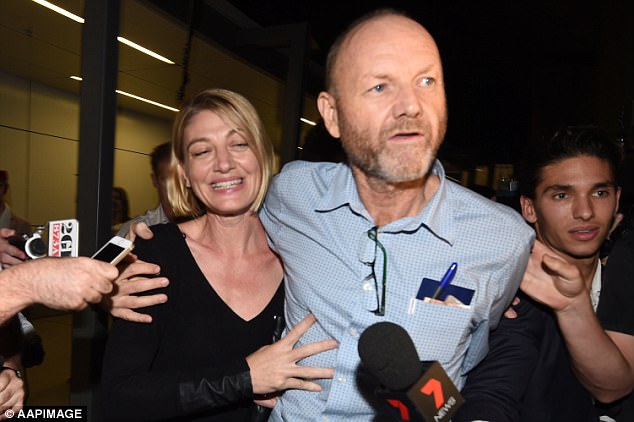 Tara Brown is pictured with 60 Minutes producer Stephen Rice as they arrive at Sydney International Airport on April 21, 2016, after the botched child abduction

Ms Faulkner, Tara Brown and other 60 Minutes crew were put behind bars in small concrete cells in Beirut.

The mother was warned she could have been jailed for up to 20 years, and the television crew were told they faced kidnapping charges. 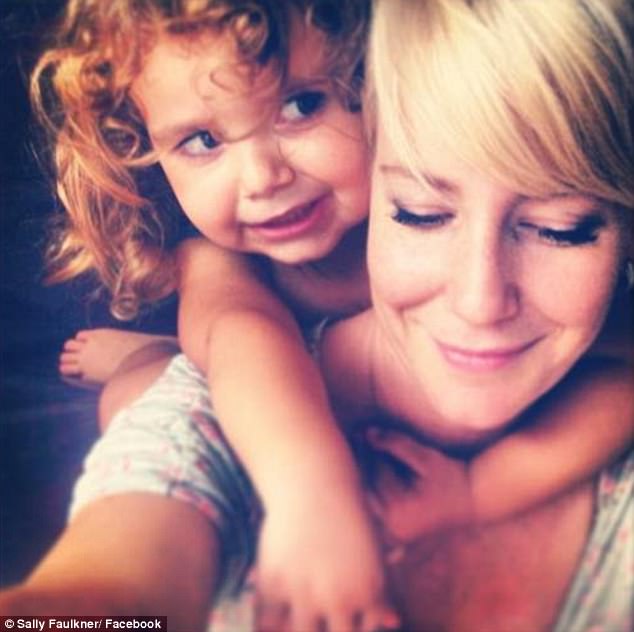 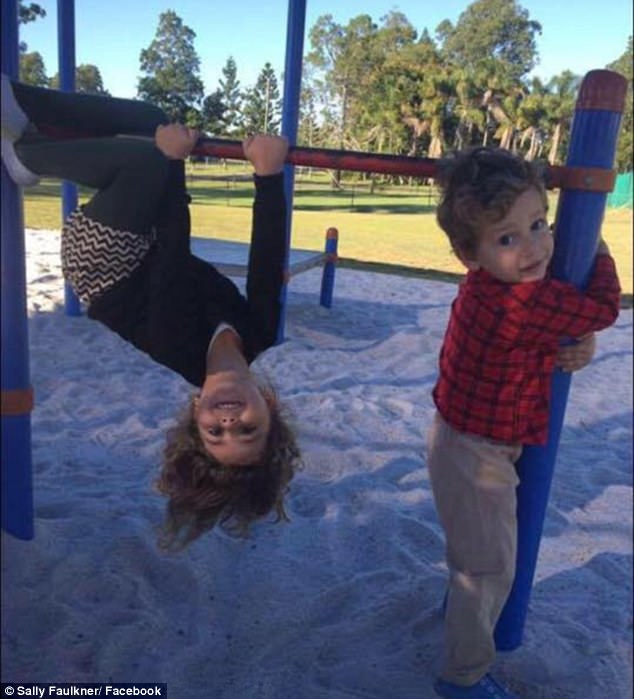 Lahela and Noah now live with their father in Lebanon 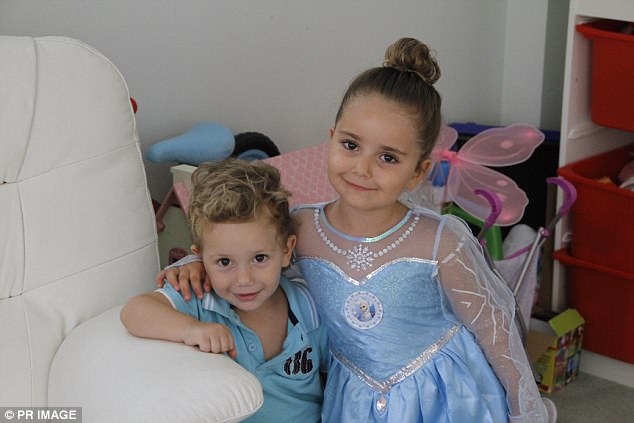 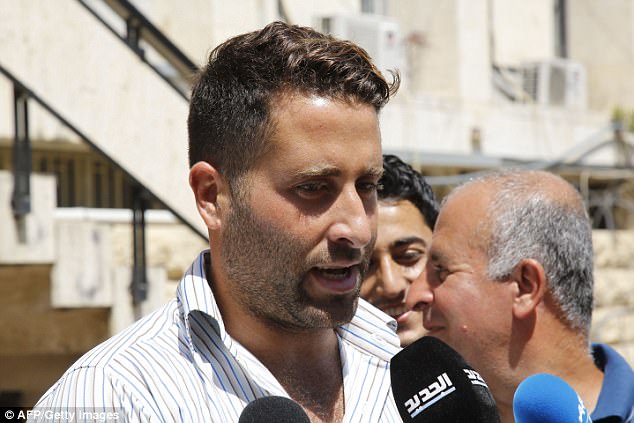 Nine Network reportedly paid Mr Elamine US$500,000 in the fallout

Nine Network reportedly paid Mr Elamine US$500,000 in the fallout.

Ms Faulkner and Brown were released from prison after a little more than two weeks, and played with Lahela and Noah at a playground before they returned to Australia shortly after their release.

She signed over parental custody rights and has not seen her children since.

Ms Faulkner has a baby boy to her new husband, Brendan Pierce. 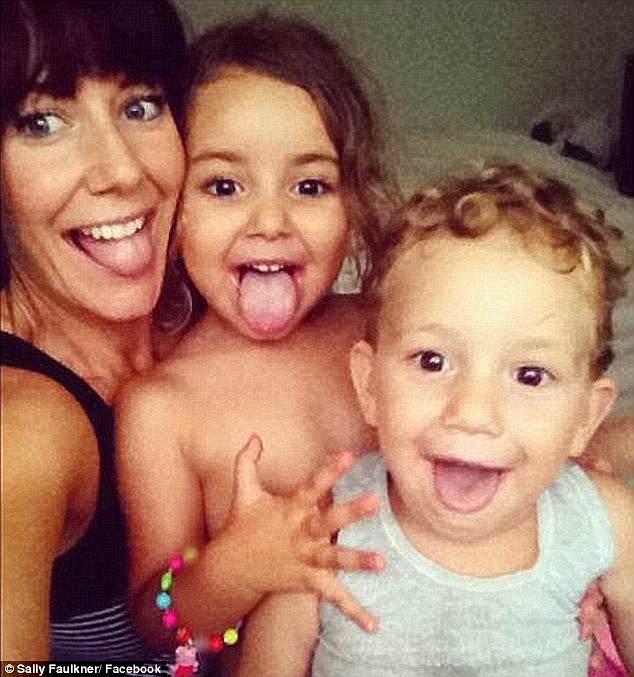 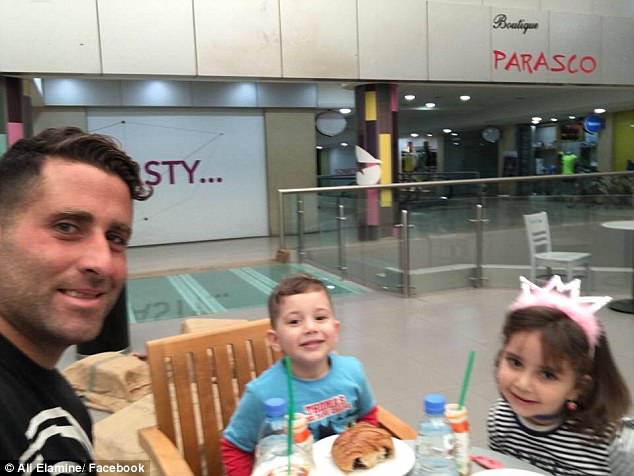 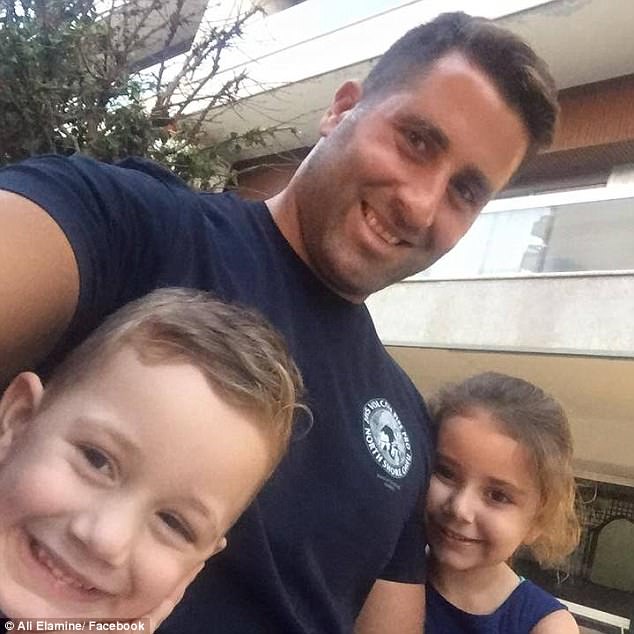 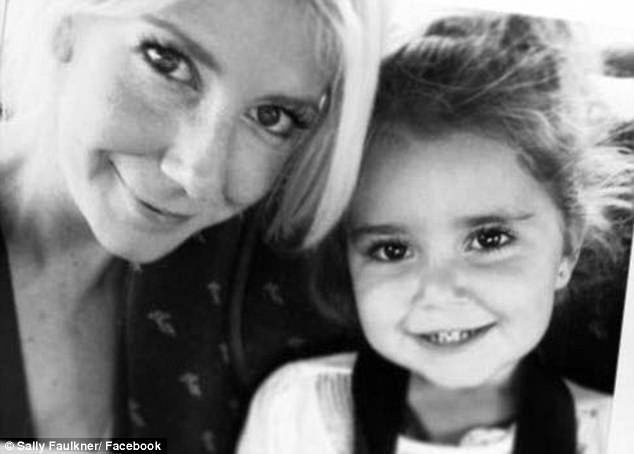 The Brisbane mother is pictured with her daughter Lahela