The victims of a horrific kidnapping in South Australia have sought to have suppression orders on their identities overturned so they can give paid interviews worth millions about their ordeal.

A German woman and a Brazilian woman, who were attacked on a remote beach at Salt Creek by Roman Heinze early last year, are calling for all statutory and suppression orders on their names lifted, The Advertiser reported.

Both women were reportedly approached by producers for Channel Seven’s Sunday Night and Channel Nine’s 60 Minutes during the trial, and the German victim accepted a six-figure sum. 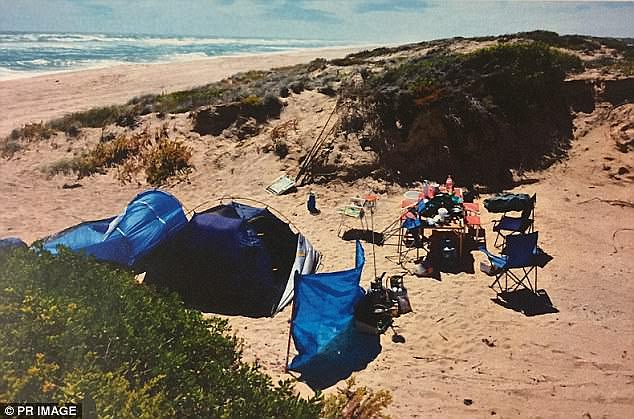 But during their trial, Justice Trish Kelly imposed a suppression order on the German woman, despite her not having endured any sexual assault, as her identity was so intertwined with that of the Brazilian woman, who was sexually assaulted.

Heinze’s legal representation are expected to request suppression orders stay in place as the 61-year-old attempts to appeal his ‘manifestly excessive’ sentence of 22 years.

Heinze met his victims through the Gumtree website, where the Brazilian and German women had sought a ride to Melbourne.

He drove them to the isolated dunes at Salt Creek in South Australia’s Coorong National Park, and launched his violent assaults after setting up camp.

He tied up and sexually assaulted the Brazilian woman and hit the German woman in the head several times with a hammer before trying to repeatedly run her over with his 4WD. 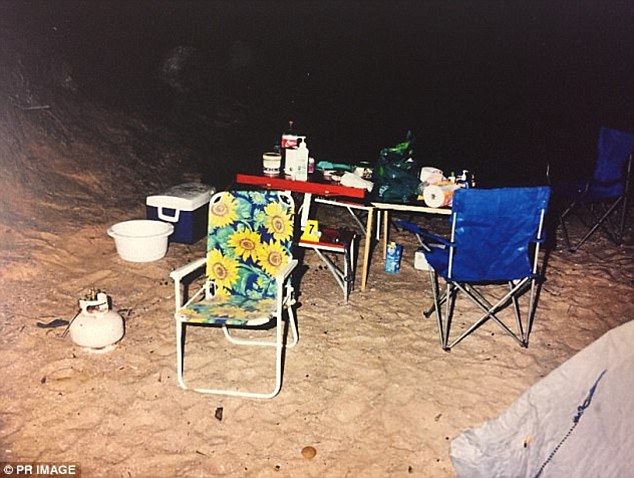 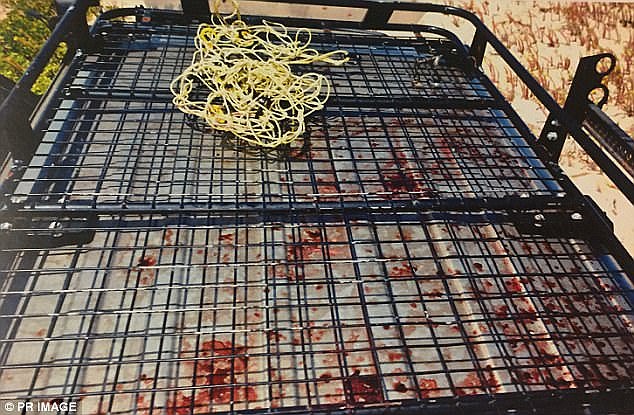 The 61-year-old took the women to a remote beach in Salt Creek where he tied up and sexually assaulted one and hit the other over a head with a hammer (pictured: part of the crime scene) 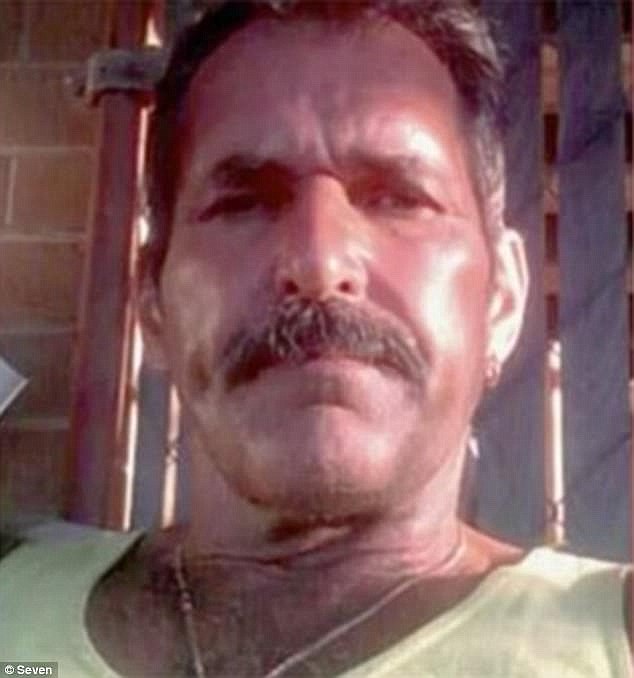 The women managed to escape the frightening ordeal, and Heinze (pictured) was found in his car further down the beach

Both managed to escape and Heinze was found in his bloodstained car further down the beach.

Police found a box of Viagra, condoms and a bottle of Passion Pop inside. Prosecutors said his iPhone had two pornographic videos on it.

He saved still images from the videos, which he accessed on February 7, 2016 – the day he answered the Brazilian woman’s Gumtree ad.

He also confessed to assaulting another woman, also a backpacker, in Hackham in September 2014.

Between that incident and the Salt Creek attack, he contacted 13 other backpackers on Gumtree, and had also accumulated depraved pornography on his computer and phone.

Justice Kelly said Heinze had not shown the slightest remorse or contrition for any of his crimes and there was no reasonable prospect of rehabilitation as she handed down his sentence.

‘In fact, the totality of the evidence convinces me, that if undetected, your offending would have continued and quite probably escalated,’ she said. 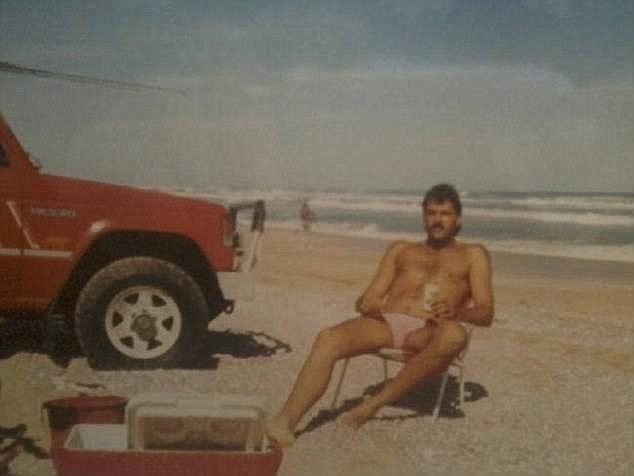 In sentencing, Justice Trish Kelly said the man had shown no remorse for his actions and gave him 22 years behind bars

* Two female backpackers are attacked on the rugged sand dunes at Salt Creek by 61-year-old Roman Heinze whom they meet after one posts an advertisement on the website Gumtree seeking a lift from Adelaide to Melbourne.

* A Brazilian woman is thrown down on the sand, her arms tied with rope. Heinze then takes out a knife and cuts off her bikini before indecently assaulting her.

* Heinze then goes after the German backpacker with a hammer, hitting her in the head four times. As she tries to flee he also drives at her in his 4WD, knocking her down several times.

* A jury found Heinze guilty of six charges including indecent assault, aggravated kidnapping and endangering life but not guilty of attempted murder. 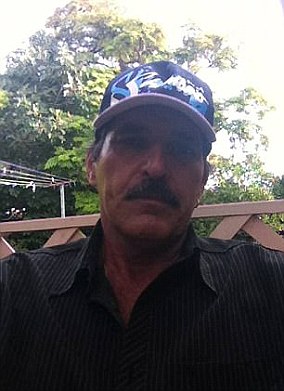 * Heinze pleaded guilty to indecently assaulting another backpacker at a property in Adelaide’s south in 2014. He had also agreed to give the woman a ride interstate.

* Heinze was placed on a bond in relation to an assault on a woman in December 2014.

* Justice Trish Kelly jailed Heinze for a total of 22 years and four months with a non-parole period of 17 years.

* Justice Kelly described his offending as depraved and defying any rational or reasonable explanation. She said his crimes had a common theme – sudden, violent and predatory sexual behaviour.