Sam Asghari says he hopes to start a family with Britney

‘I want to be a young dad’: Sam Asghari says he hopes to start a family with girlfriend Britney Spears… and discusses his dreams of becoming an action hero

Britney Spears’ boyfriend Sam Asghari has revealed his dream to be a young father.

The 27-year-old fitness pro and actor opened up about his dreams for the future in an interview with Forbes and revealed he’d like to start a family with the 39-year-old pop icon.

American dream: Sam Asghari opens up about his dreams for the future in a new feature for Forbes while dropped on Saturday

In 2008, the singer was put under a conservatorship that was controlled by her father, Jamie Spears.

She is currently locked in a legal battle to have him permanently removed from her conservatorship. The agreement was extended following numerous hearings in 2020, with the most recent ruling from December leaving it in place until September 2021.

It is not clear how the conservatorship would impact Britney if she decided she wanted to start a family with Asghari. 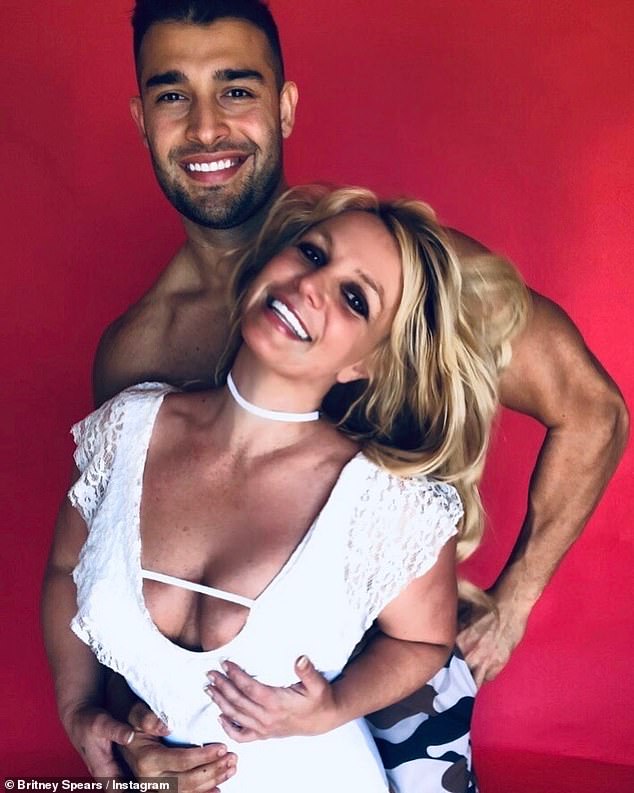 ‘I don’t mind becoming a father. I want to be a young dad.’ the Tehran-born personal trainer said.’ Sam met Britney on the set of her music video for Slumber Party in 2016 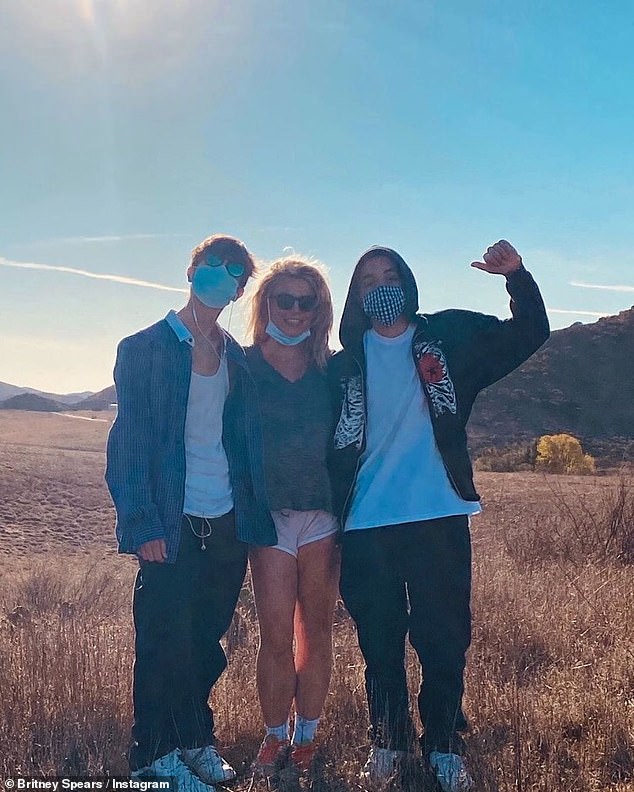 In the interview Sam recalled meeting the Toxic hitmaker on the set of her 2016 music video for Slumber Party.

‘My girlfriend now at the time, personally she picked my picture and she wanted me to be cast in the music video.’ he told Forbes of being chosen by the megastar to appear in the saucy video.

‘My friend called me and said, “I need you to be on it. Trust me, you want to show up.” I didn’t know who was shooting. It was a secret project. So I showed up because of my friend. I showed up and everything just kicked off from there.’

As for his acting career, Asghari would love to be an action hero like Dwayne Johnson.

‘I look up to Dwayne Johnson and the quality of his career. The reason why I look up to him is because with all the perceptions he had going on with the muscular look, the WWE look, he still came out to Hollywood and he was able to really breakout there and really do any type of roles.