The father-of-two, 35, shared a short video on his Instagram page as he picked up a guitar and strummed along while reading I Am Human by Susan Verde for the royal’s YouTube channel.

Dressed in a simple white t-shirt with several beaded bracelets, Sam looked relaxed as he settled down with his instrument and read aloud from a laptop covered in stickers.

Posting the clip, he commented: ‘It was an honour to share this beautiful story about what it is to be human, for Storytime Series. I thought I’d accompany it with my guitar to help bring the message to life.’

Sharing the clip online, he said: ‘I hope you and your children enjoy! All love, Sam.’

I Am Human: A Book of Empathy, illustrated by Peter Reynolds, offers a meditation on all the great (and challenging) parts of being human, with messages about mistakes and the importance of saying ‘I’m sorry.’

His reading won praise from his followers including Cressida Bonas, who comment on his post with an applauding emoji.

Meanwhile author Susan Verde said she was also blown away by his performance, commenting: ‘Thank you for sharing my book. So incredibly beautiful. My heart is full. I am truly honored.’ 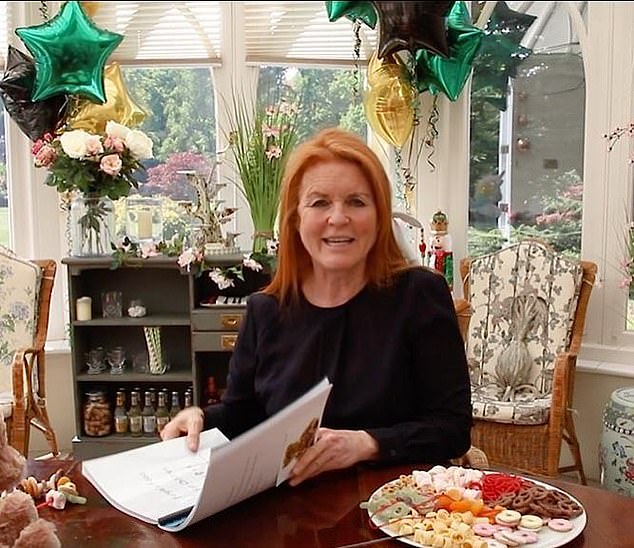 The Duchess of York, 60, has kept herself busy sharing daily videos of her and special ‘guests’ reading children’s books to bring ‘magic’ to little ones during lockdown

It is not known where Sam, who is married to Cressida Bonas’ sister Bellie, is currently isolating.

He remains close to Fergie’s family, having been friends with Princess Eugenie and Princess Beatrice for years.

He co-founded the Big Change Charity with Princess Beatrice, 31, alongside five other friends in 2010 to identify and support charitable projects throughout the UK which will improve the lives of young people. 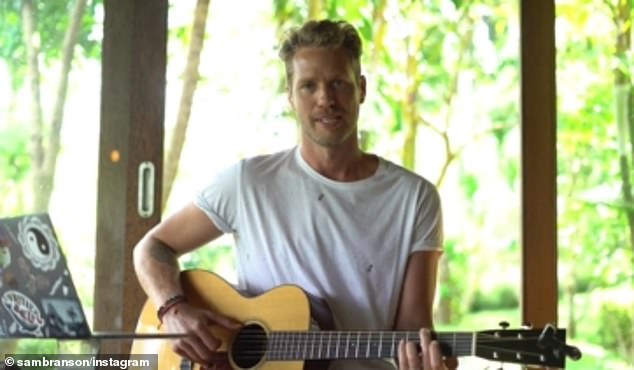 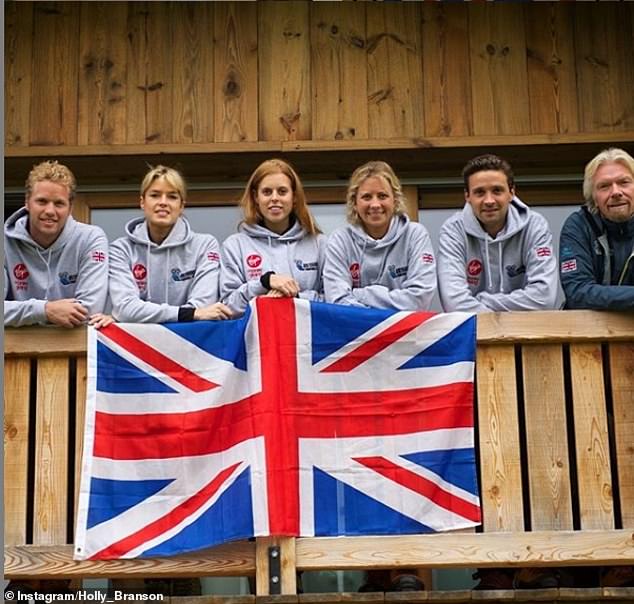 Sir Richard’s son has long been family friends with the Duchess of York, having founded the Big Change charity with Princess Beatrice, 31, in 2010 (pictured together)

Earlier this year, the organisation announced it is set to launch several new projects that will focus of the well-being of those in education.

The Duchess of York, 60, has kept herself busy sharing daily videos of her and special ‘guests’ reading children’s books to bring ‘magic’ to little ones during lockdown.

Sarah, who has recently signed a publishing deal for seven new books, is already the author of more than 25 books, including the Budgie The Little Helicopter and the Little Red series. 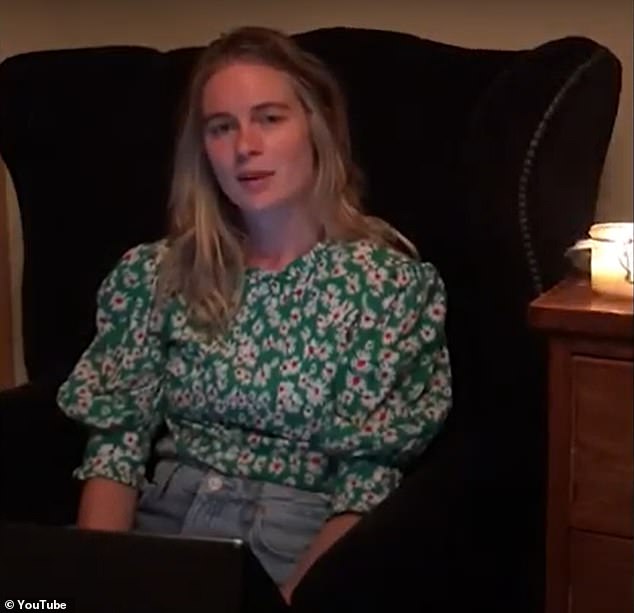 He’s not the first guest to join Fergie in the series, with Prince Harry’s ex girlfriend Cressida reading a story aloud last month for the YouTube channel

Meanwhile Princess Eugenie joined in by reading Guess How Much I Love You, written by Sam McBratney and illustrated by Anita Jeram – her favourite children’s story.

The 1994 sweet story follows two hares: Big Nutbrown Hare and Little Nutbrown Hare, as the pair, thought to be a father and son duo, try to find new ways to measure how much they love each other. 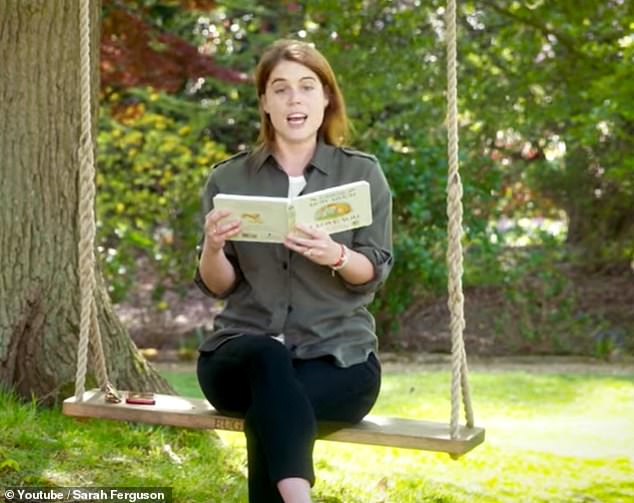 Meanwhile Princess Eugenie, 30, pictured, read Guess How Much I Love You, written by Sam McBratney and illustrated by Anita Jeram for Storytime With Fergie And Friends, Sarah Ferguson’s children’s YouTube channel