Controversial former politician Sam Dastyari has threatened to expose the secrets of federal parliament in a regular radio slot with Kyle and Jackie O.

The failed Labor senator was forced to step down from parliament in January, in the wake of a Chinese campaign donations scandal that rocked the opposition.

But less than two months on and Dastyari has seemingly found his feet, set to take a regular role on the top-rating KIIS FM breakfast show, The Daily Telegraph reports. 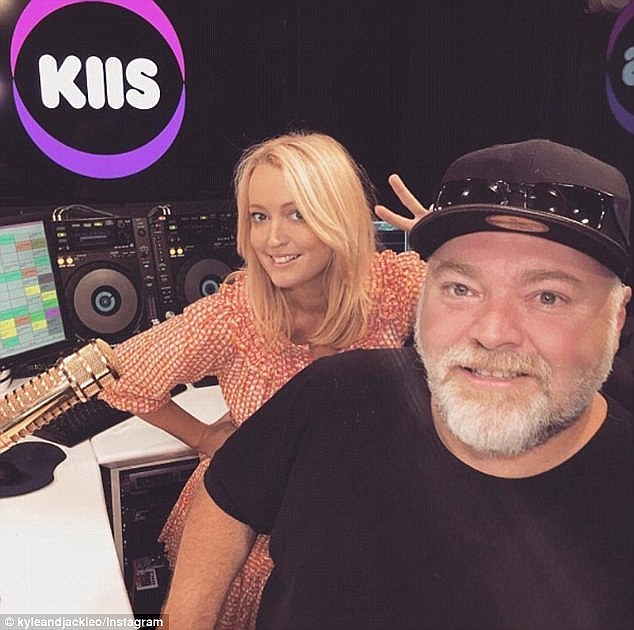 Admitting that political talk can often be ‘boring’, Dastyari has pledged to spill dirt on life in Canberra during his segment ‘Gutter Politics’.

The 34-year-old, whose seat in parliament was filled by Christine Keneally, had a two-week trial run on the show before landing the weekly gig.

‘Having had my own career burn out in spectacular fashion, I’m pretty well placed to talk about scandal and politics,’ Dastyari said.

‘There is no doubt I’ve ruffled a few feathers in Canberra with the segment.

‘The night before I last went on my phone ran hot with members of Parliament making me promise I wouldn’t tell stories about particular deeds they had been up to.’

In one of his recent segments Dastyari revealed that Prime Minister Malcolm Turnbull wrote letters to his ex-girlfriend’s cat, in an effort to win her back after a break-up.

Dastyari told Kyle and Jackie O the cat called ‘Nessie’ had belonged to a former long-term girlfriend of Turnbull’s, who had broken up with him in 1978.

The hand-written note asked Nessie to tell the PM’s former lover he still loved her and wanted to win her back.

‘Tell you [sic] miss that I love her very much, tell her that when I came to see her on Sunday and she wasn’t there I cuddled you up and it broke my heart that it wasn’t her. 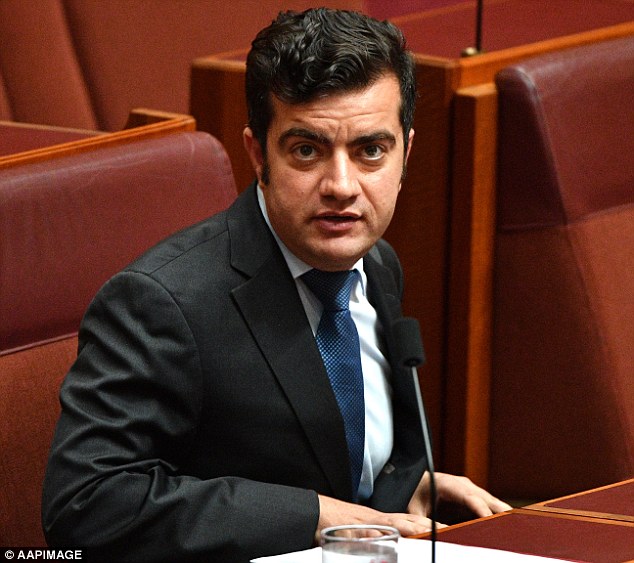 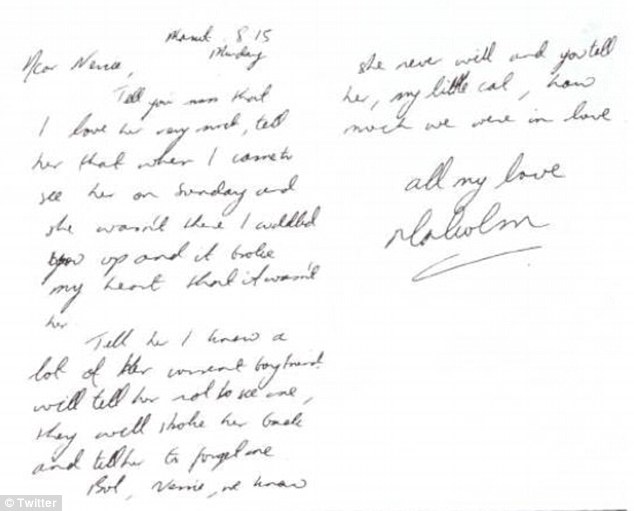 In one of his earlier segments Dastyari spoke about a letter PM Malcolm Turnbull penned to the cat of his ex-girlfriend, who broke up with him in 1978 (pictured)

‘Tell her I know a lot about her current boyfriends will tell her not to see me, they will stroke her back and tell her to forget me.

‘But, Nessie, we know she never will and you tell her, my little cat, how much we were in love.

Dastyari claimed Turnbull’s relationship with the cat was popular among members of the opposition, who would often ‘meow’ at the PM in parliament.