AFL legend and media personality Sam Newman has blasted the Sydney Swans for a grand final performance he called ‘disgraceful’ and criticised the AFL for its tribute to Indigenous icon Uncle Jack Charles.

Interviewed on Channel 7’s Weekend Sunrise on Sunday, the 76-year-old who played a tremendous 300 games for the Cats, was scathing of the Sydneysiders. 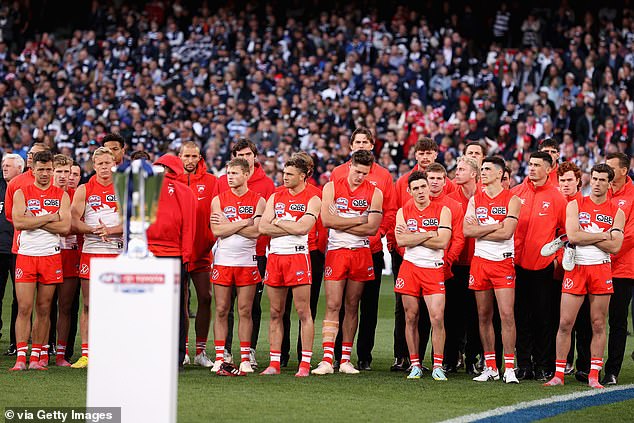 ‘The Swans were disgraceful. Not because they lost, but because ostensibly the game was over at quarter time and they played the most ridiculous football I’ve ever seen,’ Newman said on Channel 7’s Sunrise program.

‘The people who went there, most of them would be tremendously disappointed with the standard of our game that was played yesterday.’

Newman seemed confused about why the AFL decided to honour Indigenous icon Uncle Jack Charles during the Welcome To Country ceremony. 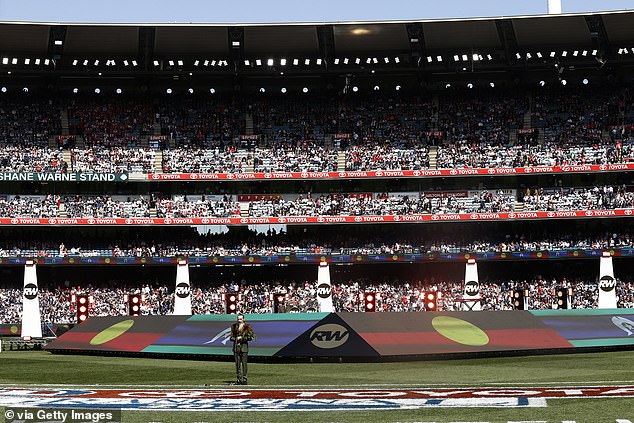 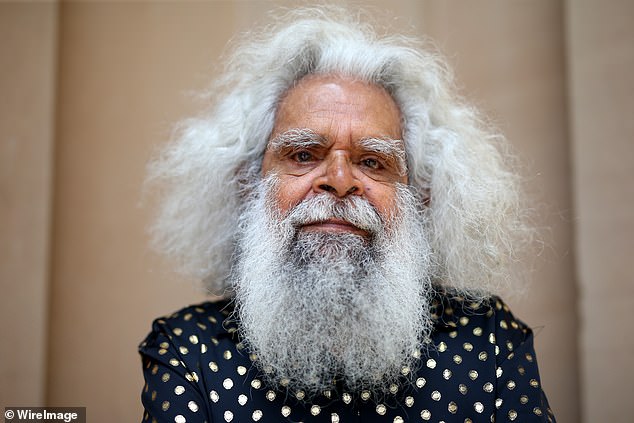 Newman said Uncle Jack Charles (pictured) had not played football to his knowledge, and questioned why he had a eulogy at the grand final

‘We gave a eulogy to a man named Jack, who I have no idea why we did that. He does not play football to my knowledge,’ Newman said.

Uncle Jack Charles was a prominent figure on NITV’s Yokayi Footy and had featured as the voice of the 2022 AFL finals advertising campaign.

Before his death earlier this month, Uncle Jack Charles performed a monologue on Yokayi footy celebrating the contribution of Indigenous people as our modern day warriors. 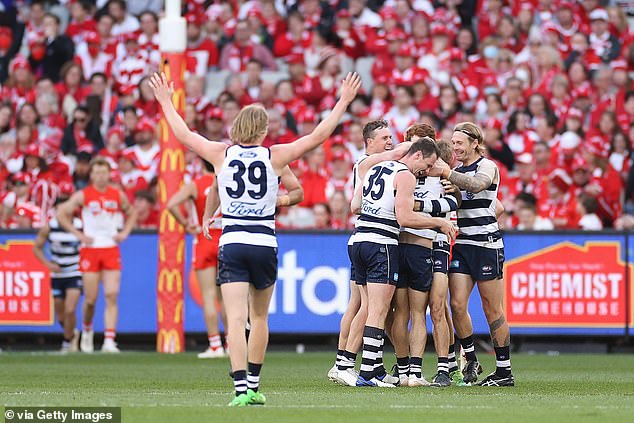 Newman was happy for Geelong for, in his words, doing what they had to do to win. However, as a spectacle, Newman thought the game was ‘pretty ordinary’

Newman was very happy for his Cats, however.

‘The quality of football that Geelong played wasn’t fantastic, but they were fantastic because they did what they had to do. Honestly, they treated it like a training run,’ he said.

‘When you have a side that is eight goals or 12 goals down, chipping the ball around and hand passing down the back line for whatever reason, I don’t know — whoever designed the game plan and decided the Swans would come down and play like that, they should have and play like that, they should have a good, hard look at themselves because it was a disgrace.

‘Good on Geelong, a fantastic club led by a great man and some fantastic players. It was really enjoyable to see them win.  But as a spectacle of our great Australia game, it was pretty ordinary,’ said Newman. 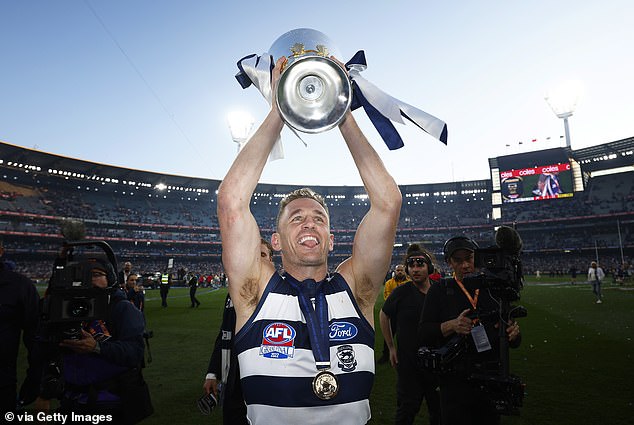 The Cats presented the Premiership cup to their fans down in Geelong on Sunday morning, after a wild night of partying.

Jeremy Cameron posted a number of videos showing him partying in a barn on his farm with friends.

He then gave his medal to one of his cows, who brandished it around its neck, in one of the most bizarre grand final celebrations in history.