And on Thursday, the Sunrise host showed off her 10kg weight loss while attending a luncheon for the brand in Sydney alongside her Channel Seven colleagues.

The 42-year-old wore a black sleeveless $1,300 Dion Lee frock, previously worn by the Duchess of Sussex, that highlighted her lean arms and slender waist.

Proof is in the (low fat) pudding! Samantha Armytage, 42, showed off her slimmed-down figure in a chic black dress at a Sydney luncheon on Thursday, after being announced as Weight Watchers ambassador

Samantha boosted her height with black pointy-toe heels and draped a black coat over her forearm.

She concealed her gaze behind designer sunglasses, and added a touch of bling in the form of hoop earrings.

The veteran broadcaster styled her signature blonde locks semi-straight, and opted for a minimal makeup palette. 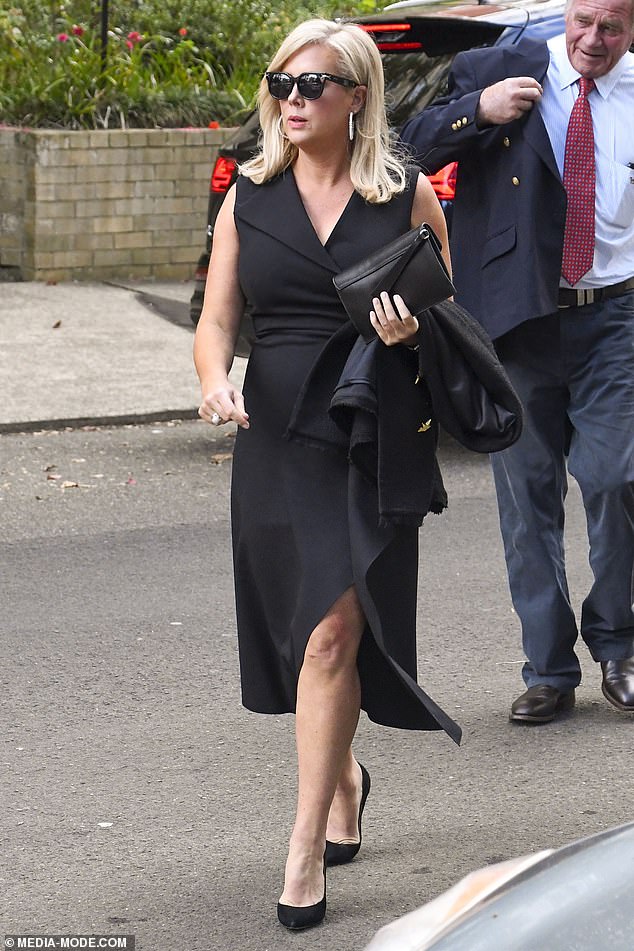 Samantha was pictured arriving at the luncheon with her Channel Seven colleagues, as well as her parents Libby and Mac Armytage.

They were joined by Sunrise co-anchor David Koch and his wife Libby, as well as panelists Natalie Barr, Mark Beretta and Edwina Bartholomew.

The breakfast TV star was no doubt in a celebratory mood, having announced her ambassador role with Weight Watchers just hours earlier.

Like a new woman: The Sunrise presenter teamed her chic dress with black pointy-toe heels, a coat draped over her arm, designer sunglasses and hoop earrings

Samantha told her loyal Sunrise viewers on Thursday that she’s not on a ‘diet’ but is simply focusing on health and wellness.

‘It’s about being healthy and feeling strong and fit,’ she explained, adding that she can still drink wine and eat cake.

‘It’s not all about weight loss – but guess what, I’ve lost 10 kilograms.’ 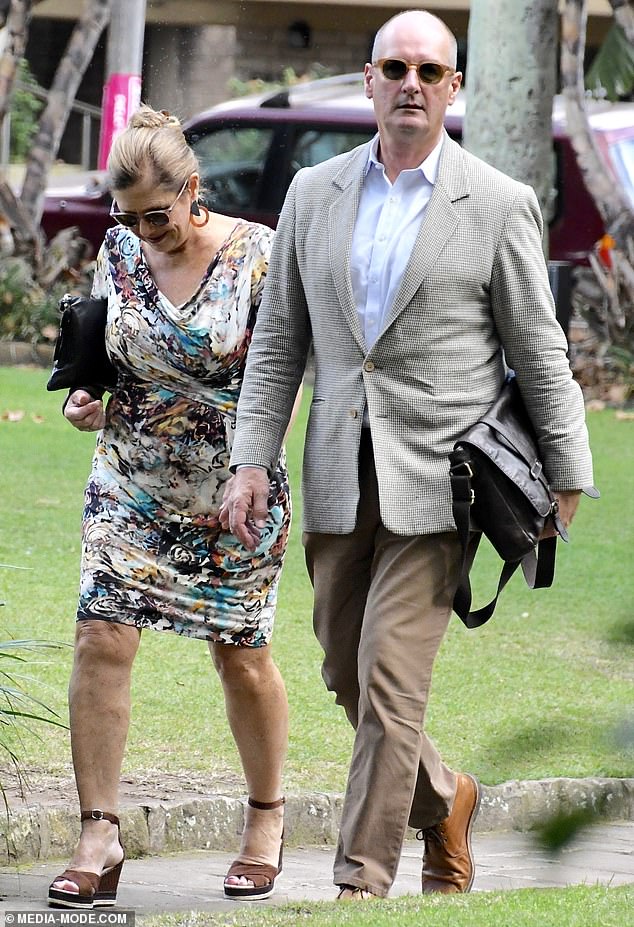 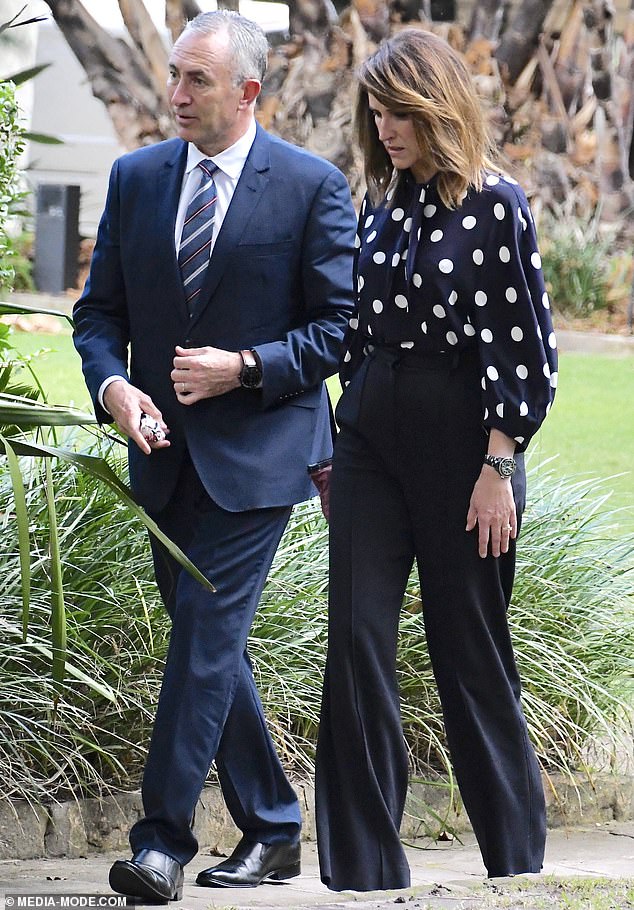 Sam joins the likes of Kate Hudson, Jennifer Hudson and Robbie Williams as an ambassador for Weight Watchers, now known as WW.

‘Thrilled to announce I’m joining forces with @ww as their newest ambassador! Very excited about this modern, holistic company, which is now all about wellness rather than just weight loss,’ she wrote on Instagram.

Sam’s demanding career motivated her to try the Weight Watchers program, as she wanted to ‘prioritise her health’. 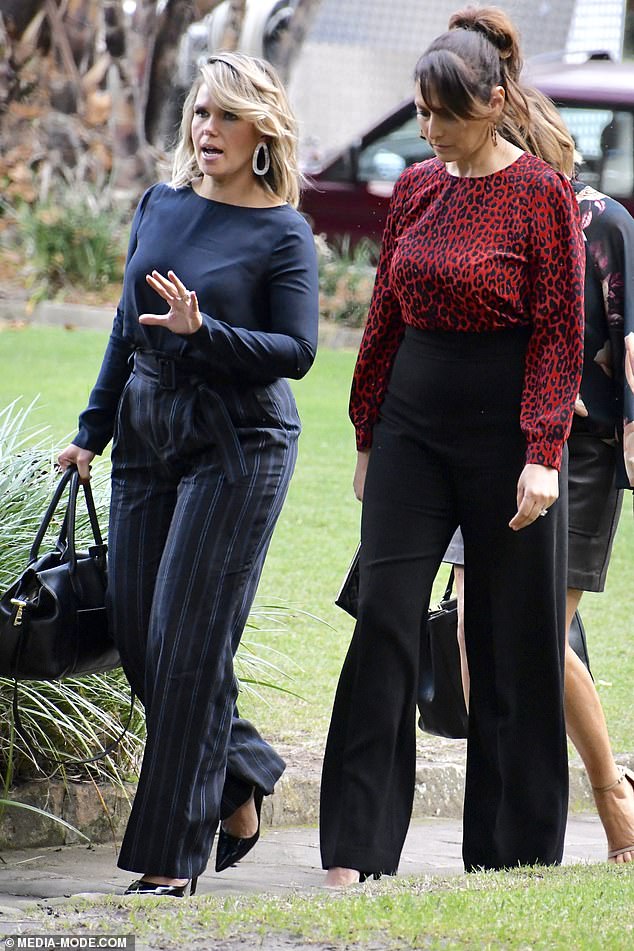 Despite waking up at 3.15am every day, she makes time to exercise at the gym twice a week for boxing and weight training. She also walks her Labrador daily.

‘Don’t forget, I get up at 3.15am so being a bit lighter and having more energy throughout the day really helps. It’s a nice feeling and I want to keep going.’ 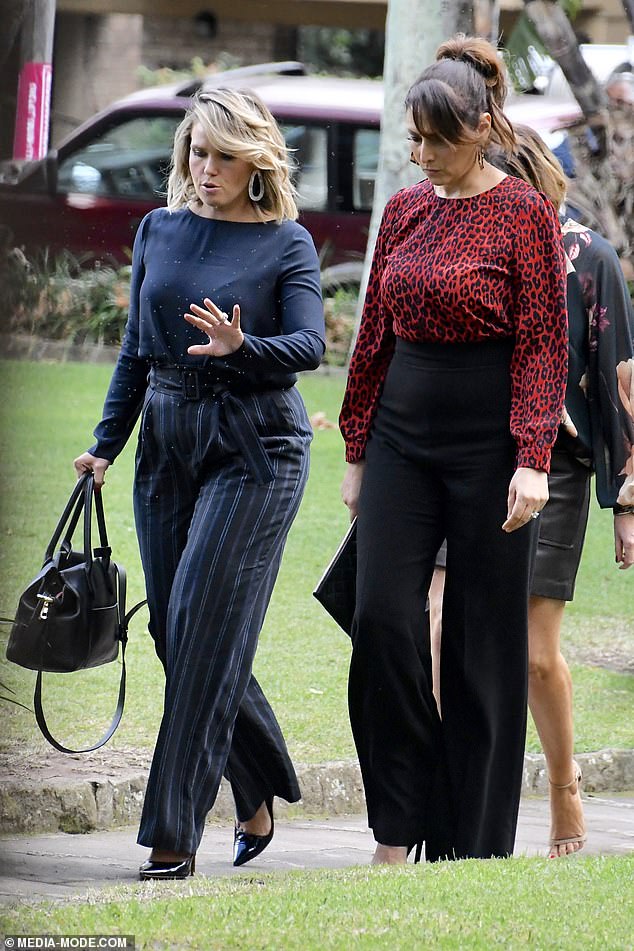 Glam: The presenters were primped to perfection and added touches of bling in the form of statement earrings