Samantha Markle has sent her sister the Duchess of Sussex a Christmas card begging her to ‘end the rift’ with her estranged father Thomas ‘in his last years’.

Samantha, 53, a half-sister of Meghan, wrote to the royal saying ‘the time was now’ to reunite with her father Thomas, the Sunday Mirror reported.

According to Mr Markle, the relationship broke down and the father and daughter have not spoken for more than six months. 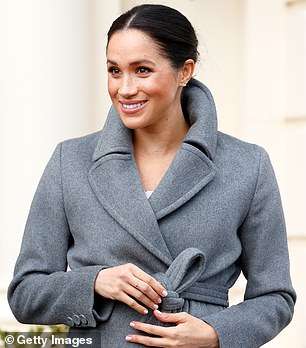 In a picture of the card published by the Sunday Mirror, Samantha Markle wrote: ‘Holidays are a time for family and are sentimental.

‘Dad has been trying to contact you and is very hurt because you are avoiding him.

‘Life is short and you know Dad is wonderful. Please give him joy in his last years by showing you love him. The time is now.’

The 74-year-old was caught up in controversy days before the wedding of Harry and Meghan after he allegedly staged paparazzi photographs of himself. 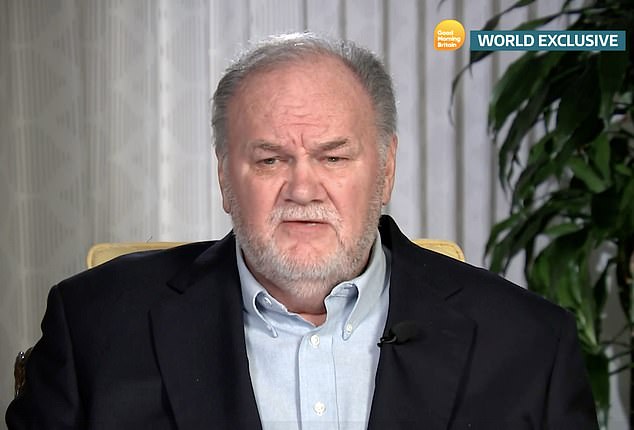 Speaking from San Diego during an interview with Good Morning Britain earlier this week, Thomas Markle made a public appeal to his daughter to get in touch

Speaking from San Diego during an interview with Good Morning Britain earlier this week, Mr Markle made a public appeal to his daughter to get in touch.

He said: ‘I’m hopeful that soon something will be resolved and we’ll be talking. This can’t continue forever.

‘People are saying I should be quiet about this and not speak, if I don’t speak, they will speak to me. That hasn’t happened. I don’t plan to be silent for the rest of my life.

‘I love my daughter very much and she has to know that. I would really appreciate if she would just call me, reach out to me somehow, send me a text, just say you’re there and you’re hearing me.’

This comes after Samantha took a swipe at Meghan and Prince Harry over their official Christmas card, hinting that the Royal had ‘turned her back on her family’.

The Christmas card is a black and white photograph of the couple with their backs to the camera watching fireworks from their wedding day.

She said: ‘Interesting that the Duke and Duchess of Sussex have their backs turned.

‘Is this towards the world or just the Ragland and Markle family? It’s a bit sad. Face the Christmas spirit.’

Samantha Markle has launched a series of verbal attacks on her sister since she was not invited to the Royal Wedding earlier this year. 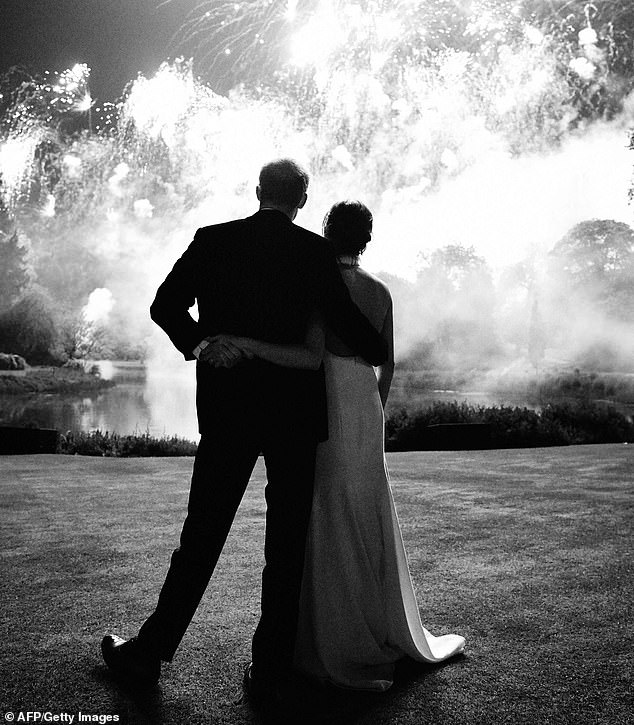