She hung her heels up after falling madly-in-love with Seven Newsreader, Ryan Phelan, in what was to become an ill-fated romance.

And now former high-class escort Samantha X has set the record straight on reports she ‘misses sex work’ and ‘regretted’ leaving her lucrative $1000 an hour job.

The busty Bondi blonde took to Instagram on Friday, saying she was instead re-thinking her decision to rush into big life choices for love.

‘I never said I miss sex work’: Samantha X has set the record straight on reports that regretted giving up her lucrative career as an escort when she met her ex-boyfriend, Ryan Phelan

The blonde beauty then continued: ‘I said the next relationship I have I won’t rush into and I regretted making important life decisions so quickly.’ 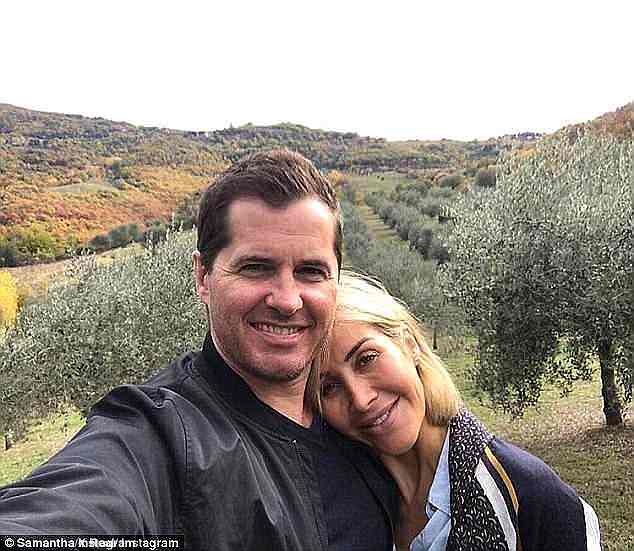 ‘The next relationship I have I won’t rush’: The busty blonde said she regretted rushing into major life decisions

The pair had a whirlwind three month romance, after meeting while Samantha was promoting her book.

Speaking exclusively to Daily Mail Australia, the busty blonde confirmed the loved-up pair had broken it off at the beginning of the year. 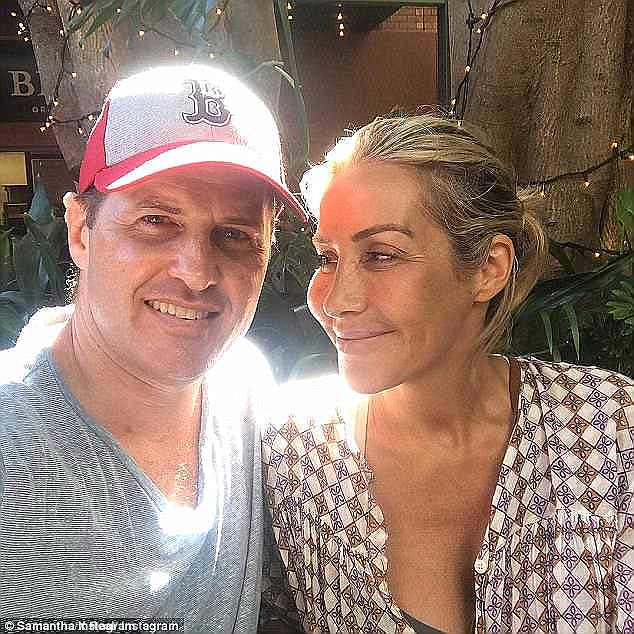 ‘I regretted making important life decisions so quickly’: Samantha gave up her $1000 hour career as an escort after falling in love with Seven newsreader, Ryan Phelan

Commenting of the relationship, Samantha said: ‘Ryan and I have decided to end our relationship.’

She continued: ‘The love was very deep between us, but sometimes love isn’t enough.’

Despite no longer being at the forefront, Samantha still runs her escort agency with her business partner.

In addition to taking care of the behind-the-scenes of her agency, Samantha is also completing a Masters Degree in counselling and psychology. 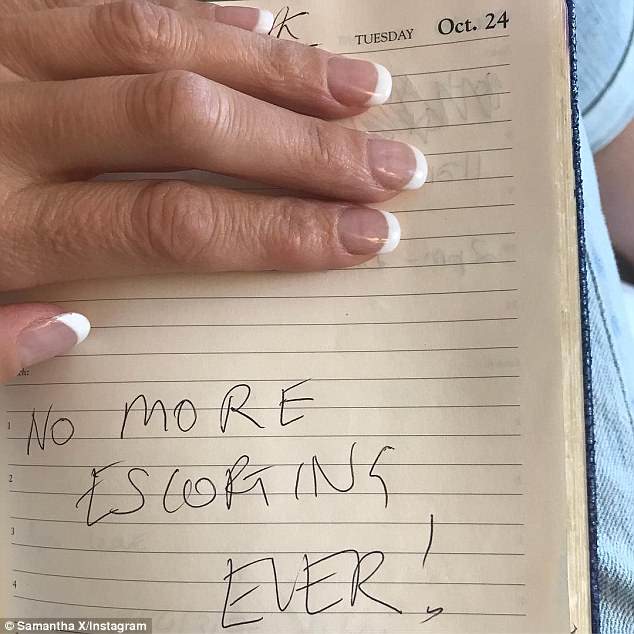 Big decisions! The pair split in January after a whirlwind three months together which saw Samantha give up escorting 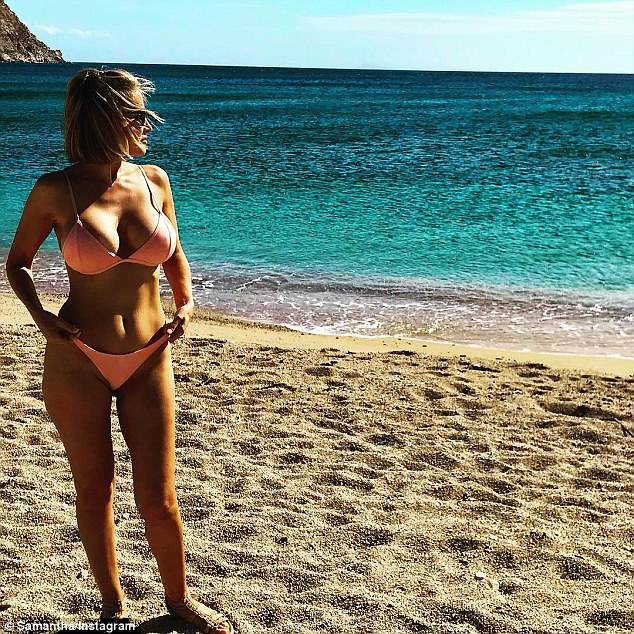 Moving on! Since hanging up her heels, Samantha has gone on to study her Masters Degree in counselling and psychology.