An abattoir worker has been found guilty of murdering his best mate of 37 years after flying into a rage after a fight at a local fishing spot.

Damian Kyle Beckerleg, 44, had been ‘like brothers’ with James Shane Reimers since the age of five, but the pair fatally fell out in May last year.

He admitted to killing his friend after the pair drank and fished together in Eaton, in Western Australia’s south west, but denied murdering him – saying he was acting in self defence.

Damian Kyle Beckerleg, 44, had been ‘like brothers’ with James Shane Reimers (pictured) since the age of five, but the pair fatally fell out in May last year 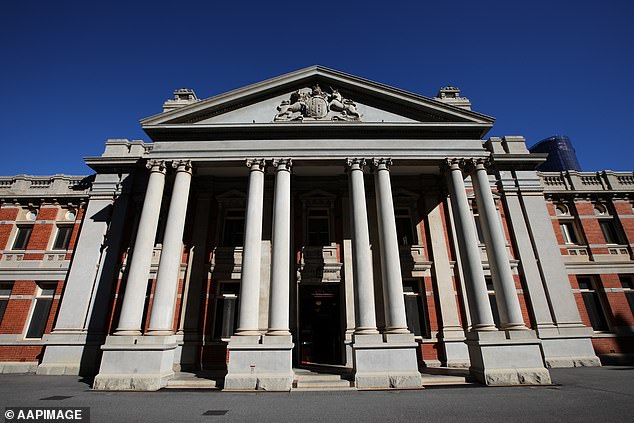 On the day of the murder, the pair had gone fishing together, something they did as often as six times a week, the ABC reported.

An argument saw the victim attack, choke and punch his life-long friend, before Beckerleg drove home.

Mr Reimers then turned up at his house, attacking Beckerleg again, before Beckerleg stabbed his friend twice in the chest with an arrow in self-defence.

Instructing his family to call the police, Beckerleg took a samurai sword from his home and chased his friend outside – but claimed he never intended to kill him.

The court heard how Beckerleg feared his friend would return, having already threatened to kill his children and rape his partner. 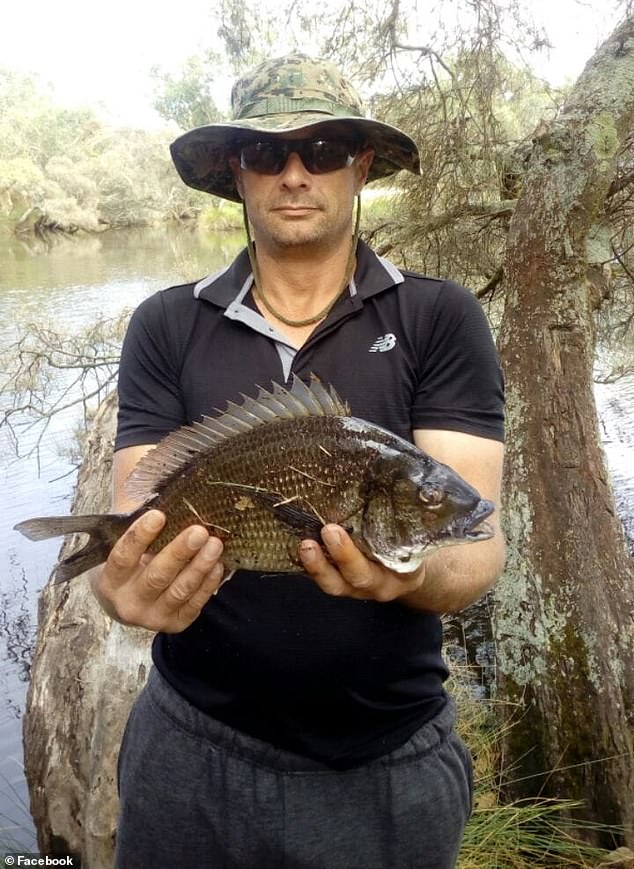 In closing statements, the prosecutor said the attack was a ‘brutal execution by a trained slaughterman’ and a ‘terrible overreaction’ (pictured, victim Mr Reimers)

Crucial evidence came in the form of a harrowing tripe zero call, where Beckerleg could be heard saying ‘you need a f****** ambulance, c***’ before the sword attack.

Prosecutor Brett Tooker said the call showed Beckerleg knew his friend was seriously injured and posed no immediate threat to his family or himself.

In closing statements, Mr Tooker said the attack was a ‘brutal execution by a trained slaughterman’ and a ‘terrible overreaction’, The West Australian reported.

He will be sentenced in February and was remanded in custody.