The cultural institution – which opened in 1915 and is home to 75,000 artifacts from around the world – announced the switch over the weekend following a three-decade debate that drew sharp division in the community.

The change comes amid a nationwide reckoning on race and social justice, which has seen historical statues torn down and problematic films scrapped from streaming services.

‘Change is hard and change is messy  -but it can be transformational,’ the museum’s CEO, Micah Parzen, stated in an interview with The San Diego Union-Tribune on Sunday.

Employee Eva Trujillo applauded the change, telling the publication that the museum’s old name was ‘offensive’.

‘It was a reminder to me that this is a man’s world,’ she stated. 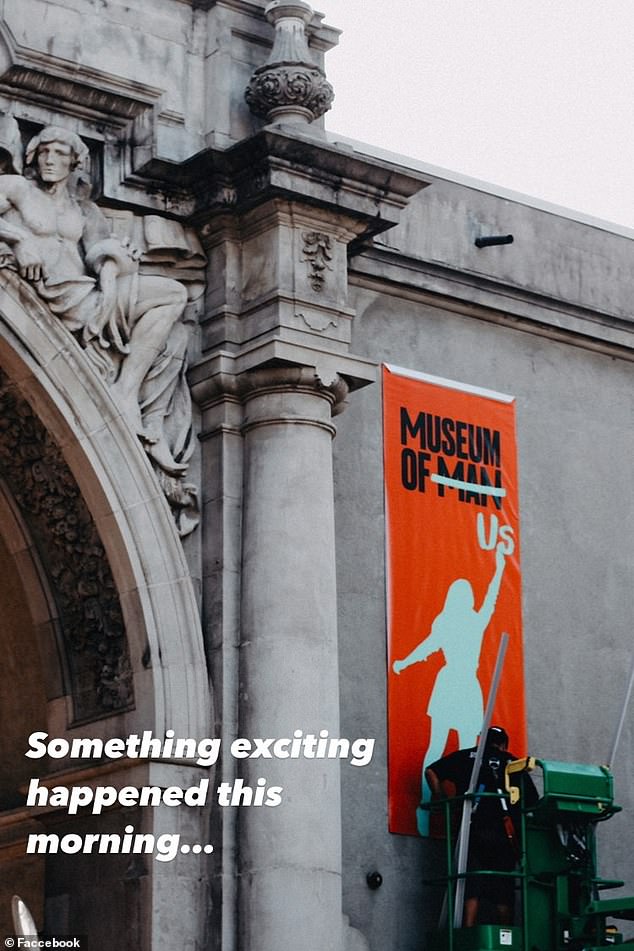 When Parzen was named the museum’s CEO in 2010, he heard from ‘women who refused to step inside what they considered a monument to patriarchy’.

Two years ago, the museum pushed ahead with a change – asking residents to rate potential new names, including Museum of Humankind and Museum of The Human Experience.

The public favored Museum of Us – which was approved by the institution’s board just a few months ago.

Trustees initially planned to officially rename the museum in several years time, but decided to fast-track amid nationwide protests that unfolded following the May 25 death of unarmed black man George Floyd.

The board also decided to remove the city’s name from the museum, saying ‘it was a nod to the idea that decolonization has national and international implications’.

The transformation reflects the work that Parzen has been doing inside the museum – where he has been pushing to ‘decolonize’ the way collections are displayed. 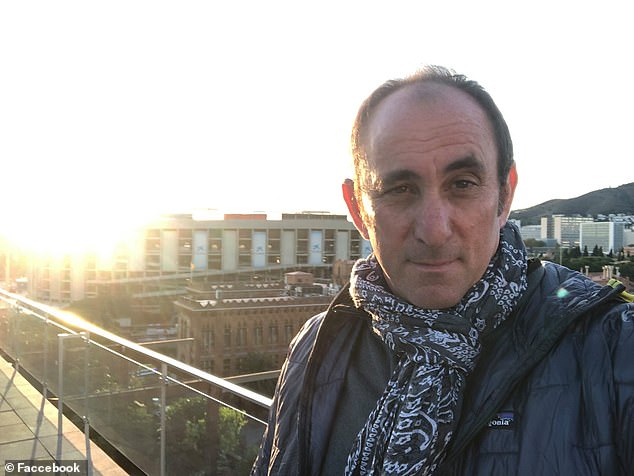 ‘Change is hard and change is messy -but it can be transformational’: The museum’s CEO, Micah Parzen (pictured), has lauded the change

‘Museums like ours emerged out of the colonial experience. To the victor go the spoils. We know now how problematic that is,’ Parzen explained.

Artifacts owned by the museum include ancient Egyptian mummies and objects that may have been ‘looted’ from Native American Apache tribes and Indigenous communities in Australia.

There are also reportedly up to 8,000 human remains in the museum’s storage – and the museum is now working to return them to their rightful communities.

According to The San Diego Tribune, the museum has recently ‘been moving away from glass-case displays that reduce ‘ancient civilizations’ to their bodies and belongings.’

‘Its mission is now to ‘inspire human connections by exploring the human experience’.

Employees are now also asked to refer to artifacts as ‘cultural resources’.

However, some in the San Diego community have been left less than impressed.

Parzen concedes that several prominent donors have pulled their support from the museum in the wake of the changes.

They say the museum officials have caved to a ‘politically correct’ agenda, and are in the midst of a ‘misguided attempt to rewrite history’. 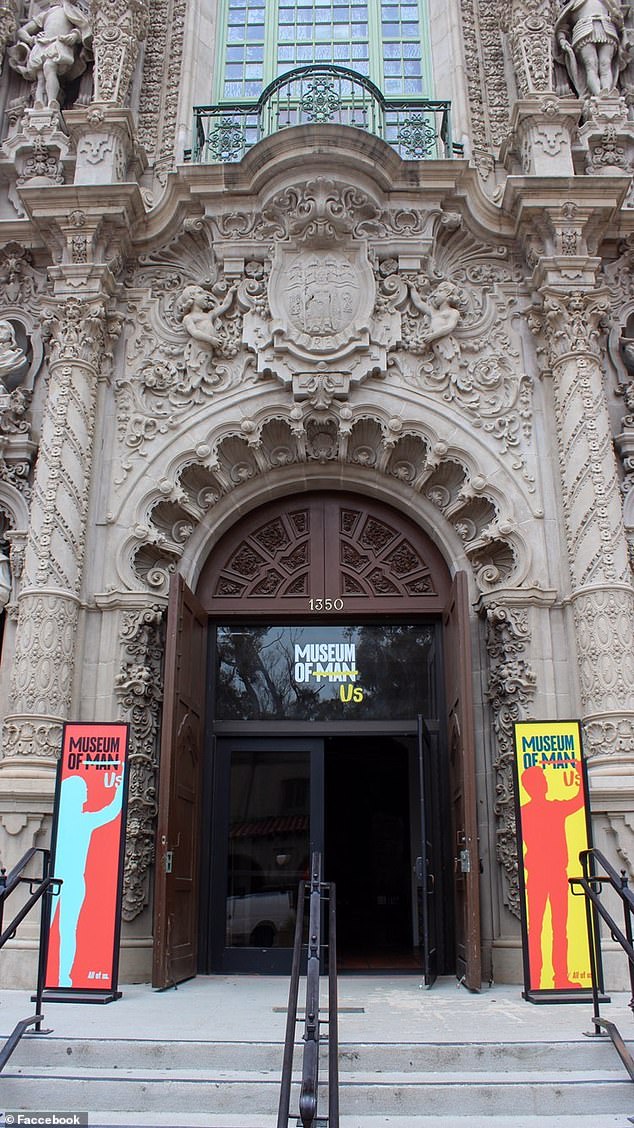 New signage is seen outside the Museum of Us on Monday. Several prominent donors have pulled their support from the museum in the wake of the changes