San Francisco 49ers are reportedly set to assume full control of Leeds United by the start of 2024 in a deal worth more than £400m.

The investment arm of the NFL franchise – 49ers Enterprises – has an option for 100 per cent control of the club by January 2024 in a deal which would include ownership of Elland Road.

A full buy-out in excess of £400m was struck in January this year, when the 49ers’ stake went up to 37 per cent, but now The Athletic reveals that a deal which could be worth as much as £475m is set to be facilitated in just over two years time. 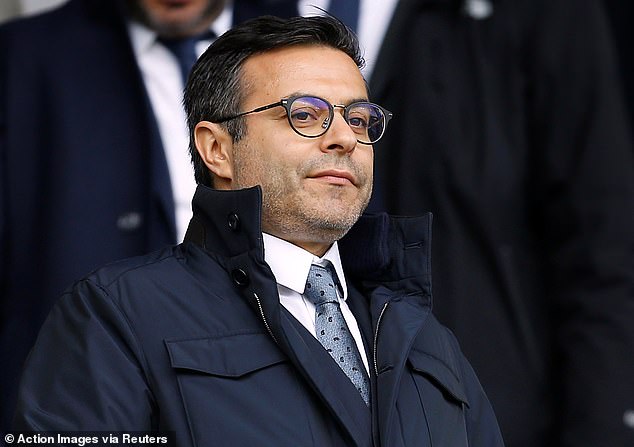 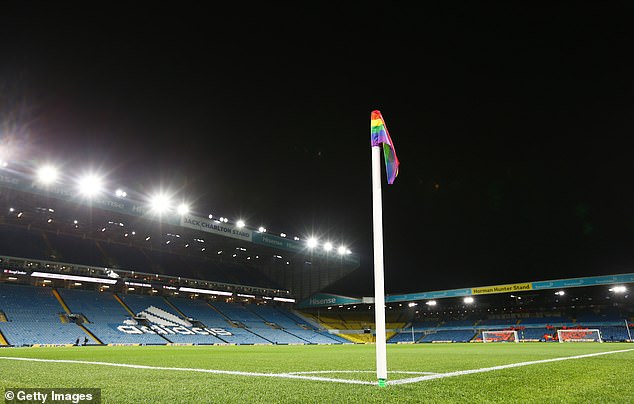 The report also details that a buy-out could come sooner than January 2024, which is the current deadline.

Leeds owner Andrea Radrizzani bought the club in 2017 for £45m but following their promotion to the Premier League in 2020, the value of the club has shot up.

Radrizzani explained last month that the partnership with the 49ers could be fundamental in helping Leeds try and force their way back towards the top of the English game. 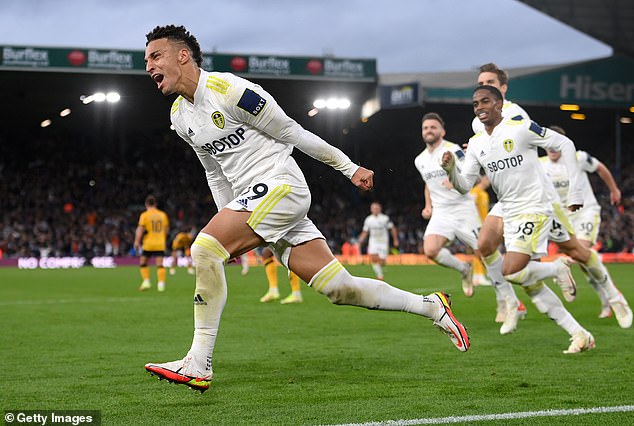 ‘Now we are partnered with 49ers, this is fundamentally very important because it will be very difficult to stay in the Premier League, but if we stay in it this year I think we can go much more than last year and go into the top six,’ the Italian said at the Web Summit event in Lisbon.

‘Start to renovate the stadium and continue to grow the value of this club.’

Marcelo Bielsa led Leeds back to the top-flight after their relegation in 2004 – the club are currently 14th in the Premier League following a 2-2 draw at home to Brentford on Sunday. 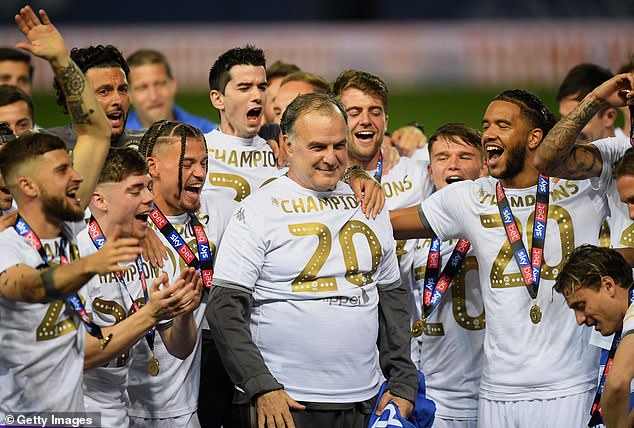