Sanction paradox: The impact of sanctions on the financial market 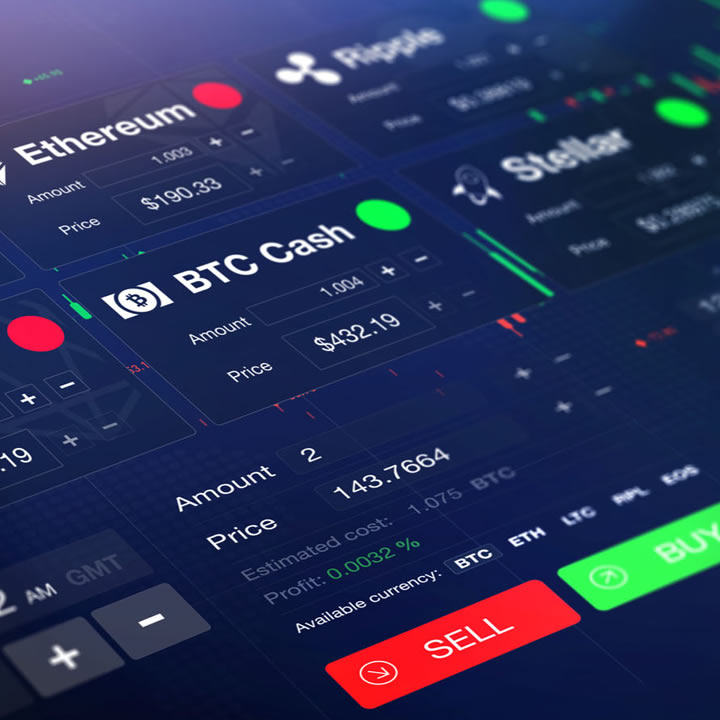 Crypto market expert Maxim Kurbangaleev tells about sanctions and how events on the global market are changing reality to the unknown and what to expect in 2023.

Large-scale changes have overtaken the whole world. Not only billions of people but also all areas of business are forced to adapt to new conditions. The most significant restrictions affected the financial sector across the globe, including the monetary system.

One of the most significant changes in 2022 is the attitude of regulators and law enforcement agencies to the crypto world.

Poor regulation and the lack of a clear legal framework have made the cryptocurrency market an attractive place for fraudsters and criminals to conduct transactions for drug trafficking or support terrorism.

In 2021, the number of transactions to “dirty” addresses was about $14 billion.

And this year has made significant changes to the control of operations. It is worth noting that the problem of verifying blockchain transactions became relevant back in 2014 when the KYC procedure was not enough to track fraudulent transactions.

This is how KYT (Know Your Transaction) appeared in the world, with which you can track the cycle of the cryptocurrency movement. But how does it work in practice?

“The paradox is that the KYT tool appeared back in 2018, but regulators did not use it. Only now, when the need to control financial transactions has become more relevant, law enforcement agencies have turned their attention to payment verification technologies.

What is the result? Thousands of ordinary users are “marked” for illegitimacy of transactions and responsible for transactions that they have not conducted,” says Maxim Kurbangaleev.

If we talk about the effect of sanctions on the crypto market, then the impact on any large service can easily affect an entire segment with billions in turnover.

Do not forget that blockchain technologies sometimes create an unnecessarily close connection between different projects.

Therefore, when a service that uses a universal protocol or token in its work is caught in fraud, the consequences reach all other projects that use a specific technological solution. In addition, pressure is put on all users who are not related to violations.

“Sanctions against popular services also affect ordinary citizens. If there are funds on a wallet that have previously been in contact with a sanctioned project, all the user’s money is marked as “dirty”, and the wallet itself is tagged as suspicious.

I think it is unfair. Let me give you a simple analogy: when a person deposits money through an ATM, they give bills, not knowing where the bills are from. They may have received them as a change in the market.

How can they guess that drugs were once purchased with them?” says Maxim Kurbangaleev.

What will be the financial market like in the future?

“The current approach of regulators to the verification of transactions has likely led to an increase in the bureaucracy power, which may trigger the collapse of the cryptosystem.

Thousands of people will suffer. We need to remember that any innocent user in the crypto world can easily be framed today. How? You just need to send a person a cryptocurrency marked with AML services.

This creates real chaos, because regulators simply do not know how to solve the sanctions paradox,” shares Maxim Kurbangaleev.

According to the expert, the current situation will also affect the cost of cryptocurrency transactions.

“Transactions will become more expensive due to additional checks, so each project in the field of financial technologies will need to allocate funds for a new expense item,” Maxim Kurbangaleev believes.

In comparison: money received during transactions in banks is checked 3-4 steps back. Keep in mind that the bank is a credit institution with a license, where there are both individual employees and special tools with wide functionality for verification.

In the world of cryptocurrencies, on the contrary, the transaction verification system requires significant improvements.

It is necessary to establish fair conditions for verification

There is no doubt that many countries under severe sanctions are thinking about the legalization of cryptocurrencies to circumvent the restrictions.

Moreover, even Chain analysis (KYT creators) is not able to analyze all existing networks. No doubt, new tools will appear, but how will they work? It will not be a surprise to me if users are punished for past transactions once again,” says Maxim Kurbangaleev.

The expert suggests the following solution: to set a limit within which the user or the company should be responsible for past operations.

To sum up, we need to emphasize that there have been 3 stages of cryptocurrency recognition by the regulators as a new means of payment. The first was from the moment of its emergence in 2008 to 2013  when the regulators did not pay attention to it.

The second was until 2017 when cryptocurrencies were already noticed, but the regulators did not know how to control transactions. Since 2018, the third stage has begun, when verification tools appeared.

Regulators have begun punishing users at random. “I think it is time for a new, fourth stage. The regulators should collect ideas from industry leaders and develop clear and fair verification rules with them,” Maxim Kurbangaleev concludes.