‘Real Madrid have had to come through many tests and the club always recovers after falling’: Santiago Solari insists his side will rise to the occasion in Europe after Eibar defeat

Real Madrid coach Santiago Solari is confident his side will rise to the occasion once again when they return to Champions League action in the wake of their latest La Liga setback.

Real captain Sergio Ramos openly criticised his team-mates after their 3-0 defeat at Eibar which shattered their recent improvement and left them trailing in sixth place in the table.

But Solari is convinced his side have the mettle to bounce back when they travel to face Eusebio Di Francesco’s Roma – who like Real, are suffering a domestic hangover. 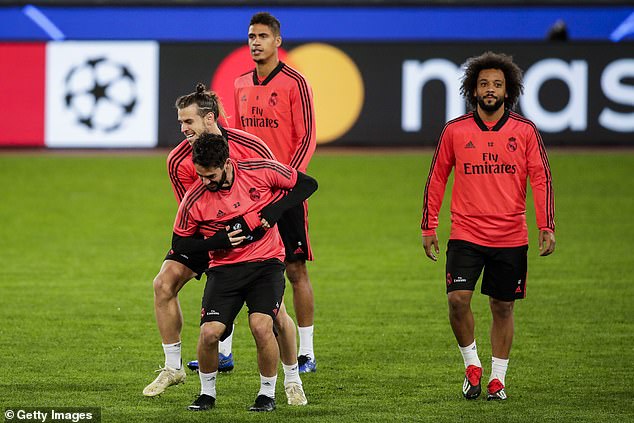 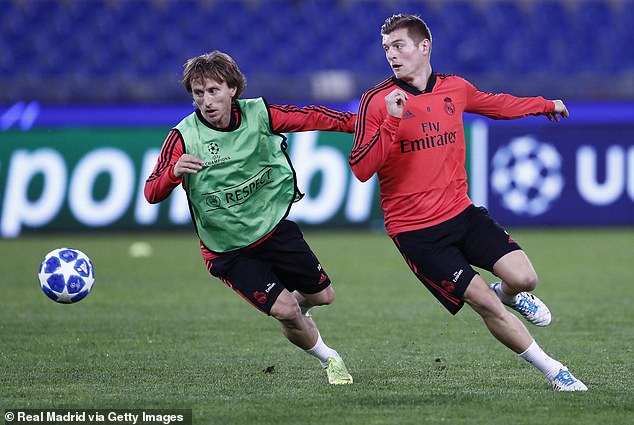 Solari told a press conference: ‘The defeat (at Eibar) was a major blow of course, but it’s in the past. We have analysed it and now we will try to improve.

‘Real Madrid have had to come through many tests and the club always recovers after falling. This is why Real Madrid is history’s winner.’

Solari refused to speak about the comments by Ramos about some of his team-mates’ attitudes, but he is set to shuffle his starting line-up with Casemiro injured and either Dani Ceballos or Marcos Llorente in line to return. 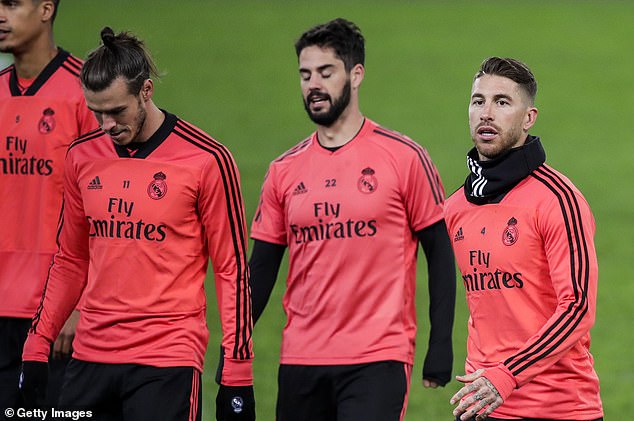 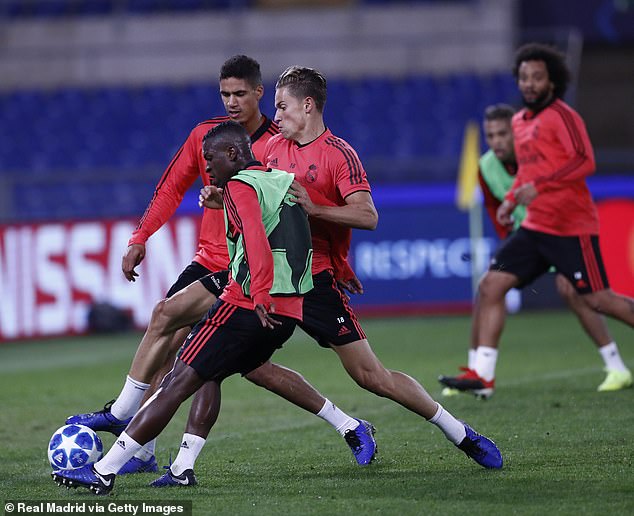 The home side have been experiencing similar problems in Serie A this season and head into the game on the back of a dismal defeat at Udinese on Saturday.

To make matters worse for Di Francesco’s side, both Lorenzo Pellegrini and Robin Olsen picked up injuries which will require late fitness tests ahead of Tuesday’s game.

Roma are already without Daniele De Rossi, Diego Perotti and Javier Pastore, but they have received some much-needed welcome news with the return to fitness of defender Kostas Manolas. 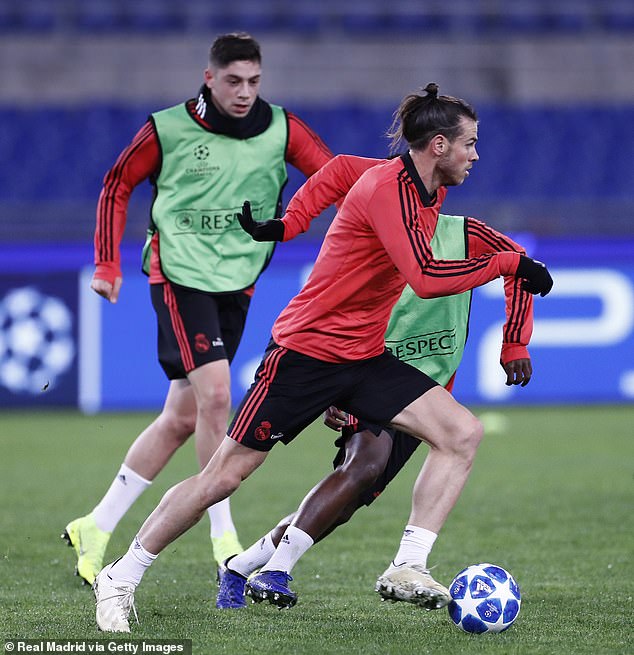 And recent setbacks have not dimmed the bullish mood of defender Aleksandar Kolarov, who insisted there will be no repeat of his side’s meek 3-0 defeat at the Bernabeu in September.

Kolarov told a press conference: ‘The Roma that played in Madrid were not the Roma that are used to playing in the Champions League.