‘He’s extraordinary!’ Sarah Miles, 79, discusses her new lover Ian Hollis, 62, and admits there ‘nothing he can’t do’

Sarah Miles has gushed over her new man Ian Hollis, who is 17 years her junior.

The actress, 79, spoke candidly with The Daily Mail’s Sebastian Shakespeare on Thursday, gushing that the retired lawyer as ‘extraordinary’.

She has been spending lockdown in her medieval manor house in West Sussex with her new partner, who has one daughter from his previous marriage.

‘He’s extraordinary!’ Sarah Miles, 79, gushed over new man Ian Hollis, 62, as she admitted there ‘nothing he can’t do’ in an interview on Thursday (pictured together on Wednesday)

Reflecting on Ian, Sarah admitted: ‘He’s extraordinary. There is nothing he can’t do. He’s a Mr Fixit.’

When it was suggested that the pair tie the knot in the future, Ian -who Sarah lovingly calls Jeeves- said: ‘We hadn’t thought about it.’

Earlier this month, Sarah said of her boyfriend: ‘He’s called Jeeves — the name was his idea. And we’ve been having a wonderful time.’

Sarah and Ian’s romance blossomed after they spent time playing chess and backgammon together. 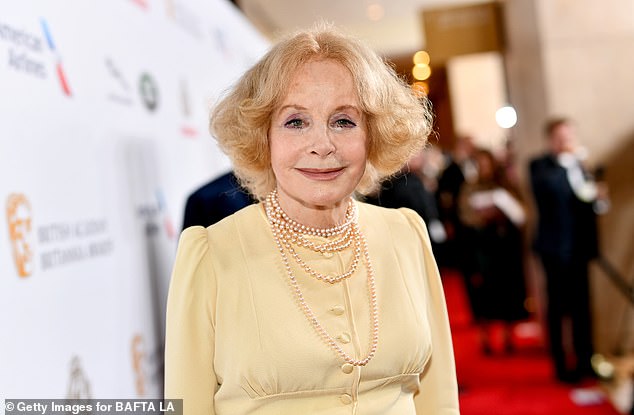 Sparks flying: Sarah (pictured in 2018) and Ian’s romance blossomed after they spent time playing chess and backgammon together

Sarah was previously married twice to screenwriter Robert Bolt, by whom she has son Tom.

She had an affair with Laurence Olivier, which lasted on and off for 20 years from 1962, and she also enjoyed romances with her co-star on Ryan’s Daughter Robert Mitchum, and film-maker Steven Spielberg.

Sarah met Olivier at a film casting for the 1962 film Term Of Trial, he was in his mid-50s and recently married to his second wife, the actress Joan Plowright, when they embarked on their first affair.

It lasted two years, but although she had other lovers, such as the hell-raising actor Nicol Williamson and Steven Spielberg, she returned to Olivier more than once, and they remained close until his death in 1989. 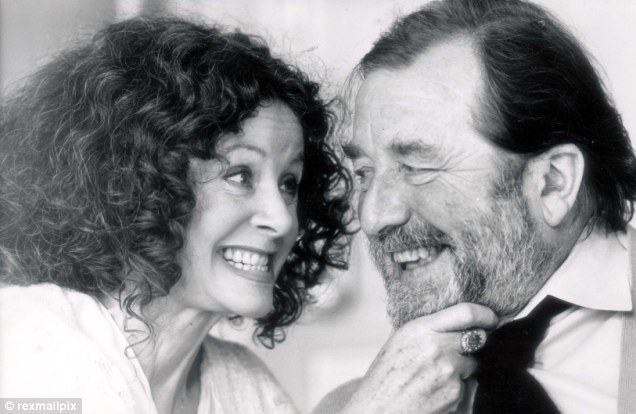 Romance: Sarah was previously married twice to late screenwriter Robert Bolt, by whom she has son Tom (pictured together in 1985)

Her last lover was a chap she’d met through the local monastery, and in 2019 Sarah reflected on the relationship in an interview with MailOnline.

‘He was a walking encyclopaedia of the esoteric arts and so, so kind,’ she said at the time. ‘But sadly he was also a gambling addict and he cleaned me out completely.’

Sarah claimed the experience had put her off lovers but she refused to be bitter, and it seems she has been able to move on with beau Ian.

In 2019 she said: ‘I feel people have always underestimated me. But you can’t just give up! You have to move on.’ 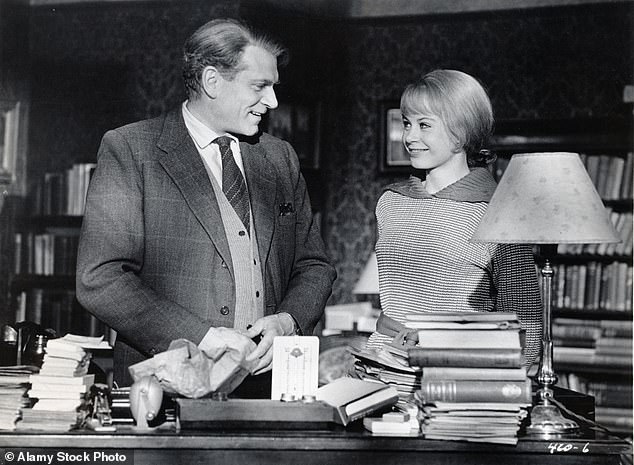 Former flame: Sarah had an affair with Laurence Olivier (pictured in 1962) which lasted on and off for 20 years from 1962, he was in his mid-50s and married to second wife Joan Plowright