Sarah Montague is set to leave the Today programme amid mounting tensions over the gender pay row.

The presenter, who has fronted the flagship Radio 4 show for 17 years, will be replaced by Martha Kearney, who is currently host of the station’s World At One lunchtime programme. 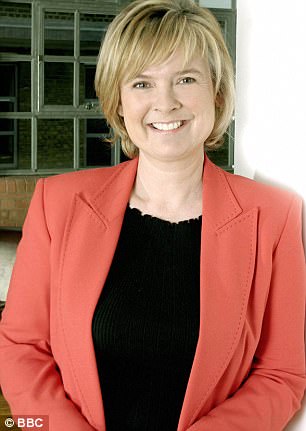 Sarah Montague (left) is set to leave the Today programme over the BBC’s gender pay row and will be replaced by Martha Kearney (right), who is currently host of the station’s World At One

The surprise job swap will undoubtedly be seen as a demotion for Miss Montague – but insiders argued that the planned exchange was ‘win-win’.

Miss Montague, 51, has been feeling ‘a bit elbowed’ by the other Today presenters and would finally have ‘her own canvas’, a source said.

The married mother of three will also be happy to give up the 3.30am starts that hosting Today entails. In an interview to mark the programme’s 60th anniversary last weekend, she said that the hardest thing about presenting Today was getting up early and ‘feeling tired’ on the programme.

She has also spoken of her regret about having to leave home while her young children are still asleep.

Meanwhile, Miss Kearney, 60, is said to be eager for the promotion to the most important current affairs show on the BBC. A source said: ‘Martha would like the big test. She is a first-rate interviewer and journalist and she has a lot of strings to her bow.

‘She is so experienced in politics and other things – religion for one – and she has less of a metropolitan sensibility [than the rest of the Today hosts]. 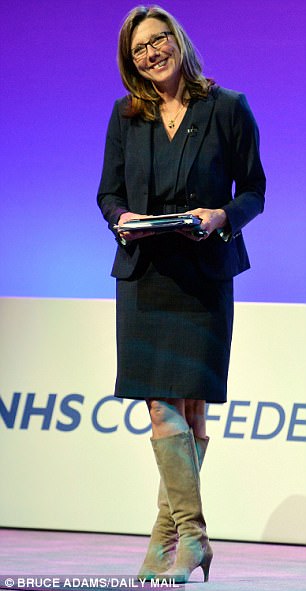 ‘She is a very popular with listeners and a good foil for the rest of the team.’

The Dublin-born presenter has previously hosted Women’s Hour and was political editor of Newsnight before joining World At One.

It is understood that contracts were still being finalised yesterday.

But while the planned job swap appears neat on the surface, it comes amid a furious row over the gender pay gap – which is evident throughout the BBC but particularly acute on Today.

Earlier this year the corporation was forced to admit that hosts John Humphrys and Nick Robinson are two of its biggest earners, on up to £650,000 and up to £300,000 respectively.

Mishal Husain was on £250,000 and Miss Montague did not even make the corporation’s so-called ‘rich list’ because her salary is less than £150,000.

The Today hosts have tried to keep things professional, but there has inevitably been some bad blood towards BBC bosses.

Earlier this week Miss Montague told Radio Times: ‘I didn’t know how unfair it was.

‘Also I didn’t realise how professionally damaging it was… We sit in that studio and challenge people over being unfair, so the BBC, of all places, should be fair.’

Her job swap with Miss Kearney will go some way towards solving that problem. Miss Kearney is currently paid between £200,000 and £250,000 – less than Humphrys or Robinson but considerably more than Miss Montague.

The editor of BBC2’s Newsnight is to become the director of programmes at Channel 4. Ian Katz, whose wife is Mumsnet founder Justine Roberts, will take up the role in January.

He is the second senior BBC news boss to quit in a month, following director of news James Harding out of the door.

At Channel 4 former Guardian journalist Mr Katz will oversee a huge range of output from Channel 4 News to the Great British Bake Off, Goggle Box and Hollyoaks. He will also get a huge rise from his current package of £150,000-£200,000 a year to more than £450,000, it is understood.

Yesterday he said he was ‘impossibly excited’ to be joining a broadcaster whose ‘risk-taking’ he has ‘admired for decades’.

But Channel 4 insiders said some executives are angry that the coveted job has gone to someone from a newspaper background, with relatively little TV experience.