The Saudi-led military coalition fighting Yemen’s Huthi rebels has declared a two-week ceasefire in the country starting Thursday in a bid to combat the spread of the deadly coronavirus.

The unilateral ceasefire follows an escalation in fighting between the warring parties despite a call by the United Nations for an immediate cessation to protect civilians in the Arab world’s poorest nation from the pandemic.

The announcement, due to take effect from 9 a.m. GMT on Thursday, marks the first breakthrough since the warring parties agreed to a UN-brokered ceasefire in the port city of Hodeida during talks in Sweden in late 2018.

‘The coalition is determined… to support efforts towards combatting the spread of COVID-19 pandemic,’ Turki al-Maliki, the military alliance’s spokesman, said on Wednesday.

‘The coalition announces a comprehensive ceasefire in Yemen for a period of two weeks, starting on Thursday.’

The two-week truce, which could be extended, was aimed at creating ‘appropriate conditions’ for a UN-sponsored meeting between the warring parties to enable a ‘permanent ceasefire’ in Yemen, Maliki added.

There was no immediate reaction from the Iran-aligned rebels. 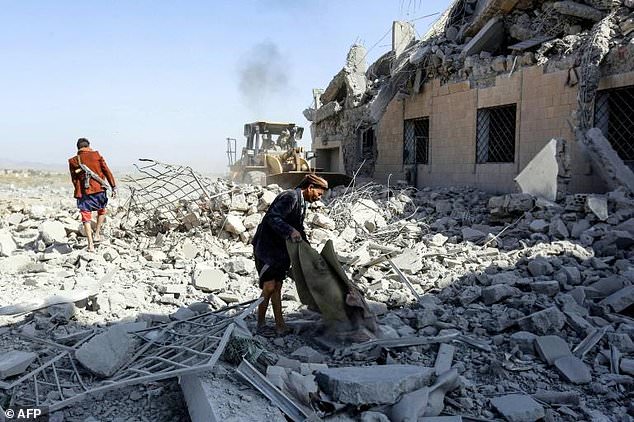 But hours before the announcement, the rebels released a comprehensive document that called for a withdrawal of foreign troops and the end of the coalition’s blockade on Yemen’s land, sea and air ports.

The coalition, which launched its military intervention to support Yemen’s internationally recognised government in 2015, said it was fully committed to a two-week ceasefire.

But when asked whether it will respond if the rebels persist with attacks during the truce, a Saudi official said it reserved the right to ‘defend our people’.

UN special envoy Martin Griffiths welcomed the truce, calling on the warring parties to ‘cease immediately all hostilities with the utmost urgency’.

The ceasefire comes as Saudi Arabia, reeling from plunging oil prices, seeks to extricate itself from the costly five-year conflict that has killed tens of thousands of people and triggered what the UN calls the world’s worst humanitarian crisis.

The United Nations has repeatedly called for an immediate cessation of hostilities in Yemen to help avert potentially disastrous consequences of the coronavirus outbreak. 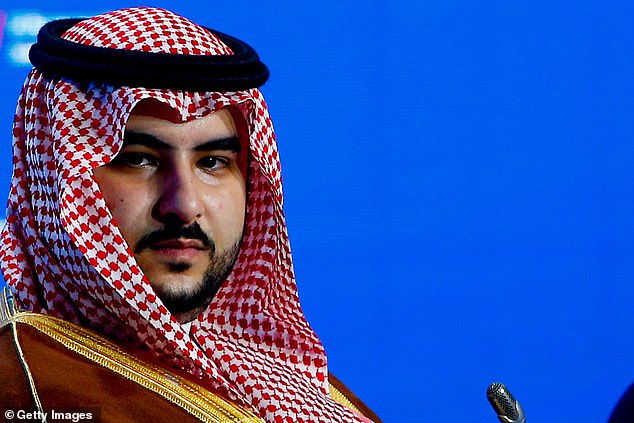 Yemen’s broken healthcare system has so far recorded no cases of the COVID-19 illness, but aid groups have warned that when it does hit, the impact will be catastrophic.

‘The ceasefire seems to be more of a courtesy than a policy — it comes in response to UN calls to deescalate during the COVID-19 crisis,’ Fatima Abo Alasrar, a scholar at the Middle East Institute, told AFP.

Saudi Arabia, the Yemeni government and the Huthi rebels had all welcomed an appeal from UN Secretary General Antonio Guterres for an ‘immediate global ceasefire’ to help avert disaster for vulnerable people in conflict zones.

‘It is most important to watch if the Huthis will stop their military operations,’ Alasrar said.

‘That will be the real litmus test of a successful ceasefire as the Huthis have currently opened multiple battlefronts they cannot afford to close.’ 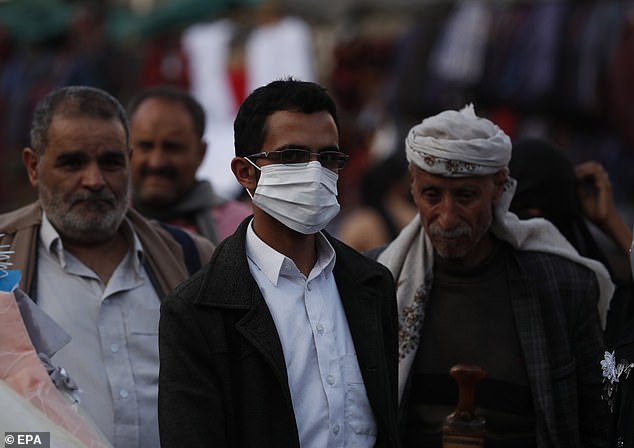 Yemen’s healthcare system, severely damaged by the war, has so far not recorded any cases of COVID-19, but there are fears that when it does it, the impact will be catastrophic

Fighting recently escalated again between the Huthis and Riyadh-backed Yemeni troops around the strategic northern districts of Al-Jouf and Marib, ending a months-long lull.

It was the first major assault on Saudi Arabia since the Huthi rebels offered last September to halt attacks on the kingdom after devastating assaults on Saudi oil installations.

Last week, the coalition carried out multiple air strikes on Yemen’s rebel-held capital Sanaa in retaliation for the missile strikes. 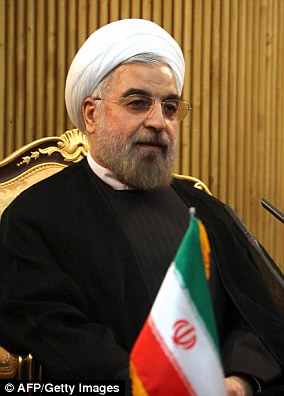 Iran is largely Shia Muslim, while Saudi Arabia sees itself as the leading Sunni Muslim power.

The dominance of both countries in the region’s politics means smaller Shia and Sunni nations often group together with the two superpowers.

Historically Saudi Arabia, a monarchy and home to the birthplace of Islam, saw itself as the leader of the Muslim world.

But since the Iranian Revolution in 1979, Iran has been on the rise – amassing an ever more powerful arsenal of weapons.

Iran has also been able to spread its influence into Iraq in recent years following the overthrow of Sunni figurehead Saddam Hussein in the US-led invasion of 2003.

The Arab Spring in 2011 also saw both sides seek to increase their influence in the region – striking major cooperation deals with newly established governments.

What developed was a series of ‘proxy-wars’ with neither side fighting each other on the ground – but battling for control of smaller nations.

One of the most notable of the recent proxy wars is the conflict in Yemen – which has seen Iran back the Houthi-insurgency during the civil war which began in 2015.

In response, Saudi Arabia’s Crown Prince Mohammed bin Salman has ramped up military action against the Yemeni rebels – although Saudi troops have made little progress in crushing the uprising.

Iran’s critics say it is intent on establishing itself or its proxies across the region, and achieve control of a land corridor stretching from Iran to the Mediterranean.

The strategic rivalry is heating up because Iran is in many ways winning the regional struggle.

Saudi Arabia has been emboldened by support from the Trump administration while Israel, which sees Iran as a mortal threat, is in a sense ‘backing’ the Saudi effort to contain Iran.