Officials say they are doing everything they can to get a man from Saudi Arabia back in the United States after he fled on what investigators believe to have been an illicit passport on board a private jet with the help of his country’s consulate.

Abdulrahman Semeer Noorah denied the manslaughter of 15-year-old Fallon Smart who was hit by his gold Lexus when he illegally swerved around stopped traffic letting the teenager cross the road in Portland, Oregon in August 2016.

The Portland Community College man went missing June 10, 2017 – just two weeks before he was due to stand trial – and the Saudi government confirmed to US Marshals this July that by June 17 that year he had returned. 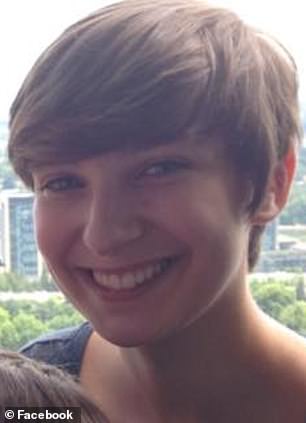 Officials believe Abdulrahman Sameer Noorah fled the US on a private jet with help from the Saudi consulate last year. It was two weeks before he was due to stand trial for the manslaughter of Fallon Smart

KSA has no extradition agreement with the USA.

‘We’re doing everything we can to get him back,’ Eric Wahlstrom, a supervisory deputy US Marshal in Oregon told Oregon Live.

Fresh claims say the Saudi citizen, then 21, packed a bag, was picked up by a private black GMC Yukon XL car that drove him two miles to a sand-and-gravel yard, then he cut off the tracking device on his ankle before beginning his journey back home.

He had been given permission from his bail release supervisor, Deputy Kari Kolberg, to study at college that afternoon but that’s not where the SUV took him.

Kolberg only learned of his disappearance after returning from a weekend trip where she didn’t have cell phone service and after contacting the prosecutor, Overstreet, there were fears Noorah had taken his own life.

They used sniffer dogs to search a nearby park and the location where his ankle monitor was eventually found. Then surveillance footage of the vehicle he’s believed to have escaped in corroborated the story according to a GPS log. 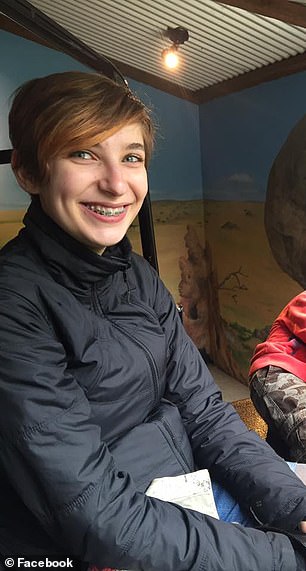 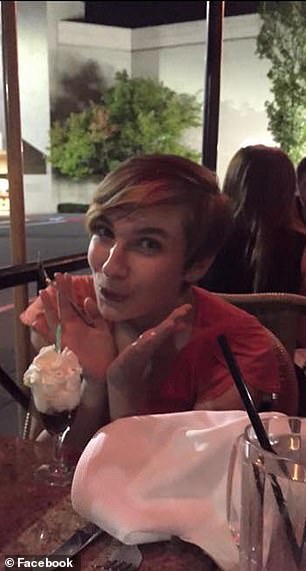 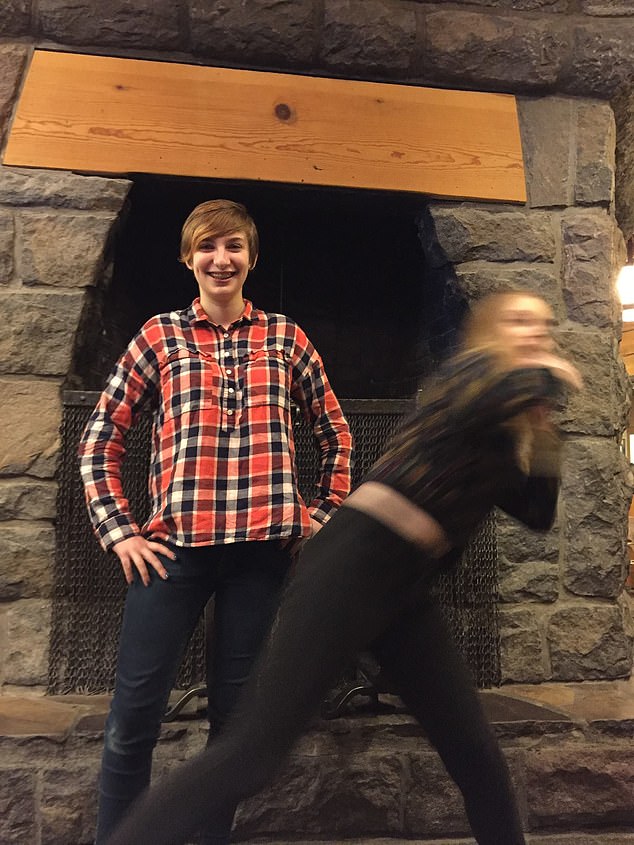 Police found a bag packed with clothes, a cell phone and computer at his home. It’s unclear why he left it.

No flights through the US or Canada showed up with his name leading investigators to believe Saudi Arabia gave him a passport under a different name to cross a border.

The consulates in Los Angeles and Washington declined to comment to Oregon Live about Noorah.

Noorah’s bail had been raised from $280,000 to $1million as he was deemed a flight risk. But it didn’t stop him from evading the law as the consulate provided posted $100,000, the 10 per cent needed in the state to be released.

As the money was given directly to him it meant the KSA government was not responsible for the full amount owed. However authorities cannot find the individual to collect anyhow.

According to records, the country worked with private investigators to handle his case before he vanished. 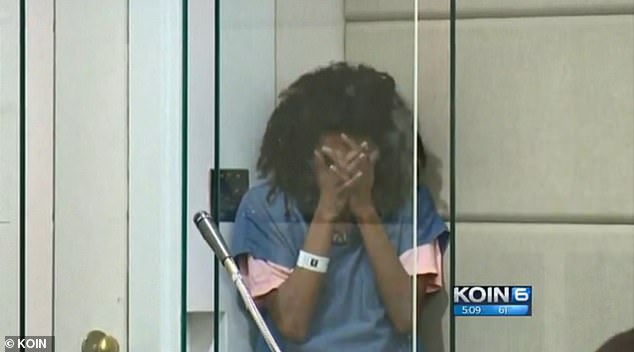 He had to hand over his passport when he paid the amount on September 11, 2016 and remained under house arrest at the home of his US host Terri Stanford as he continued his studies on a scholarship.

The Saudi Arabian embassy financially supported Noorah with monthly payments of around $1,800

His host – who has seen many exchange students come through her door – described him as ‘one of the kindest boys I’ve ever met’.

Two years ago she said she was worried about his ‘mental stability’ and ‘declining health’ as he stopped eating, sleeping and being social before he was due to stand trial.

‘He suffers immensely from remorse and the effects of his trauma,’ she wrote in a letter to his lawyer.

Stanford said Noorah began to take prescription medicine and was hospitalized on more than one occasion. She claimed eventually ‘he couldn’t function’ and she believed ‘there was no way he was going to survive jail’. 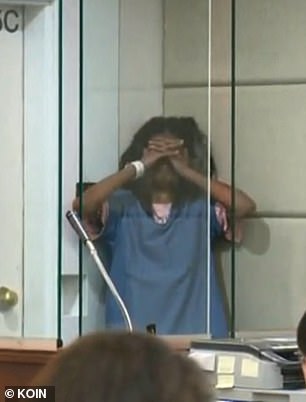 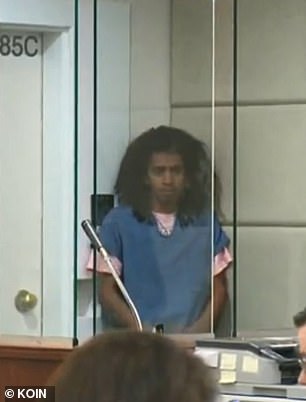 It came after his grandmother passed away, his mother became ill and pressure mounted with his exams due to take place a week before the trail start date.

Two of his attorneys declined to speak to Oregon Live.

Multnomah County prosecutor Shawn Overstreet agreed ‘he was not doing well’ at the time.

Noorah was driving around 50 mph or 60 mph on a suspended license when Smart was killed.

Fallon’s family are outraged that he has fled after pleas to deny him bail.

Her uncle wrote on Facebook last year: ‘It seems to me, based on previous facts and strange occurrences, there are strings being pulled for this man. I am not making accusations, but am simply stating facts, and what one might speculate based on those facts.

In 2012 the Saudi government paid bail for Oregon first-degree rape suspect Ali Hussain Alhamoud, who was also accused of other sex crimes. On the same day he flew back to his country.

In 2015 KSA paid the $100,000 for a male accused of rape in Utah. Monsour Alshammari was later found trying to flee at the US-Mexico border.

Saudi Arabia is also believed to have held a squad of 15 men leave the country on a private jet the same day journalist Jamal Khashoggi was murdered at the consulate in Istanbul in October.