Celebrity weight loss guru and horse breeding heiress Savannah Daisley – who is currently facing charges of repeatedly having sex with a 14-year-old boy – has appeared at court amid more drama in her personal life.

Dressed in a fur-lined coat, black skivvy and skirt, Daisley grinned as she climbed into a white Range Rover, shortly before lawyers for her former partner faced Hornsby Local Court charged with allegedly assaulting her.

Police prosecutors withdrew the charge against the man, who cannot be named for legal reasons.

However, he was ordered to comply with the conditions of a restraining order sought against him for Daisley.

Daisley was released on $100,000 bail in Sydney’s Downing Centre Local Court last month following four weeks behind bars charged with four counts of aggravated sexual intercourse with a child aged between 14 and 16.

Each of the charges allegedly occurred over a 24-hour period. 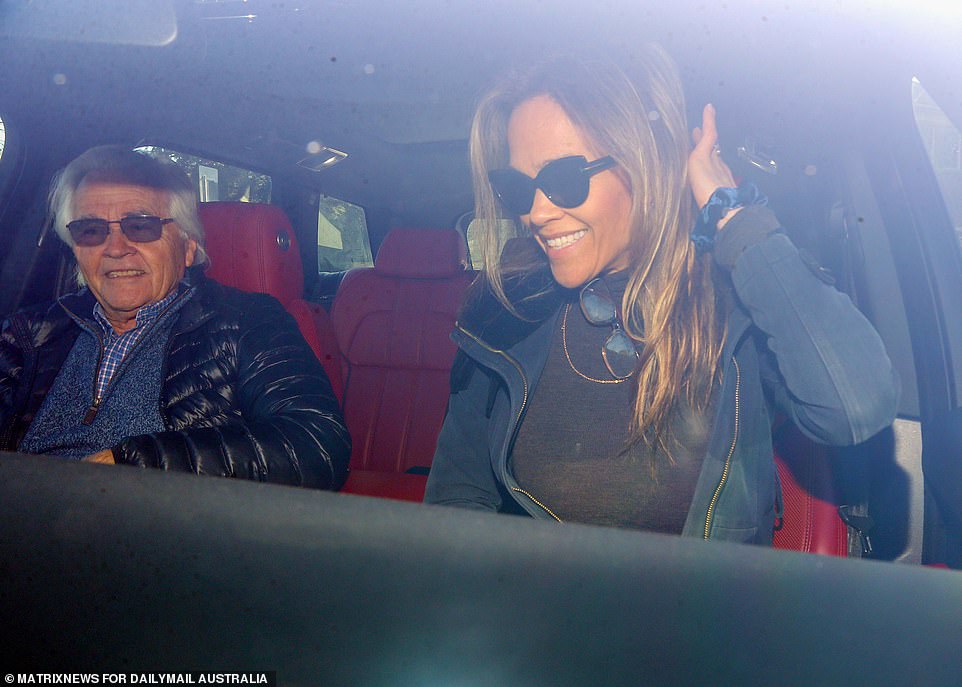 The latest drama in Daisley’s personal life came after her former partner, from Sydney’s lower north shore, had an apprehended domestic violence order taken out against her in 2019.

The order was withdrawn and dismissed months later in Hornsby Local Court.

In 2020, police took out an apprehended violence order against the man on Daisley’s behalf and charged him with common assault. He was granted bail in Hornsby Local Court in September 2020.

The matter was then delayed for two years before it returned to court on Monday morning, when prosecutors indicated the common assault charge would be dropped.

Daisley is staying at her parents’ sprawling Southern Highlands estate while on bail for the child sex charges. 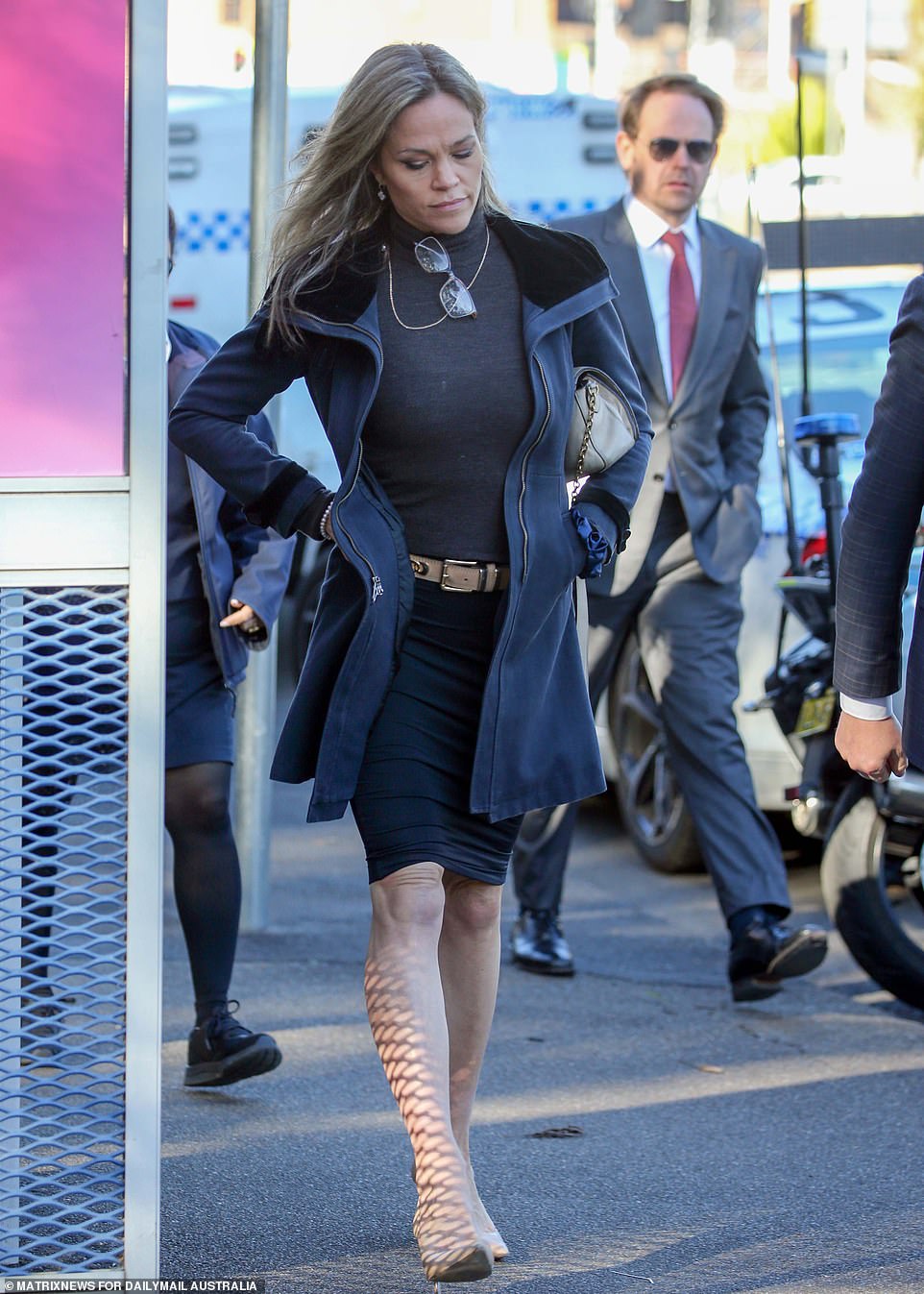 The 45-year-old the Instagram influencer’s family offered $100,000 as bail security to have her released from Silverwater Women’s maximum security prison.

While in jail, she complained that her mental health was deteriorating and her business was losing ‘millions of dollars’, a court has previously heard.

Instead of returning to her $10million waterfront mansion in Sydney’s lower north shore, she was ordered to live under strict bail conditions with her parents while she ‘rebranded’ her health business. 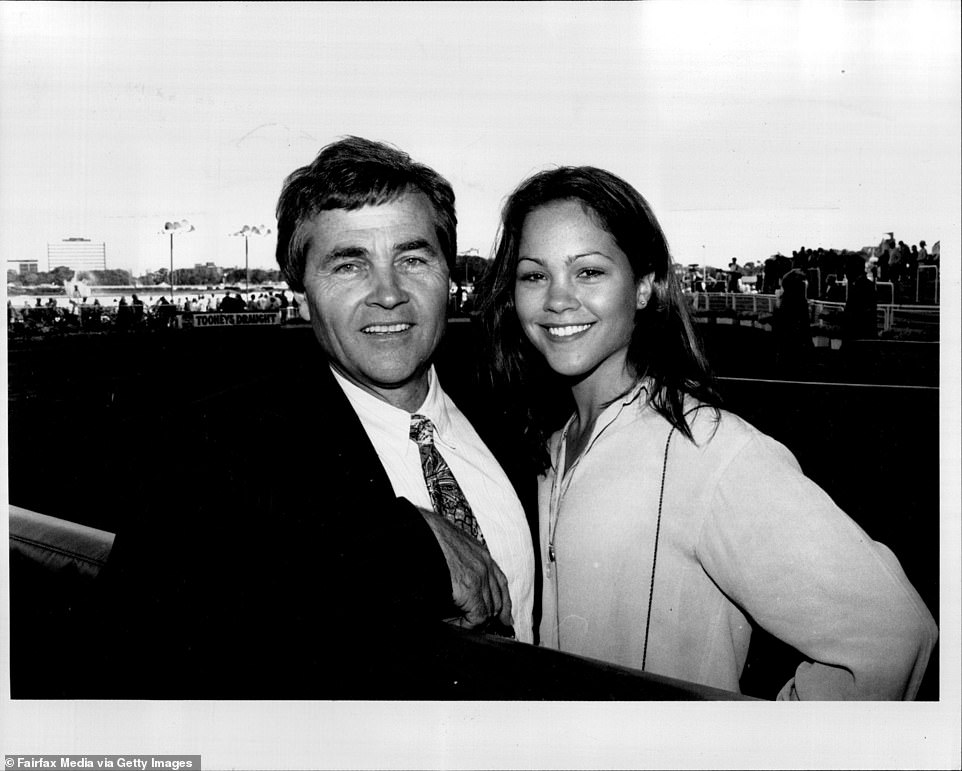 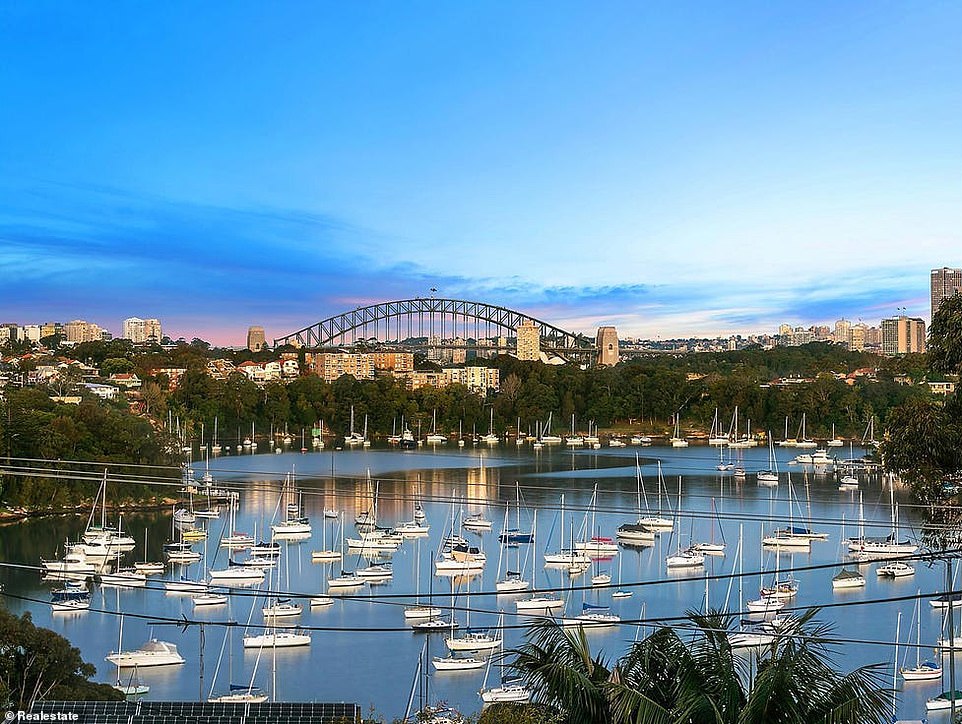 Daisley is a successful entrepreneur and founder of Smart Cleanse – a 14-day program comprising capsules and powers that promise to detoxify clients’ bodies, eliminate stress, shed kilos, and ‘reverse ageing’.

Daisley’s products now sell across Australia after she secured deals with pharmacy giant Priceline in 2018, and with supplement giant Mr Vitamin in 2020.

She launched the company in 2014 and quickly attracted a celebrity following, including Neighbours star Jodi Gordon, who featured in a video testimonial for Smart Cleanse in June 2021 – spruiking the program as her ‘health and beauty secret’. 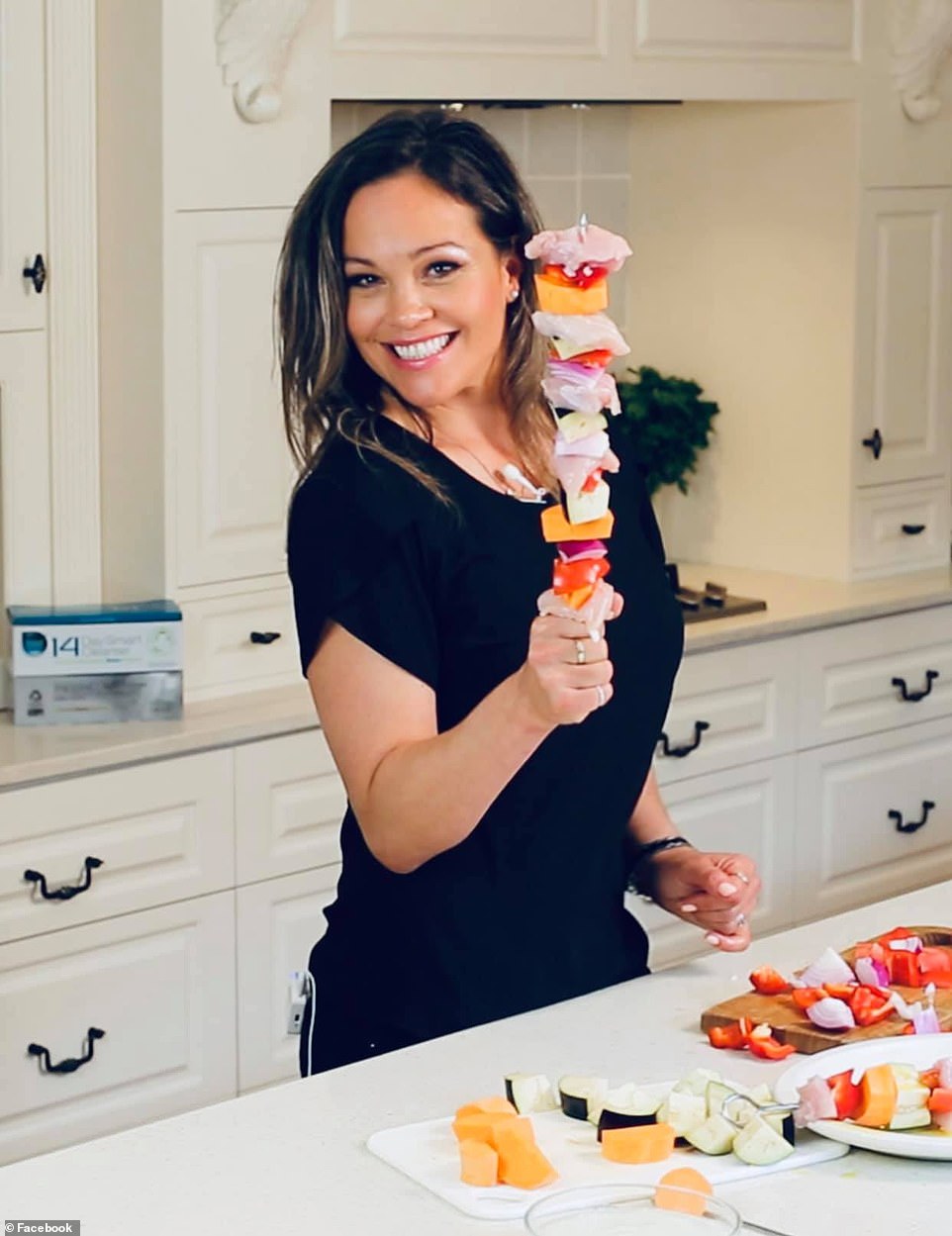 Daisley was bailed last month after her lawyers said further imprisonment meant a ‘substantial financial deterrent’ to her wellness business of ‘millions of dollars’. 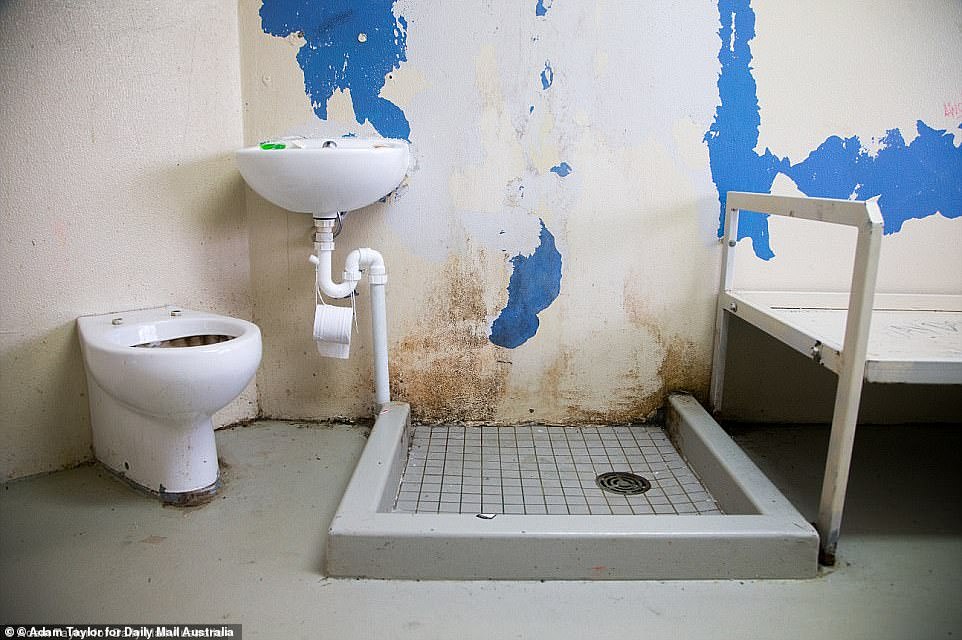 Pictured: A cell at Silverwater remand prison in NSW, where Daisley was held on remand for four weeks before being bailed