With car showrooms being allowed to reopen their doors to customers for the first time since the beginning of 2021 from Monday, mystery shoppers have already been on the case of dealers to find out which models will be most discounted next week.

As part of the latest steps to ease lockdown, Boris Johnson will allow motor dealers to welcome buyers back to their premises from 12 April after months of having to sell vehicles online and via click-and-collect services.

With plenty of pent-up demand for new cars and dealerships eager to rebound from a turbulent 12 months, there will be deals to be had on the latest models.

What Car? has named the 12 popular cars with some of the best discounts on offer from next week, with savings on the retail price in the region of 15 to 25 per cent.

Deals to get you through the door: Car dealers are willing to offering big discounts on these 12 popular models once they are allowed to reopen showrooms to customers from Monday…

The deals aren’t on cars that drivers don’t want. In fact, it’s quite the contrary.

Ahead of showrooms in England and Wales reopening next week (having been forced to close since 5 January), the consumer champion says there are discounts available on the likes of the Mercedes-Benz C-Class, VW Passat and even the Nissan Qashqai – the nation’s best-selling SUV for over a decade.

Analysis of What Car?’s ‘Target Price’ mystery shopper data found the average cash discount on a new car was 6.89 per cent at the end of March, with dealers prepping for what they hope will be a busy April and remainder of 2021.

That works out as an average cash saving of £2,825, which shouldn’t be sniffed at.

However, there are some even bigger discounts to be had if you visit the right manufacturers. 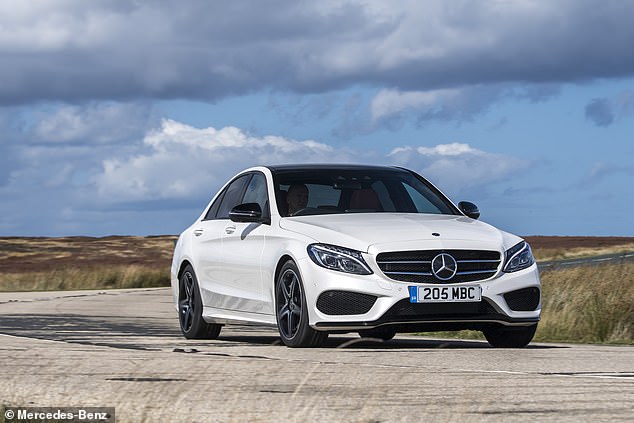 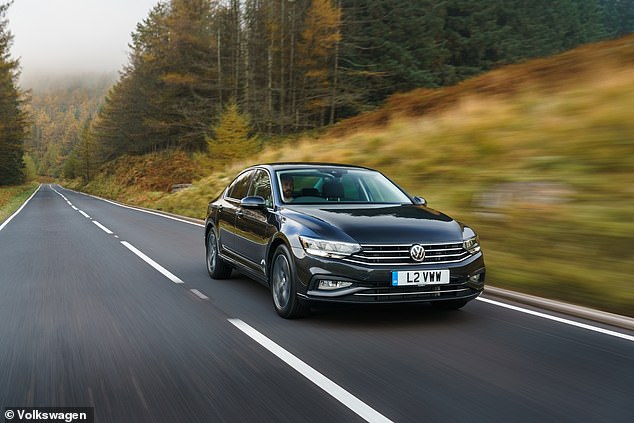 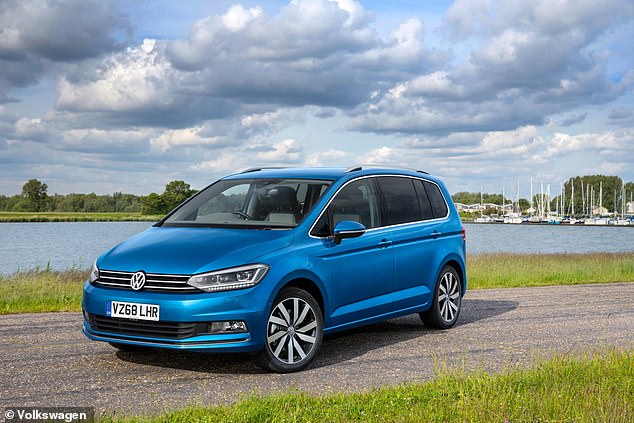 Mercedes’ hugely popular C-Class, which is due to be replaced by a technology-laden version later this year, is subject to the most enticing deals.

The outgoing compact executive saloon, in  can be had with nearly 25 per cent off the list price as dealers look to shift their stock to make way for the new-for-2021 model.

The version in question is the 1.5-litre turbo C200 petrol, in the much-desired AMG Line Edition trim with a  nine-speed G-Tronic automatic gearbox. 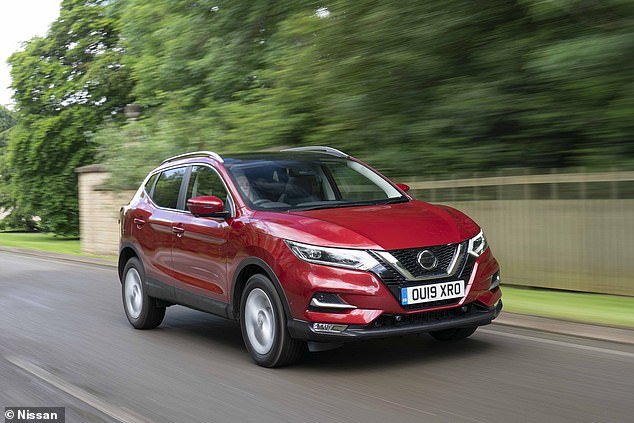 The Nissan Qashqai is the UK’s favourite SUV – and has been for over a decade. It will be replaced by a new version in a matter of months, meaning dealers want to clear stock of the outgoing car. What Car? says you can get 19% – the equivalent of £4,824 – off the price of the 1.3 DiG-T N-Connecta with a glass roof pack (usually priced at £25,425) 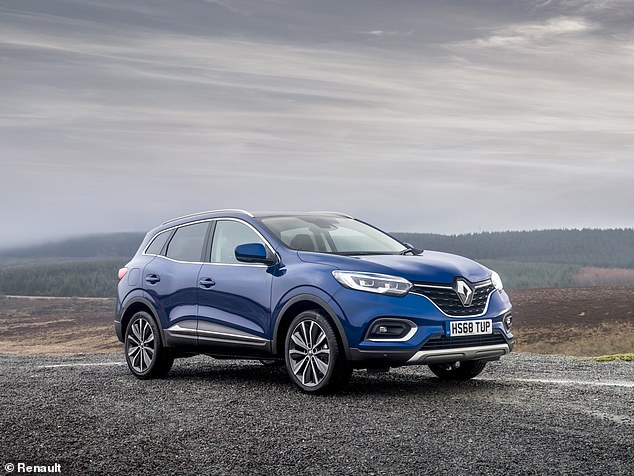 Like the Qashqai (which happens to be its sister car), the Renault Kadjar can be had with almost 19% off the list price, according to mystery shopper research. A 1.3 TCE Iconic 5dr drops from £25,195 to a fraction over £20,700 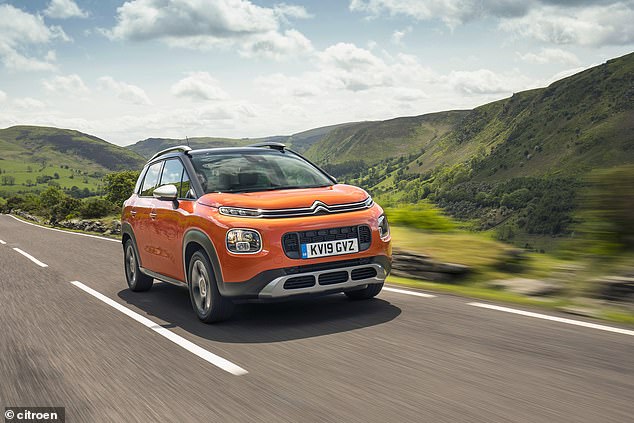 The Citroen C3 Aircross won’t be to all tastes, though the dumpy crossover dimensions means it is pretty roomy for a small car. Dealers will knock around 17% off the RRP, says What Car?

Keeping your mind in the premium saloon market for the moment and you can get a Volkswagen Passat with the brand’s impressive 1.5-litre turbo petrol engine and the well-equipped ‘SE Nav’ spec – which obviously includes built-in navigation – with more than 20 per cent off the list price. 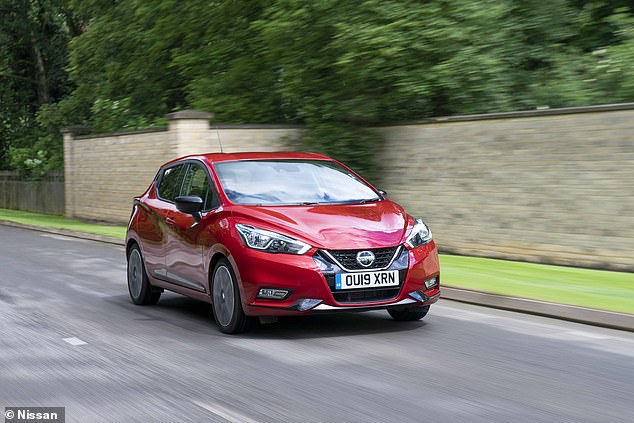 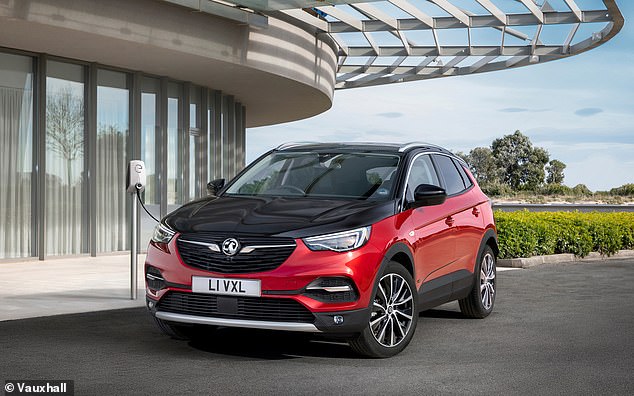 The Grandland X is one of the models in Vauxhall’s growing SUV range. The hybrid 1.6 Elite Nav 5dr Auto is likely to be the most discounted, given that it costs a whopping £41,370. Some 16% off means it will be cut to a reasonable £35,000 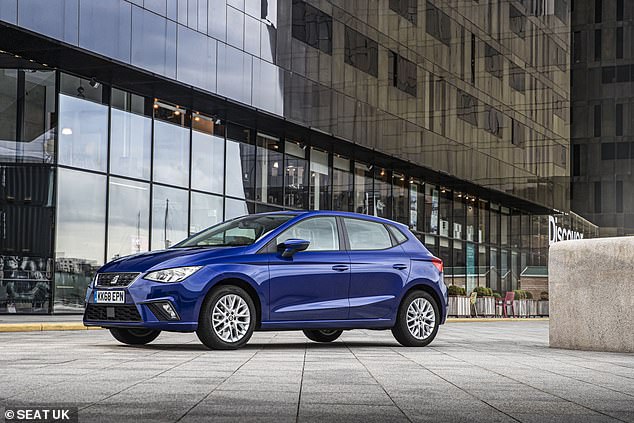 If you want a quality supermini for less than a VW Polo, look no further than the Seat Ibiza. Dealers will knock around 15% off the asking price of a 1.0 SE [EZ] 5dr version, trimming the asking price from £16,445 to around £14,000

What Car? points out that drivers will get the biggest discounts if they step into showrooms wanting a diesel vehicle, with the fuel type declining in popularity in recent years.

It claims buyers can save an average of 7.57 on an oil burner when they haggle with a sales representative.

The second most substantial savings are said to be struck on plug-in hybrids, which – in contrast to diesel – have been in big demand recently.

Petrol models are being offered with a 6.69 per cent average discount while the slightest deals are on pure electric cars. The average saving is 4.24 per cent, which is no surprise given their boom in sales in the previous 12 months.

Premium brands including BMW (8.44 per cent), Volvo (7.77 per cent), and Audi (7.43 per cent) were also among the top ten manufacturers with the highest discounts, What Car says. 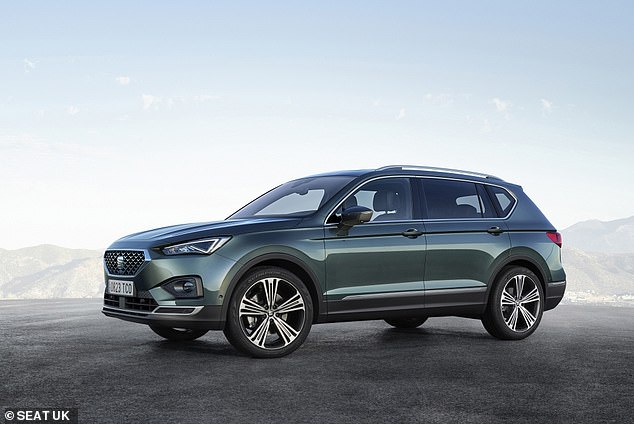 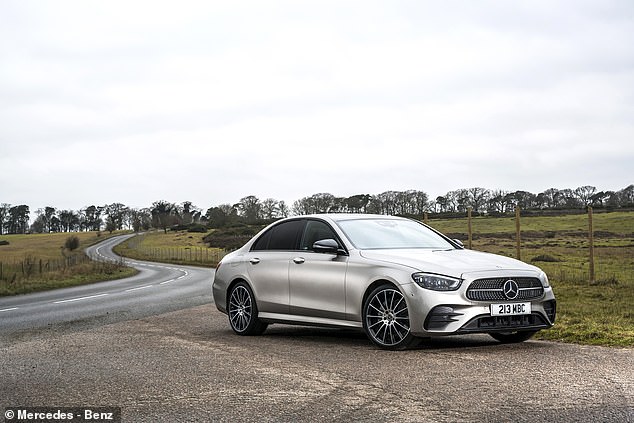 The most expensive model in our list is this, the accomplished Mercedes E-Class. An E220d diesel in the much-sought AMG Line Premium spec and with a 9G-Tronic auto box usually costs £50,015. A 15% discount will cut that by £7,299 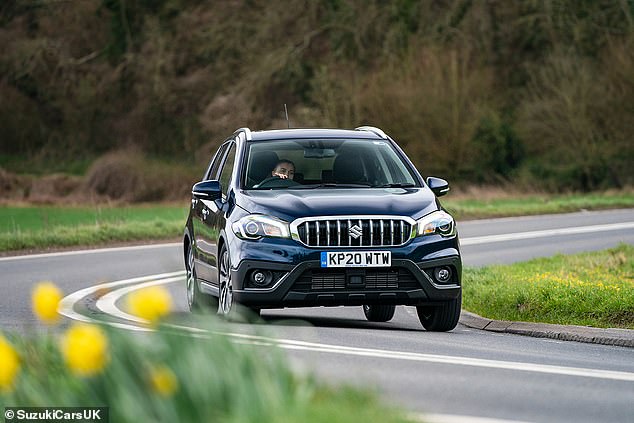 Suzuki dealers on Monday are likely to knock back the price of its impressive – though often overlooked – S-Cross Hybrid. Discounts of around 15% should save customers around £3,000 on the £21,250 RRP

The claims on savings come just days after the Society of Motor Manufacturers and Traders announced that new car sales grew in March for the first time in months.

Registrations rose 11.5 per cent year-on-year, with industry insiders saying that motorists are now chomping at the bit to get their hands on new models after months of being unable to peruse showrooms.

Steve Huntingford, editor of What Car?, said: ‘With showrooms reopening next week, retailers are expected to face a busy period of demand.

‘As our research shows, this does not mean there aren’t great deals to be had, with some of the country’s most popular models heavily discounted as the industry looks to recover from the months of showroom closures.

‘It’s as important as ever that buyers do their homework before making the trip to the forecourts.’

New and used can sales experts have pinpointed Saturday 17 April as the day dealers will have the largest footfall in their showrooms for 12 months.

When asked how they were going to spend their newfound savings, two-fifths (41 per cent) of those surveyed confessed they’d like to splash their cash on a new car.

In March, Auto Trader says it had its biggest ever month in terms of website activity – which includes advert views, website visits and time spent on the site.

Based on its own data, it predicts that more people than ever will be heading to the forecourts on the first Saturday they reopen their doors – 17 April.

Erin Baker, editorial director at Auto Trader said: ‘Even as we come out of lockdown, people are wary of rushing back to the ways we used to live. Some 8 per cent of car buyers are keen to have a car to avoid public transport for example, so we’re certain interest in car buying will continue to grow.

‘People are looking to treat themselves to a new car with their lockdown savings, and therefore we are predicting a record-breaking number of both leads and sales on the 17th April, the first Saturday of the year that forecourts can re-open their doors to the public again.’