Australians are being warned to be cautious of online Bitcoin scams which fraudulently use high profile celebrities to make it look like they’re endorsing the cryptocurrency.

Celebrities such as Nicole Kidman, Chris Hemsworth and Celeste Barber have been made to look like they’re endorsing the cryptocurrency to convince people to buy.

Already this year there have been 432 people in New South Wales who have reported the fake endorsement scam, including a Sydney man who lost $100,000.

Chris Hemsworth was used by scammers to look like he endorsed Bitcoin (pictured, at the Mad Max film announcement on Monday)

One victim, a 61-year-old man from Sydney told police he had paid $102,000 for bitcoin after he seen it seemingly endorsed by TV personality David Koch on Facebook, the Daily Telegraph reported.

None of the celebrities mentioned have had any involvement with such companies, and are completely unaware their image is used to promote them.

The man had sent pictures of his and his wife’s licenses as well as utility bills to who he believed was a cryptocurrency trader.

A Victorian woman was tricked into investing more than $150,000 after she saw a clip of doctored clip of Chris Hemsworth seemingly talking about Bitcoin.

She had begun transferring $20,000 at a time before she called her bank to stop the money after the eighth or ninth time when she twigged she was being scammed. 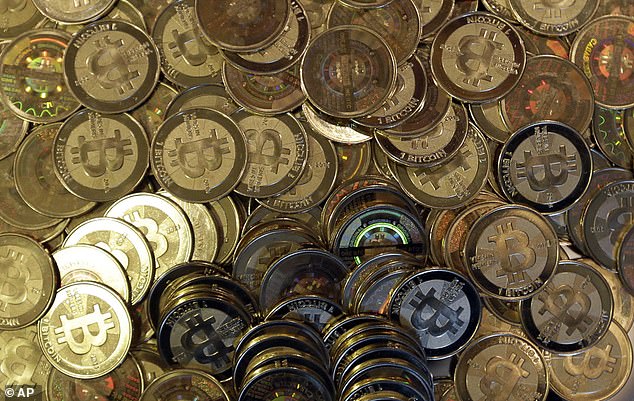 Detective Chief Inspector Gordon Arbinja said none of the celebrities involved had ever endorsed the online currency despite being made to look so.

‘Because these people are in the public eye and they have had so many interviews, they use snippets of conversations they have had about things, put it all together and it appears like they are endorsing it,’ he said.

Don’t fall for this latest cryptocurrency celebrity endorsement scam using #COVID-19 and impersonating Chris Hemsworth. If you see the ad – don’t click on any links pic.twitter.com/noZcU2qgPR

Other celebrities who were used included David Koch and Dick Smith but Inspector Gordon said they had never endorsed Bitcoin.

‘None of these people have ever endorsed cryptocurrency,’ he said. 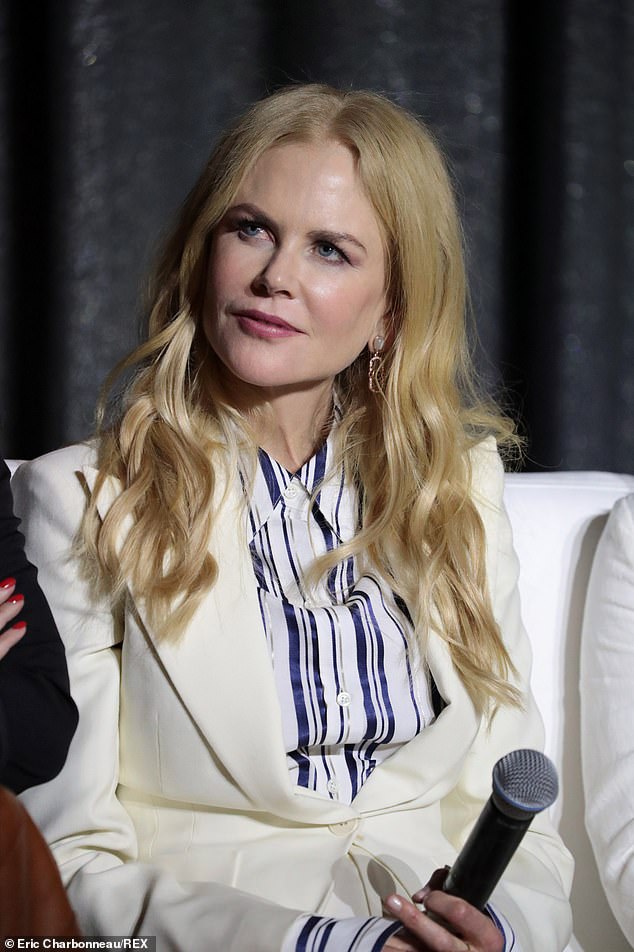 The victims of the scam were being used as either money laundering mules or paying for Bitcoin that never existed.

As Bitcoin grows in popularity and becomes prevalent people are beginning to trust the celebrities who appear to endorse the cryptocurrency Inspector Gordon said. 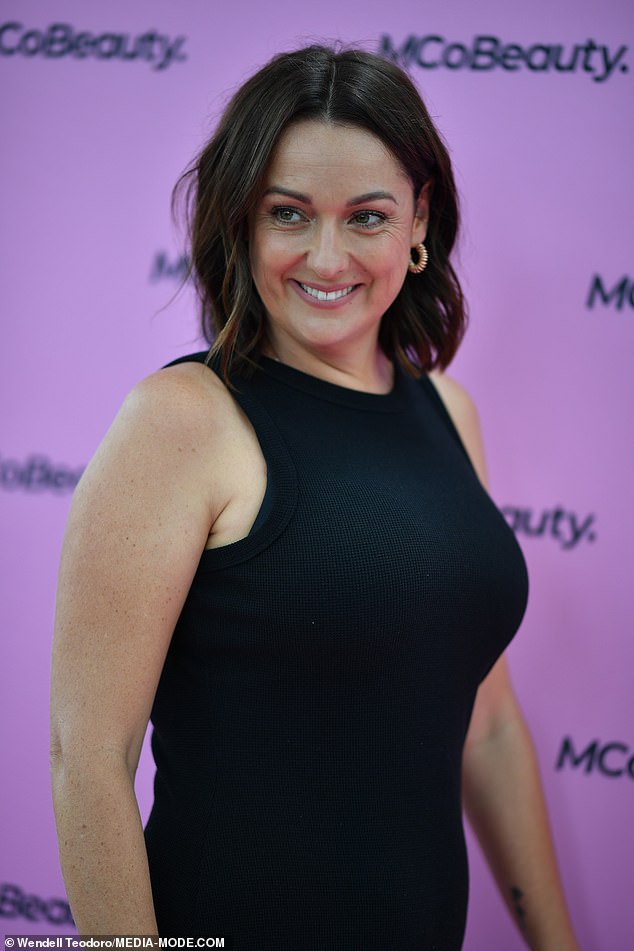 ‘Their (celebrities) success coupled with bitcoin trajectory, (investors) see a common thread and that’s why people get duped buying Bitcoin (in these scams),’ he said.

Scam watch posted a public warning on Twitter about a scam that used Hemsworth to endorse the cryptocurrency.

‘Don’t fall for this latest cryptocurrency celebrity endorsement scam using #COVID-19 and impersonating Chris Hemsworth. If you see the ad – don’t click on any links,’ the tweet read.

Anyone who invests was warned to only use legitimate cryptocurrency exchanges that are registered with AUSTRAC.