‘Scared’ locals are paying for wardens to patrol their streets

Residents in some of the country’s wealthiest areas are paying for private ‘bobbies on the beat’ to escort them home in response to rising crime.

The service is offered by private company My Local Bobby (MLB) that offers a ‘meet and greet’ service that concerned citizens can pay for.

Residents in places such as London’s Belgravia and Chigwell in Essex, where various The Only Way Is Essex Star’s are based, have employed these services and similar security measures as the number of robberies continues to rise. 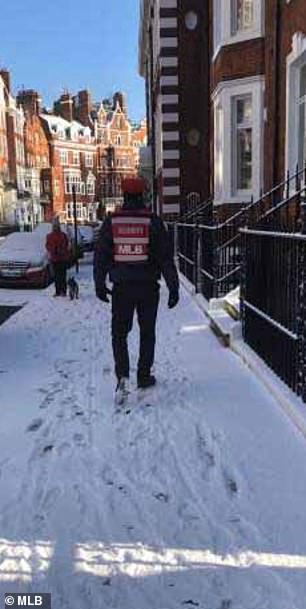 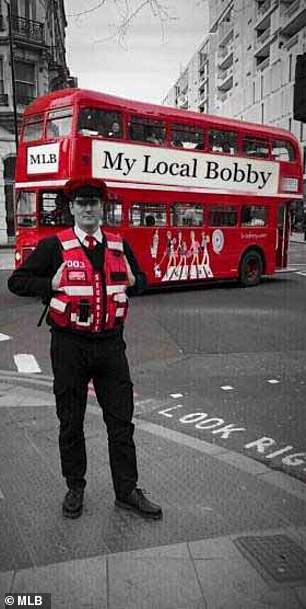 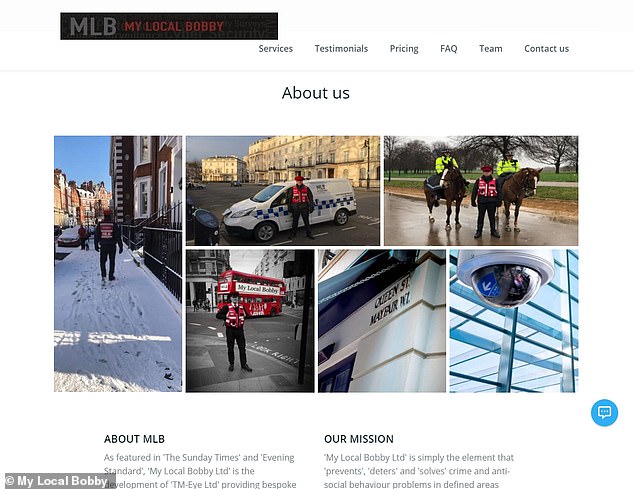 The ‘My Local Bobby’ website pictured their employees working across London

MLB’s management director, David McKelvey, a retired Scotland Yard detective said that residents in Belgravia had requested their local bobby’ to escort them home after a series of knife point robberies for high value items such as watches.

He said that people have become ‘very very scared’ as police numbers continue to be hit by austerity cuts.

Clients of the service are walked to their front doors after being dropped off by chauffeurs outside their homes. Such services have been requested after one resident in the area was robbed at knifepoint on the door step of his home.

This is while in Chigwell, Essex, residents have being paying the company for a similar service, wioth staff escorting children home from school or in some cases even meeting them en-route.

Speaking to The tie Mr McKelvey said: ‘The bobbies have got nightly arrangements to meet the children because of concerns about their safety. There’s a fear out there about crime happening and there’s been a number of nasty knife robberies in a particular area of Chigwell.’

The company receives regular emails from around the country from concerned parents who wanted MLB to patrol parks because their children were being targeted by muggers. 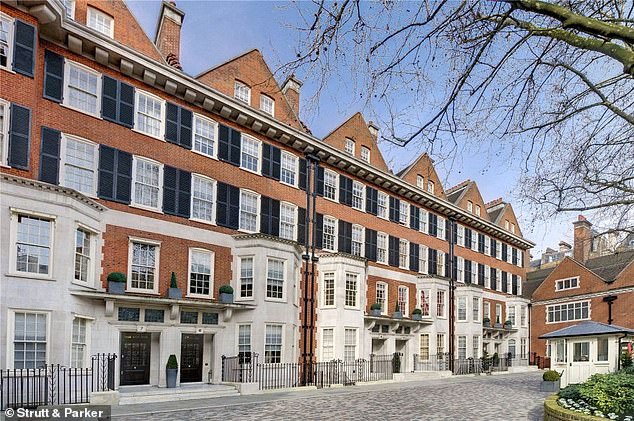 Despite this, the scheme is primarily aimed at residential households who are provided with a security guard in uniform who patrols their area every day.

In these affluent areas, guards on patrol will confront people they do not recognize and residents can contact them raise alarm. If crime continues then they work with police to resolve it.

Mr Mckelvey added that one street in Chigwell had been plagued by burglaries, but said that there had been no crime since MLB had been recruited. 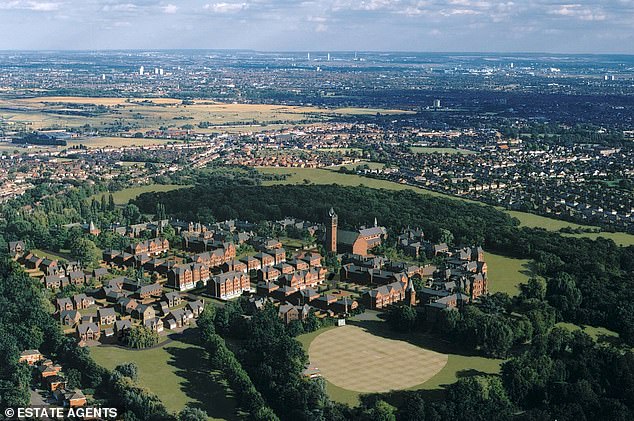 ‘The biggest concern that people have is about burglaries and car crime. Most of the people that hire us are looking to protect their homes, their valuables and their cars. In recent times police have withdrawn from that whole area of business.’

But the service doesn’t’ come cheap, individual home owners in patrolled areas could pay fees between £100-£200 for the service.

The company’s website doesn’t disclose the fees, not does it state whether these charges would be for one day, or constant monitoring.

Koon Wai To, 53, one of the bobbies who works for MLB in Belgravia, said that local residents had welcomed the scheme: ‘People come up to me in places like Sloane Square and say how nice it is to see me around, because they don’t see anyone anymore, and they mean the police. I’m there, actually walking, interacting, just being a presence. It’s a case of being on the ground listening to people and acting upon their concerns.’ 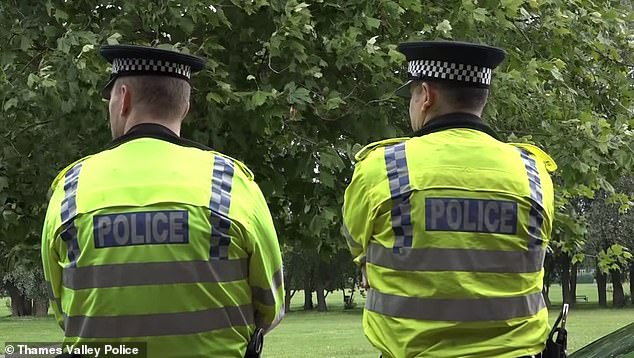 MLB is the only known company to offer a local bobby, despite increased numbers of private security patrols operating across the country in response to reduced police resources and falling officer numbers.

Across the rest of the country community groups have begun to patrol areas which lack police presence.

It has recently emerged that residents in Hartlepool, Co Durham, were carrying out nightly patrols to prevent criminal behaviour and to ‘protect what’s ours’.

Members of the Foggy Furze community watch group said they compiled a database of incidents such as break-ins and theft. 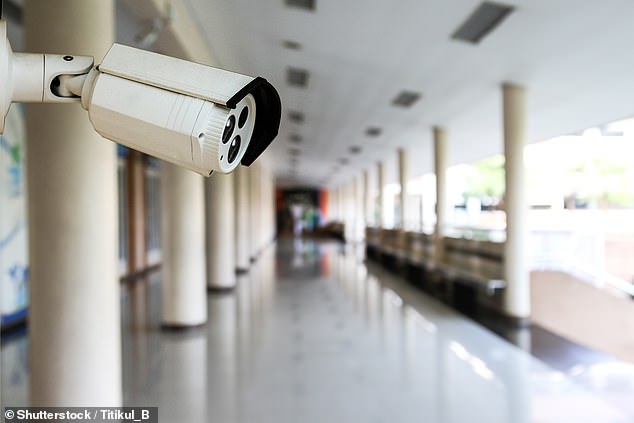