Scarlett Moffatt has blasted romance rumours between her and Ant McPartlin as ‘ludicrous’ in an honest new interview.

Speaking to the The Mail On Sunday’s YOU Magazine, the 27-year-old branded the claims a complete non-story, and said the Geordie host, 42, was like a big brother to her.

‘He’s like my big brother’: Scarlett Moffatt has blasted rumours of a fling between her and Ant McPartlin as ‘ludicrous’ in an honest new interview

Fans began to speculate whether the pair were an item on Twitter in February, in light of their friendly display at the National Television Awards.

However, Scarlett has now completely slammed the claims, and instead gushed of how Ant and his sidekick Declan Donnelly are like ‘mentors’ to her in the industry.

Addressing the romance rumours, she said: ‘That’s not a story. Ant is like my big brother. It’s so ludicrous it didn’t even warrant a response. Everyone who knows us knows how silly it is. I can laugh about it.’ 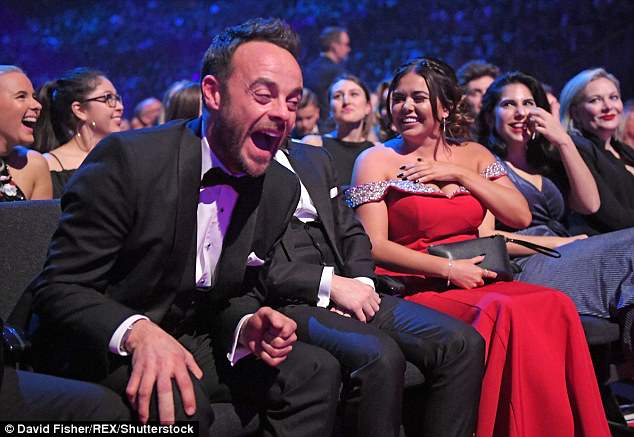 Getting on: Fans began to speculate a fling after their friendly display at the NTAs (above), but Scarlett branded the claims a ‘non-story’, and said they were ‘too ludicrous’ for a response

Rumours of a fling had come after Ant’s divorce from Lisa Armstrong, and during his high-profile battle with alcohol.

The presenter’s struggles came to a head last month when he crashed his Mini while over twice the drink-drive limit, with his mother in the car.

He has since been banned from driving for 20 months, and was handed an £86,000 fine before he checked into a private rehab clinic soon after. 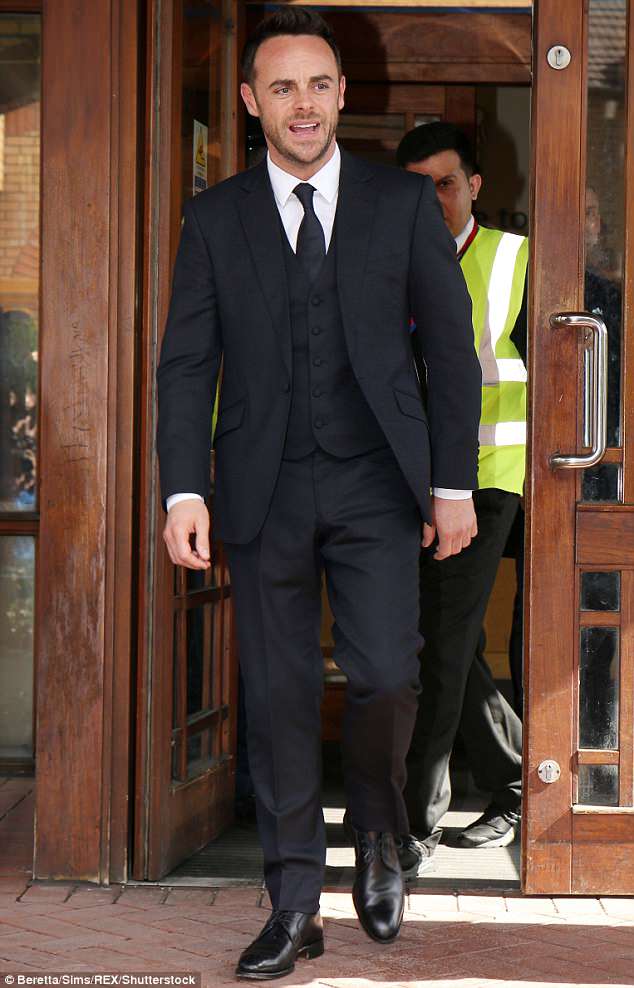 Tough time: Rumours of a fling came during Ant’s high-profile battle with alcohol – which saw him fined £86,000 for drink-driving earlier this month (above). He has since gone to rehab

Weighing in on her pal’s issues, Scarlett remained tight-lipped on his recovery, but did gush that he and Dec were some of the most genuine people in the industry.

‘Ant and Dec have been so good to me. They’re my mentors. I feel I owe it to them to try not to talk about them. Out of respect,’ she said.

‘They are such genuinely nice people. I wish I could tell everyone how amazing they are, though.’

Speaking of the final two episodes of Saturday Night Takeaway, which Dec was forced to host alone while Ant sought treatment, she added: ‘Stephen Mulhern and I were there to lend a hand to Dec, he did most of the work. 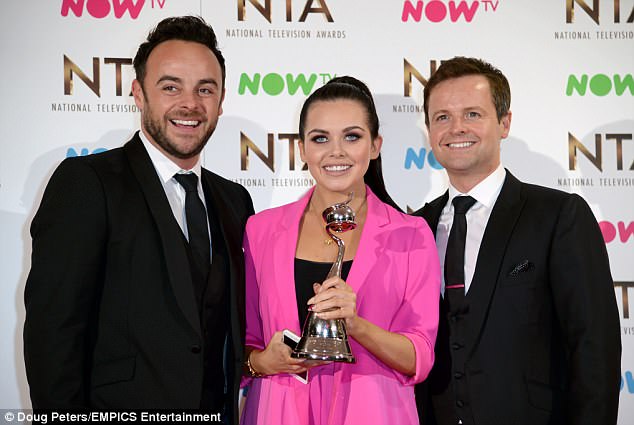 ‘We pulled together’: She remained tight-lipped on Ant’s recovery, but gushed he and Dec (right) were ‘such genuinely nice people’, and like ‘mentors’ to her in the industry

‘We were excited we could fulfil the promise to all the people who won the chance to go to Florida for the final show. The Takeaway team is like a big family.

‘Everyone who works on the show loves Ant and Dec – so we pulled together to make it the best we could.’

While she is not dating Ant, it seems Scarlett is still enduring a troublesome love life – having dramatically parted ways with new beau Lee Wilkinson last week.

Lee was supposed to be joining Scarlett in Florida, but the reality star took her pal Liam instead after lashing out at her beau on Twitter.

She wrote, in confirmation of their split: ‘Just always seem to choose cheating pathological liars… I just choose lying cheats it’s a skill.’ 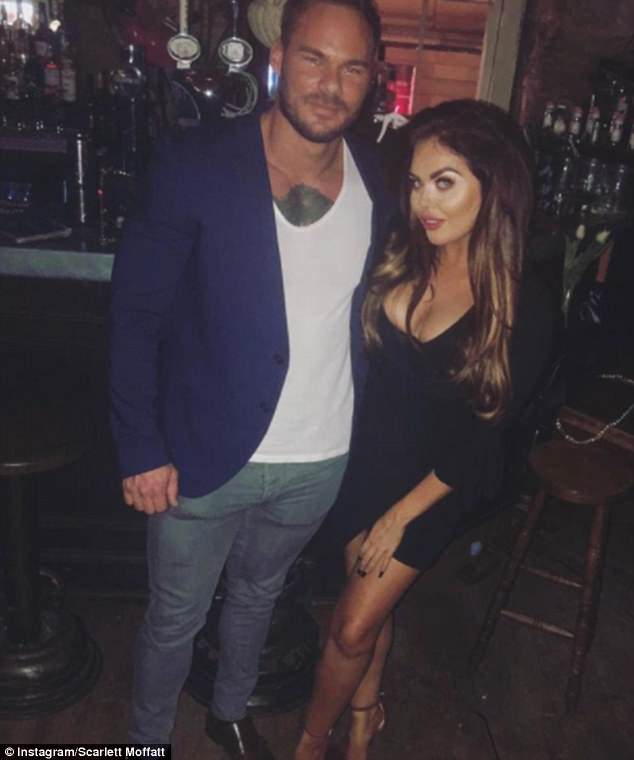 Over: The interview comes after her dramatic split from Lee Wilkinson last week, who she branded a ‘pathological liar’ on Twitter