She was deported from Bali one year ago after serving nine years behind bars for drug smuggling.

And while Schapelle Corby, 40, was finally able to return home to Australia after being arrested with 4.1kg of marijuana inside her boogie board bag, she was forced to leave her Balinese boyfriend Ben Panangian.

But according to this week’s Woman’s Day, Schapelle and Ben have reunited for a romantic rendezvous in South East Asia. They’re back together! Convicted drug smuggler Schapelle Corby (left) has reunited with Balinese boyfriend Ben Panangian (right) for a romantic rendezvous in South East Asia, according to Woman’s Day

The magazine reported that Ben and Schapelle met up in Singapore – a country with one of the strictest drug laws in the world – before heading to a beach resort in Vietnam for a two-week holiday.

An Australian tourist staying at My Khe Beach, near Da Nang, reportedly spotted the infamous drug smuggler and her beau and told the magazine the pair looked more loved-up than ever.

‘She seemed so happy, and wherever she was he was by her side. It was actually really nice to see,’ the source said.

‘If I hadn’t realised who she was, I would’ve just thought they were a couple of young honeymooners. He seemed to dote on her.’ 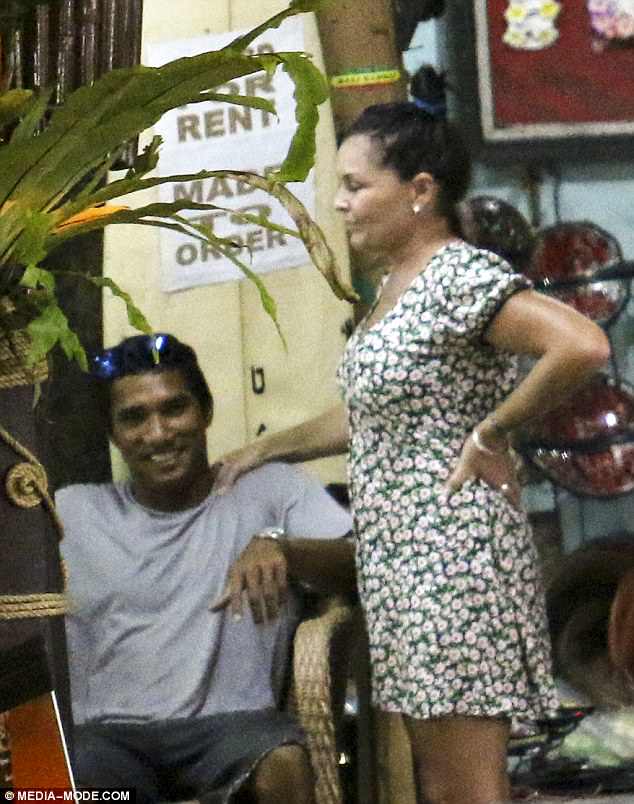 ‘He seemed to dote on her’: An ‘insider’ told the magazine the pair looked more loved-up than ever at the beach resort

Schapelle was caught on the wrong side of the law in 2004 in Bali for drug smuggling.

The Australian native has always maintained her innocence, denying the drugs belonged to her and insisting they were planted without her knowledge.

She was sentenced to 20 years at her 2005 trial, but spent less than a decade behind bars due to receiving sentence reductions. 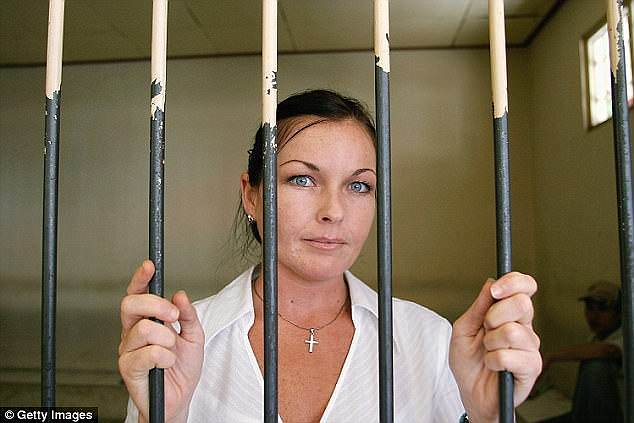 Behind bars: Schapelle spent nine years in Kerobokan jail after being convicted of drug smuggling at her 2005 trial in Bali

Schapelle and Ben met in Kerobokan jail in 2006 while both serving sentences for drugs possession and she has previously described Ben as her ‘soulmate.’

Last year, an  ‘insider’ told Woman’s Day that the couple were trying for a baby before Schapelle was deported.

‘They were desperately trying to get pregnant before she left – that way she’d have an Indonesian baby and it would make her path back to seeing Ben a whole lot easier,’ the source said. 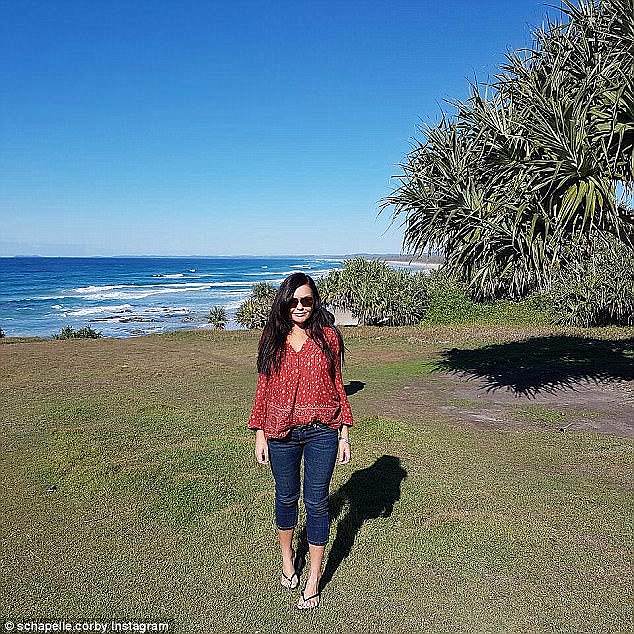 In love? Schapelle and Ben met in Kerobokan jail in 2006 while both serving sentences for drugs possession and she has previously described Ben as her ‘soulmate’