‘He has real talent’: Paul Scholes backs Manchester United attacker Anthony Martial to score ‘lots of goals’ after impressive display against Omonia in the Europa League

Anthony Martial has been praised for his impact in Manchester United’s win over Cypriot side Omonia in the Europa League by former club players Paul Scholes and Owen Hargreaves.

The French forward made an immediate impact as he scored the go-ahead goal for the Red Devils just one minute after being introduced to the game as a second-half substitute.

United went on to win the game 3-2 as Marcus Rashford scored the other two goals for the club, despite having gone behind in the first half.

Martial spent time out on loan at LaLiga side Sevilla last season and his days at Manchester United had looked numbered, but under Erik ten Hag he has impressed when he has been on the pitch.

The 26-year-old has scored three goals and assisted one more in his three appearances in all competitions this season, but has struggled with niggling injuries that have hurt his time on chances of being picked.

Scholes was happy with Martial’s performance, and believes that he can continue to score goals for the club. 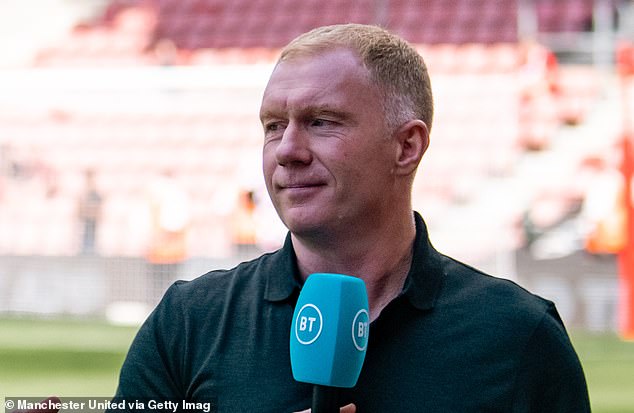 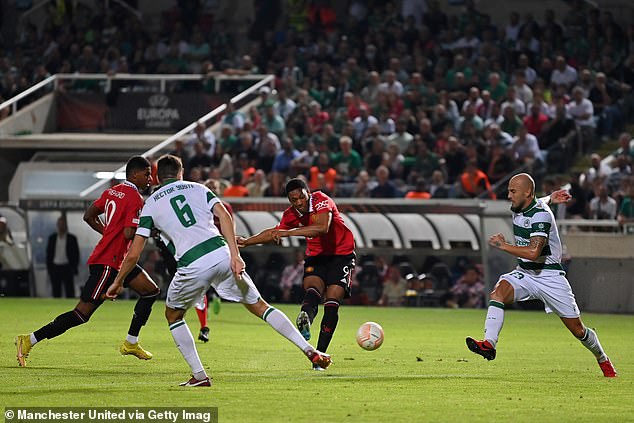 Speaking on BT Sport, Scholes said: ‘ He came on and he was loud, doing everything, running in behind and he did the kind of finish you expect from Martial. I think every United fan knows he has real talent, and we need to see it more often.

‘He has had a quiet 18 months due to injuries and going out on loan. There is potential for him to score lots of goals for Manchester United, I just hope he can take his chance now.’

Owen Hargreaves was also impressed with Martial and insisted that he needs confidence in order to play his best football. 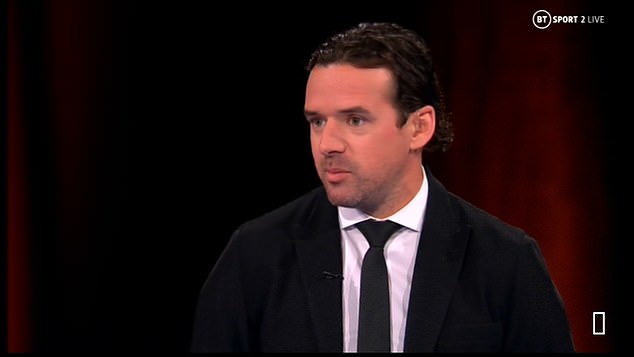 The former Bayern Munich midfielder wants to see Martial playing forward and not with his back to goal, as he believes that is when he is at his best.

He said: ‘He is the kind of player that needs confidence, when he has it he is a handful, he is a proper player and I think he is good when he is on the move and moving forward.

‘Marcus (Rashford) and Martial are really good at doing that. When they have their back to the game and have to be a wallflower, they don’t like that, they want to be on the move and running at people.’

Heading into Sunday’s match against Everton, Scholes was keen to see a front three of Martial, Marcus Rashford and Cristiano Ronaldo after their link-up play against Omonia. 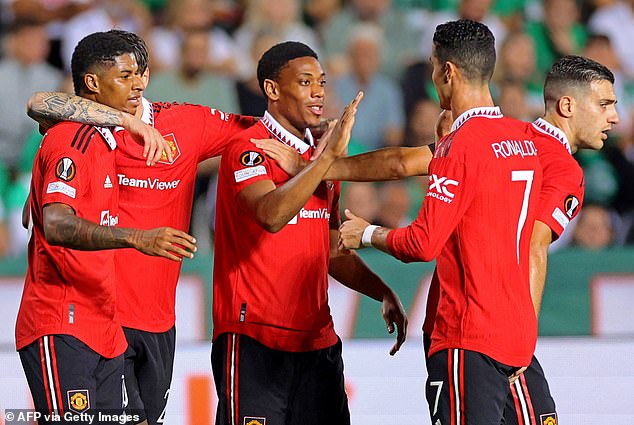 This was despite Ronaldo struggling in-front of goal against the Cypriot side, but his former teammate is sure that the Portuguese star can put an end to his goal drought.

He said: ‘I can on Sunday, I got the impression that there are not a lot of games that Cristiano (Ronaldo) will be able play in, and I think against Everton could be one of them as he won’t have to run everywhere and into the channels.

‘When he has two wide lads who have goals in them [either side], like Martial and Rashford, they were more dangerous and can go either way.

‘It wasn’t quite Ronaldo’s night as he missed a few chances, but that won’t go on for long with him, and I think if he gets the chances on Sunday he will score.’