Paul Scholes insists that Manchester United must qualify in the top-four this season in order to keep star players Marcus Rashford and Paul Pogba.

Ahead of their clash against Burnley on Saturday night, Ole Gunnar Solskjaer’s team were ninth in the Premier League table, four points off Chelsea occupying fourth spot.

And Scholes, who spent his entire career at Old Trafford under Sir Alex Ferguson, did not understate the importance of the club playing in the Champions League next season, in order to keep hold of their best players. 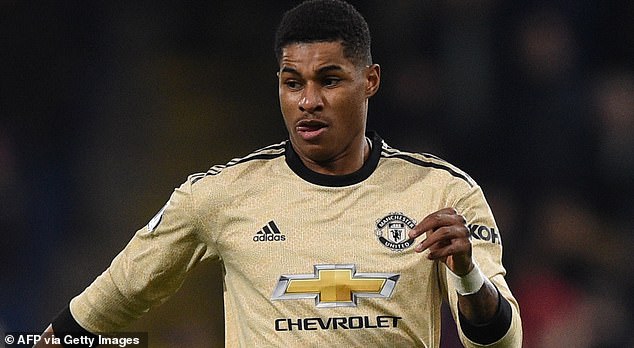 Rashford has led the line for United this season, and is their top scorer with 15 goals

‘The sooner United get into the Champions League the better,’ Scholes told BT Sport, ahead of United’s game against Burnley on Saturday evening.

‘People like Paul Pogba, they have to play Champions League football, and if it doesn’t come here there’ll look elsewhere.’

On 22-year-old forward Rashford, Scholes said: ‘He’s achieved quite a lot in his short career now, when he first came through I thought he was good enough for centre forward. But he’s really settled into this left-wing position now.

‘If I’m playing behind him as a midfield player, I’ll get the ball to him. He’ll create stuff all day long. He’s a real talent. Can you compare him to an Mbappe? Similar ilk.’ 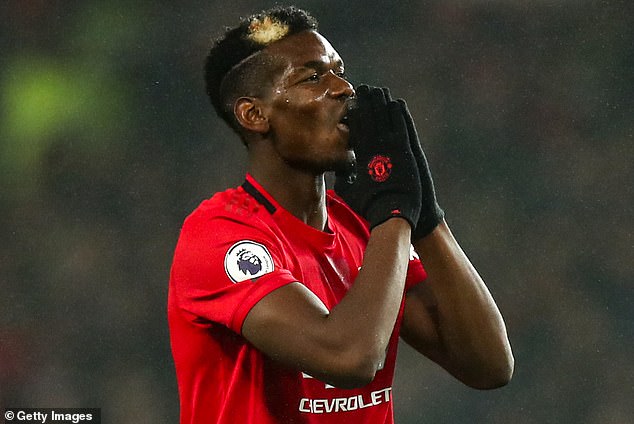 Rashford is United’s top scorer this season, and has scored 15 goals in 25 games in all competitions ahead of Saturday’s game at Turf Moor.

Pogba, meanwhile, has been out of action for nearly three months after picking up an ankle knock against Arsenal on September 30.

However, the French World Cup winner has played twice since December 22 but was left out of the matchday squad by Solskjaer for the Burnley clash on Saturday.