Children should be dropped one kilometre from the school gates and walk the rest of the way to tackle obesity, campaigners say.

Authorities in Victoria have been desperately trying to handle the state’s obesity problem, which has seen children struggling to exercise and gorging on junk food.

In the South Grampians region in the state’s west, more than half of people are overweight and 20 per cent are obese.

One school, Hamilton North Primary, set up an 800-metre drop-off so children can walk the rest of the way.

It was one of 400 suggestions put forward by residents of Hamilton, where 35 per cent of children are overweight or obese, according to ABC.

One family who have taken to the new scheme is the Mansons, whose children Willow, 7, and Harley, 11, never walked to school.

But they now relish the opportunity to be active, and are now involved in other sports.

‘It’s helping me with how I’m going in my sleeping habits,’ Harley said.

The children’s teachers are also finding them better to work with and say the walk is making students more focussed. 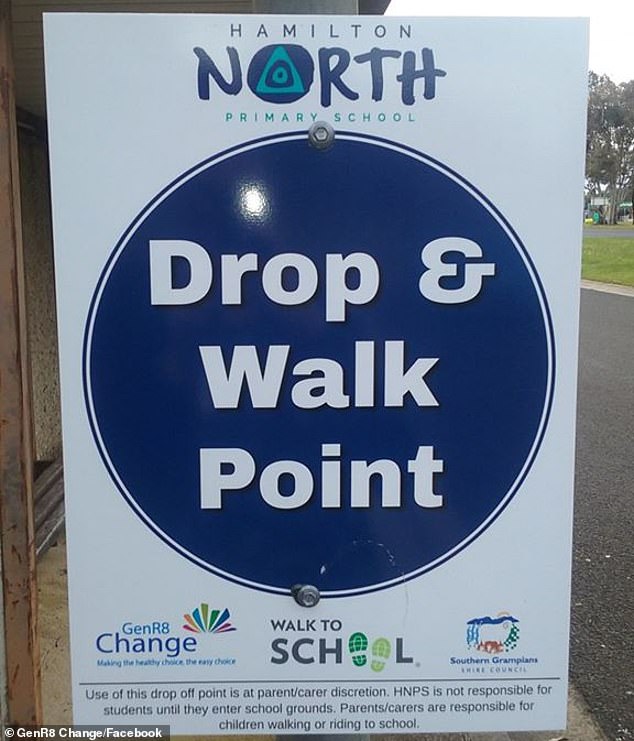 Teachers reported that children who walk to school were better behaved in the classroom and found it easier to focus. Hamilton North Primary introduced the measures in 2018 (pictured)

‘Their focus is a lot better, we find that often we take brain breaks with the kids so we get them outside moving for five to 10 minutes so that they can sit and refocus again, it works really well,’ their teacher Renee Riley said.

Other ideas from the Hamilton community include encouraging breastfeeding and creating a food co-op, a community-run produce shop focussing on fresh and local ingredients.

Childhood obesity in the area has already dropped 4 per cent since the ideas were brought in. 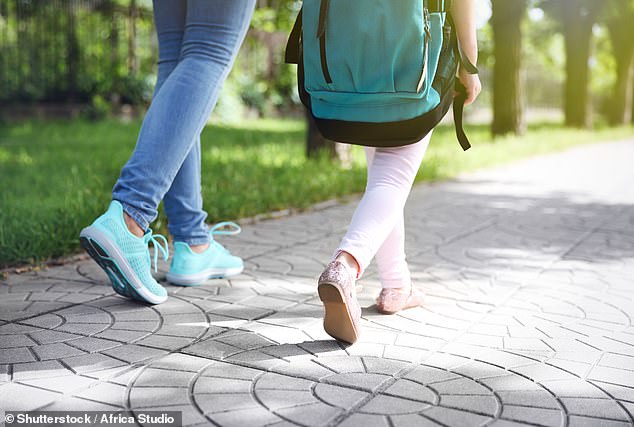 Students in Hamilton have been encouraged to walk to school, with teachers saying the policy had improved some children’s concentration (stock image)

The New South Wales town of Tamworth was recently crowned the fattest town in Australia, with almost two-thirds of its adult residents classified as obese.

The NSW town has an astonishing 61.2 per cent obesity rate, compared to a 31.3 per cent rate nationally.

This is the equivalent to an average 172cm man weighing 90kg or more.

Nationally, more Australians are overweight or obese than ever before, according to data from the Australian Bureau of Statistics. 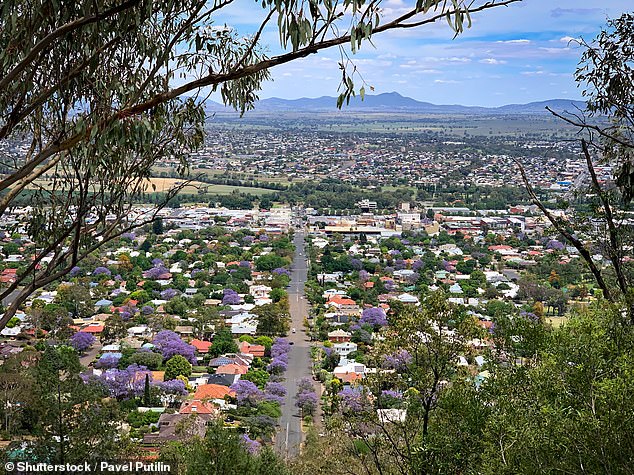 Australia’s fattest towns at a glance (% of obese people)

Australian men are far more likely to be overweight than women – with 75 per cent now needing to drop kilos compared to 60 per cent of females.

Meanwhile, the proportion of Australians who are obese has nearly doubled to a whopping 31.3 per cent, up from 18.7 per cent 25 years ago.

More than one third of Australians are overweight, and 31 per cent are obese.

Around 70 per cent of Australians living in areas of most disadvantage were overweight or obese, compared with 63 per cent in the least disadvantaged areas.

Experts said a greater number of parks and exercise areas, particularly in poverty-stricken towns, could help. 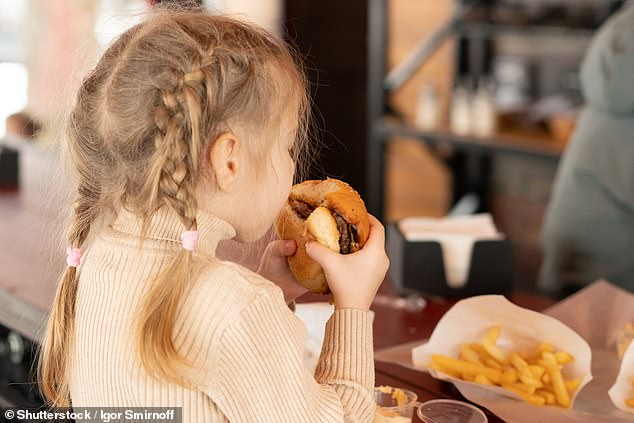