School pupils ‘should stand in class to fight obesity’

Schoolchildren should be forced to stand at their desks to tackle the obesity crisis, according to a leading health campaigner.

Author Dr Rangan Chatterjee, star of the BBC’s Doctor in the House, also said children should be encouraged to squat rather than sit during assembly.

Research has shown that using a standing desk for three hours a day, five days a week, can burn an extra 30,000 calories a year – the equivalent of 10 marathons.

Standing desks have been trialled at a handful of schools, including Kewstoke Primary in Somerset, which bought three last year.

Schoolchildren should be forced to stand at their desks to tackle the obesity crisis, according to a leading health campaigner

Dr Chatterjee, who has two children aged seven and five, told The Sunday Telegraph: ‘I want to see standing desks in schools as normal. I also want to encourage children to squat rather than sit.’

He added that sitting for six hours a day was bad for children’s backs as well as their weight.

Dr Chatterjee is part of a group of health experts and MPs lobbying Downing Street to ramp up the so-called war on obesity.

As well as standing desks, he wants to see a blanket ban on selling sugar-filled energy drinks to children under the age of 16. 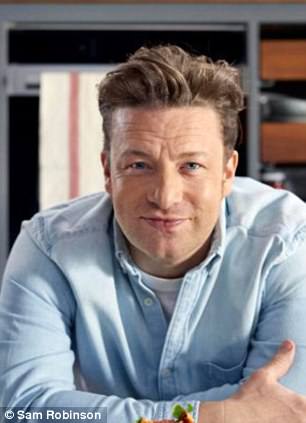 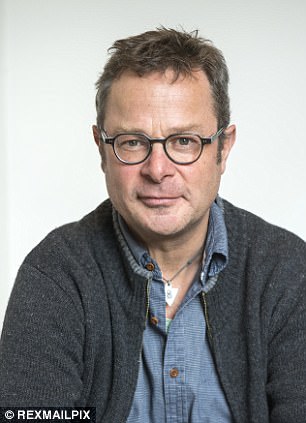 Last week Waitrose announced it would ban children from purchasing energy drinks containing more than 150mg of caffeine per litre.

According to government figures, one in three British children under 15 are overweight or obese.

Ministers are understood to be reconsidering a pledge to halve childhood obesity to 800,000 cases by 2026.

The pledge was dropped last year in favour of a simpler promise to ‘significantly reduce’ childhood obesity over the next decade.