A secondary school in Leicestershire is still keeping a place open for missing Madeleine McCann, who would this week be starting her GCSEs.

Staff at De Lisle College in Loughborough have said they still haven’t given up hope that Madeleine, now 14, will one day return and take up her place.

The Year 10 class which she would be part of goes back to school this week after the summer holidays.

Vicar the Rev Rob Gladstone told The Sun: ‘She would be going into Year 10 and they welcome her return.’

He added: ‘There is no evidence Madeleine has died.

‘We encourage Kate and Gerry in faith, hope, strength, perseverance and courage.’

Three-year-old Maddie vanished from a Praia da Luz apartment in May 2007. She had been left alone sleeping with her younger siblings while her parents were dining with pals in a nearby tapas restaurant. 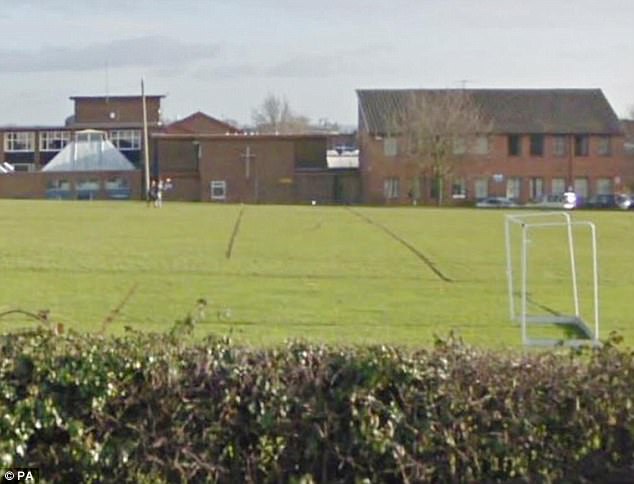 Staff at De Lisle College in Loughborough have said they still haven’t given up hope that Madeleine, now 14, will one day return and take up her place 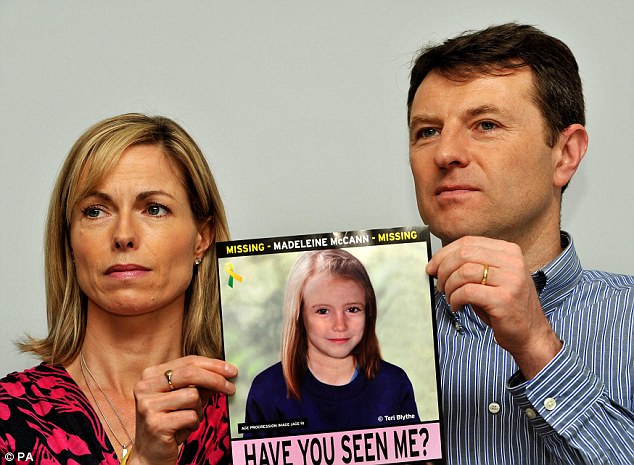 Madeleine’s parents Gerry and Kate McCann, pictured in April, have described the 10th anniversary of their daughter’s disappearance as a ‘horrible marker of time, stolen time’

Her parents Kate and Gerry recently said they still try to shield their 12-year-old old twins from cruel, false and libellous taunts being made against the family, which Kate describes as ‘shocking, striking and quite hard to get your head round’.

In a TV interview to mark the milestone decade anniversary in May Kate told how the abuse has been ‘shocking,’ adding: ‘Why would someone in a position of ignorance write that, add to someone’s upset? It is so awful and upsetting and it becomes more of a talking point.’

Kate, 49, a former GP who has taken up a new medical post, told BBC presenter Fiona Bruce they have ‘tried to educate Sean and Amelie a little bit because it’s not just us that has fallen victim to the downside of social media.’