Schoolchildren in Birmingham will be shown an interview with a convicted killer who stabbed a man to death, in a bid to warn them against the dangers of carrying a knife.

The controversial new knife campaign has been rolled out by West Midlands Police and will include a video testimony from Sadam Essakhil.

Essakhil was 15 when he and Abdullah Atiqzoy murdered a 24-year-old man, Lukasz Furmanek, and seriously injured another with a knife taken from his kitchen drawer in Handsworth, Birmingham, in May 2015.

He was sentenced to life with a minimum term of 19 years in prison, this is while Atiqzoy was given a minimum sentence of 26 years. 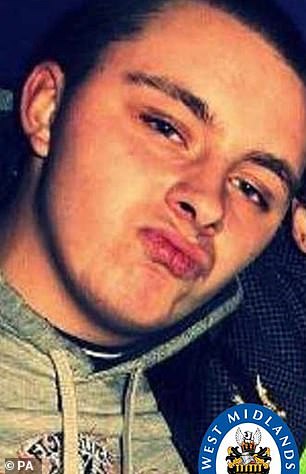 Essakhil (left after his arrest in 2015) murdered Lukasz Furmanek (right), and seriously injured another with a knife taken from his kitchen drawer

Now 20, Essakhil will describe how his life has been since he committed the crime.

In a clip he says: ‘It’s not nice, having to live with the feeling that I’ve taken a life.

‘Especially when you’re in your cell, thinking about things, they come to haunt you.’

Despite his honest and open testimony, many people have lashed out at the campaign, with some claiming that Essakhil should be ‘deported’. 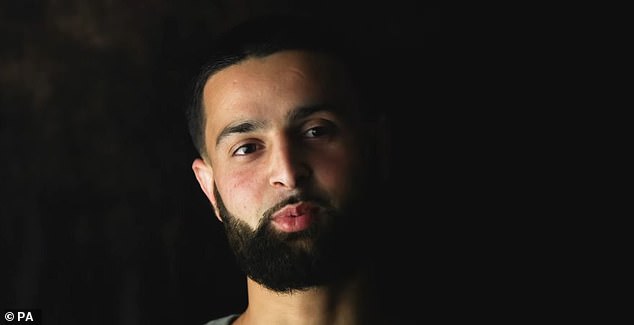 One user said: ‘Powerful stuff but it still doesn’t bring back the person he killed’.

This is while another wrote: ‘This guy should be deported after sentence, no sympathy from me’.

Others praised West Midlands Police for the campaign and one user tweeted: ‘What he did is unforgivable, at least he has faced his wrongs and should be a better person when he eventually comes out. Good initiative @WMPolice.’

After filming, Essakhil said: ‘The reason I carried a knife that evening was for my own protection. There was no intention on that day to go out and hurt anyone.

‘The victim wasn’t known to me and I sincerely regret what I did on that evening and always think about the victim and his family, as they will never get to see him again.’ 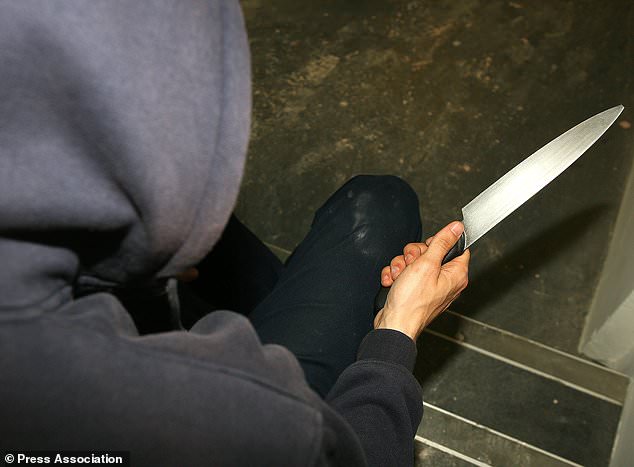 Detective Chief Inspector Jim Munro, from the force’s homicide team, said: ‘We see the tragic effects of knife crime far too often, the devastation that it causes so many people is truly heartbreaking.

‘While officers work hard with young people, we understand some do not want to listen to what we have to say.

‘Sadam’s message is powerful and I hope will provide some emotive thoughts and conversations amongst young people.

‘We’re committed to reducing violent crime across our region and we’ve worked closely with the Prison Service, who we’re extremely grateful to for allowing us to interview Sadam and share his experiences in the hope that we can change behaviours and stop people carrying weapons.’

Atiqzoy and Essakhil were found in June 2015 after fleeing the scene of the crime.

Atiqzoy was found by Kent Police in a lorry heading for Calais, while Essakhil was found in Belgium.

The film is part of Operation Sceptre, a week of action by police forces across the country in an attempt to tackle knife crime.

Among other activities, knife amnesty bins will be offered across England and Wales in an attempt to encourage people to surrender their weapons.