An academically gifted schoolgirl from Perth will deliberately miss a crucial maths exam so that she can attend climate change protests on Friday.

Siobhan Sutton will miss her exam – worth 25 per cent of her final grade – to join hundreds of other students across the country in the School Strike for Climate.

She has the support of her mother, however, she claims the selective Perth Modern School she attends will not allow her to reschedule the test.

The 15-year-old student says she will receive zero for the exam because her absence will be marked as ‘unauthorised’.

Meanwhile, students at the Royal Melbourne Institute of Technology have reportedly been told they will be given full marks on an assessment if they take a selfie at one of the protests. 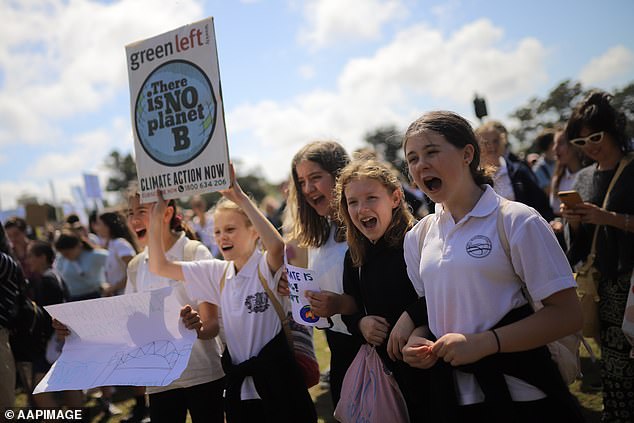 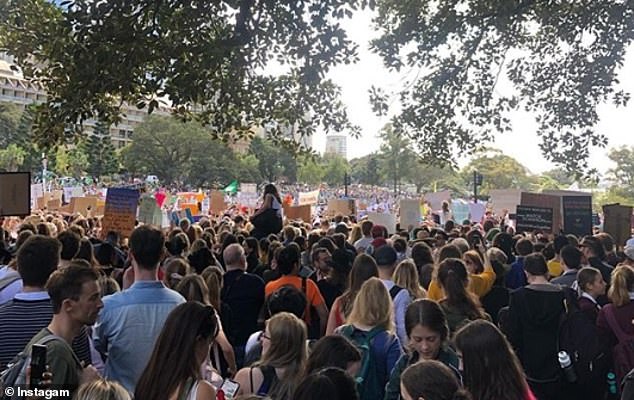 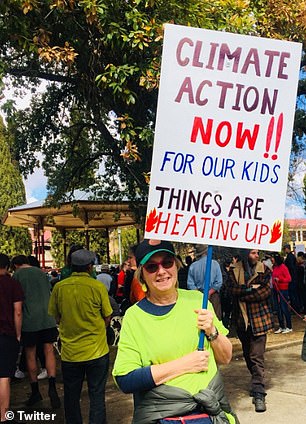 Protesters in Armidale, NSW on Friday

‘I have basically been told that because it is not a valid reason to be missing school, it is not a medical reason or anything, I am going to get a zero on the test if I don’t actually sit it,’ she told the ABC.

She says her maths teacher gave her the option to site the test before school on Friday but she could not as it conflicted with her duties as a protest organiser.

Siobhan’s mother Antje said she is proud of her daughter.

‘You have to get your priorities right. It is regrettable that she is going to get a zero [on the test], but it is more important to be involved in the action that could make a difference to her future.’ she said.

Strikes have been organised at every major city across the country, inspired by Sweedish teenager and climate activist Greta Thunberg. 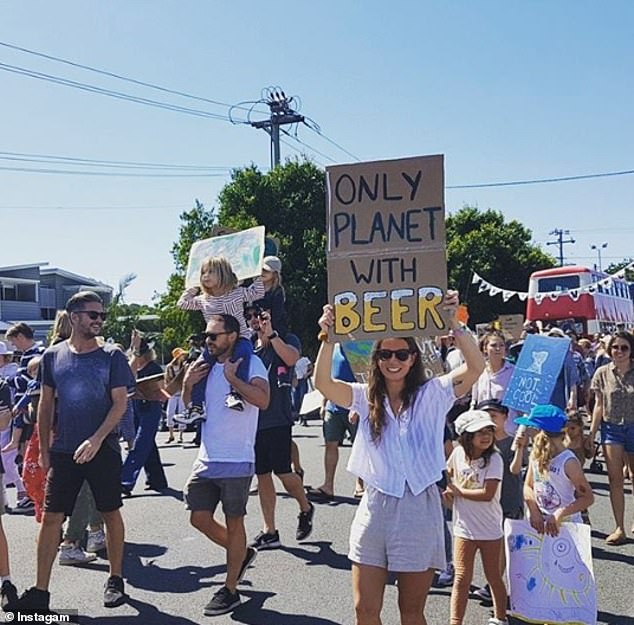 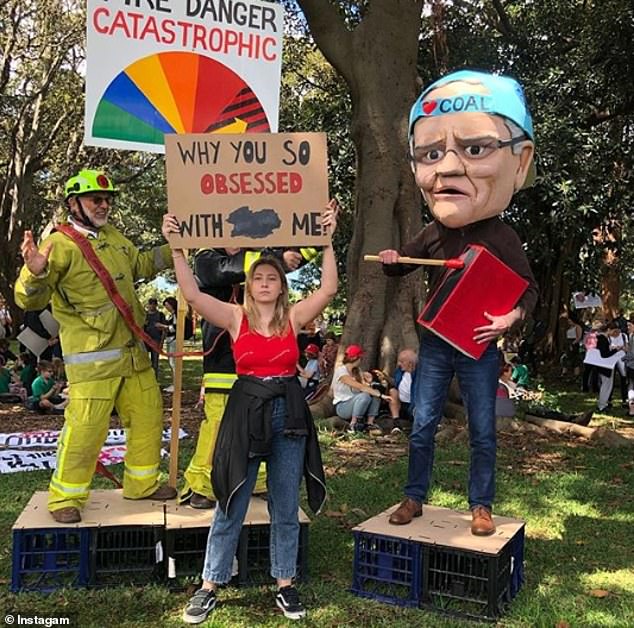 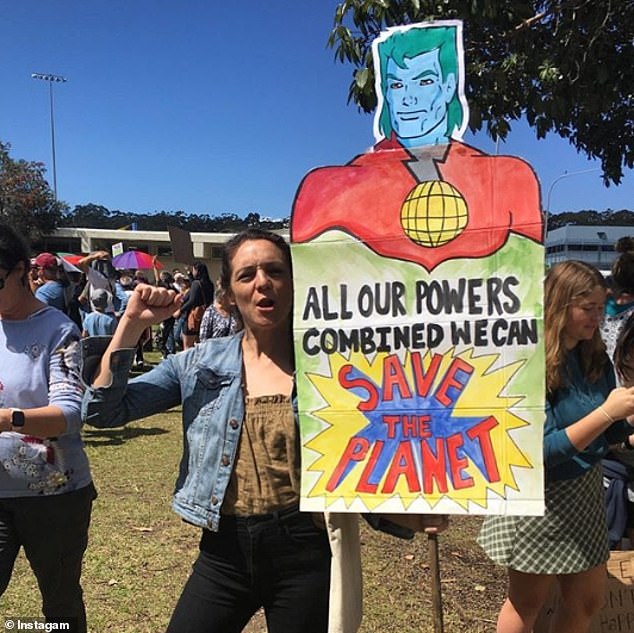 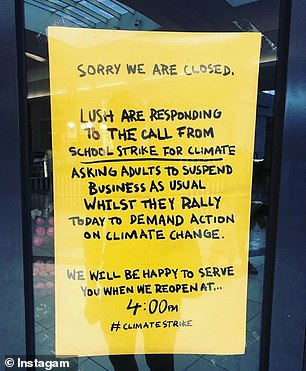 Businesses are also shutting their doors for the protest

‘We’re encouraged that young people take great interest in these topics. It provides a relevant teaching opportunity to delve into the issue as part of a real learning experience,’ Mr Baxter said.

‘Of course, if kids aren’t in schools, we can’t teach them and they’ll be marked as absent. As today is simply another school day, I expect public schools won’t change the way they run and mark scheduled tests today.’

He did, however, say that exam dates were scheduled at the beginning of the school year and students would need to make a decision.

‘If a student is making a choice to go to the rally that is terrific, they have a right to do that… If later in life you were working and going on strike, there is a consequence – it would cost you a day’s pay to make your point. In this case, if it costs you an assessment, that is their choice.’ he said.

WA Education Minister Sue Ellery said she understood student’s concerns about the issue, adding she was not opposed to them attending protests with their parents support. 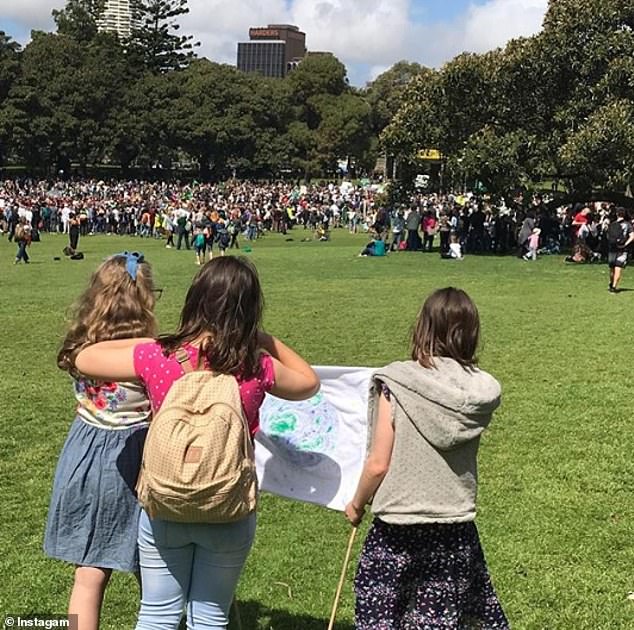 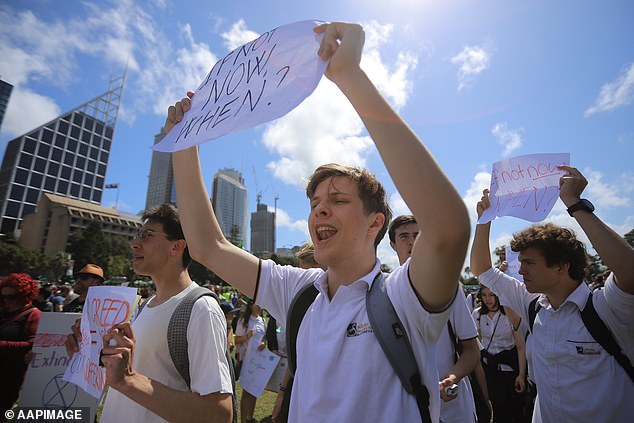