Melbourne killer Sean Price, who murdered a schoolgirl and raped a woman in a Christian bookshop, has pleaded guilty to breaching a supervision order by committing the crimes.

Price, 33, entered the plea in the Victorian County Court on Friday and is due to return to court on Monday to face a plea hearing.

Price was on bail and subject to a 10-year supervision order when he stabbed schoolgirl Masa Vukotic 49 times in March, 2015, while she was on her evening walk. 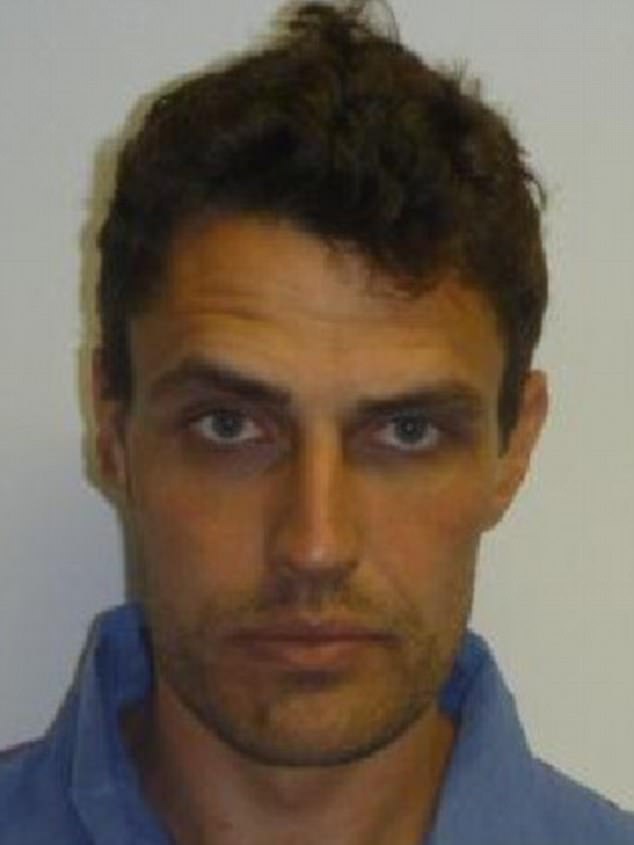 Sean Price (pictured) stabbed Masa Vukotic 49 times in a Melbourne park in a brutal random attack, and has now threatened the lives of prison guards

He told police he then raped a woman because he knew he would be going to jail forever.

Appearing in court on Friday, joined by four guards and separated from the judge by a security glass, Price refused to take the hearing seriously.

‘I was going to say guilty as Daniel Andrews’ wife,’ he told Judge Meryl Sexton when she asked what his plea to the charge was, 9 News reported.

‘Guilty or not guilty? Which is it?,’ the judge responded, not impressed with his reference to the Victorian Premier’s wife.

‘Are you asking if I committed a rape?’ he added.

Price was led out of the court room and returned two hours later, finally pleading guilty. 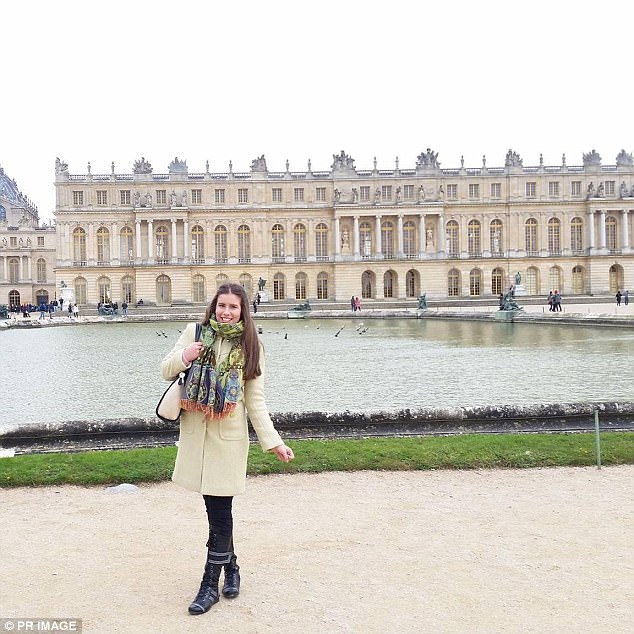 When jailed for life in 2016 for the rape and savage murder, Supreme Court Justice Lex Lasry described his crimes as ‘at the extremity of brutality’.

The judge said his crimes fell into the worst category because they were planned with care and executed with no remorse or regret.

The judge also said he failed to understand how a person with a history as violent as Price’s could have been released into the community in 2014.

‘You should never have been left in a position where you could so easily commit these offences as you roamed around the metropolitan area of Melbourne unrestrained and unaccountable,’ Justice Lasry said, in sentencing.

Price will be nearly 70 before he is eligible for release on parole. 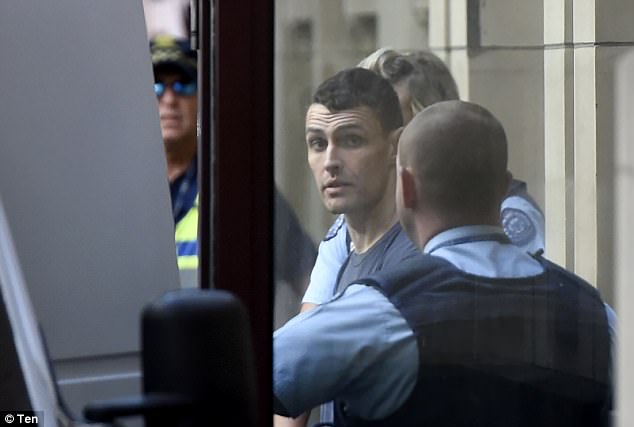 On top of the death threats levelled against guards, the violent prisoner (pictured) previously vandalised his cell with faeces and threatened and abused female staff