Schoolgirl,14, who went missing in North Carolina on Thursday is found safe

Schoolgirl, 14, who went missing in North Carolina on Thursday is found safe as cops prepare to charge man, 28, she left with

A 14-year-old girl who was reported missing and was thought to be with a 28-year-old man was found safe on Friday night in North Carolina.

Lauren Haynes was reported missing from her home on Melbourne Drive in China Grove at around 3am Thursday after her parents discovered she was gone.

On Friday deputies said they were able to determine that Haynes left her home to meet up with 28-year-old Jake Kelly.

The two traveled to Statesville together and were taken into custody Friday evening at a location in Charlotte. 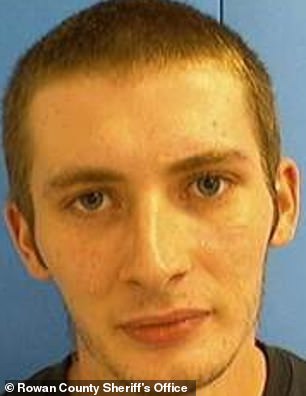 Felony arrest warrants were obtained for Kelly in relation to the case.

Rowan County Sheriff’s Office detectives will transport both Lauren Haynes and Kelly back to Rowan County to continue the investigation process into the case, which includes interviews.

Lauren Haynes is safely in the custody of law enforcement and is in good condition, police said.

Lauren is a student at South Rowan High School, but did not show up for school.

Kelly was believed to be traveling in a black 1996 Honda Civic (BEV-4715) and may still be in Statesville.

One local woman told WBTV early on Friday: ‘It just broke my heard that somebody would have the heart to do something like that’.

‘I pray she comes home safe because I know her family are hurting very bad and the community is too’. 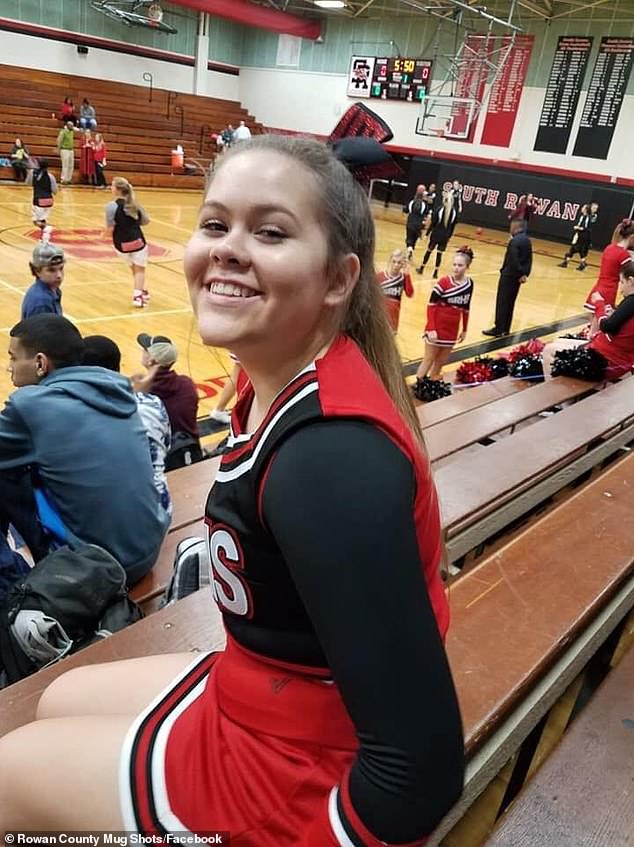 A local shop owner in China Grover where Lauren lives said: ‘I’ve had ten people come in the shop this morning and ask me about it for updates.

‘It’s very sad that this is happening in our community and I just pray and hope that she comes home safely’.

Once the investigative process has been completed, Kelly will be processed and placed in the Rowan County Detention Center under the eventual charges that will be made.