A handful of female students have kicked back against their school’s rigorous dress codes, wearing garbage bags in protest after staff implied that their dresses were too short.

Students at St Joseph’s College, in Lochinvar, New South Wales, were separated into assembles of male and female on Tuesday in order to discuss their appearance and behaviour.

The high school girls were reminded of the College’s standards concerning skirt length, makeup and jewellery – and presented with two images that obtusely posed the question: ‘do you want to be seen as trash bags or ladies?’

Students at St Joseph’s College in Lochinvar were called into an assembly regarding their appearance, with female students asked: ‘do you want to be seen as trash bags or ladies?’

The aim was ‘simply to reinforce the key messages of girls presenting themselves respectfully, being strong and confident, and being able to articulate their own self-worth’ a Maitland-Newcastle Catholic Schools Office spokesperson told Fairfax.

But a handful of students didn’t quite see it that way, and sought to lampoon the absurd query by donning bin liners over their uniforms the next day.

The statement seemed to be in protest of the school’s insensitive approach to standards of female appearance.

‘It is so derogatory to speak to them like that,’ said one of the student’s relatives, after reaching out to Fairfax Media in disgust. 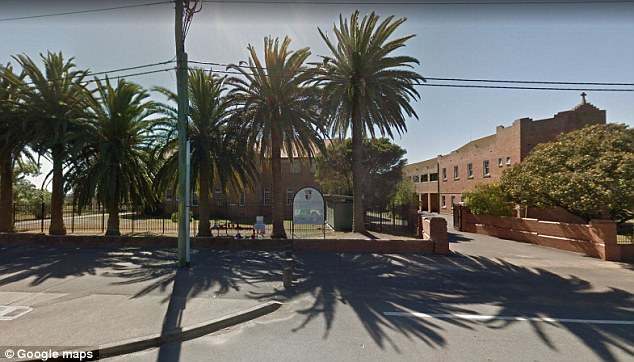 A spokesperson for the Catholic Schools Office claimed that the aim was ‘simply to reinforce the key messages of girls presenting themselves respectfully, being strong and confident, and being able to articulate their own self-worth’

‘These are young adults they’re dealing with, not inmates at Cessnock. In this arena of striving for gender equality, teachers should not be inferring teenage girls are skanks.’

The relative went on to commend the girls who protested, declaring that they deserve praise rather than punishment for their actions.

‘Girls who have objected … should not be stifled by any sort of punishment,’ they said. ‘They should be encouraged and applauded.’ 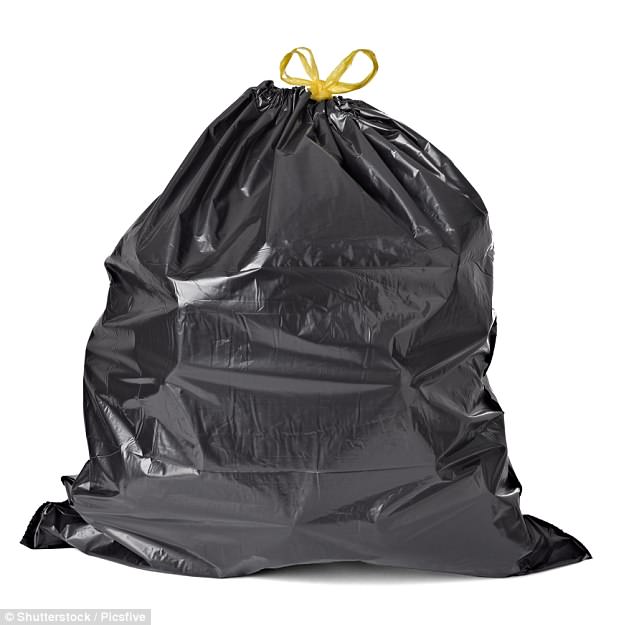 The Catholic Schools Office spokesperson responded to these concerns, claiming that ‘There was and will be no punishment given to these girls. Punishment was not and will not be considered in relation to this matter.

The spokesperson went on to defend St Joseph’s College, claiming that their intentions were innocent.

‘The students were definitely not described as trash bags – the term was simply used as an image or a concept which the teachers thought the students would relate to and understand.’