Schoolies has well and truly kicked off on the Gold Coast as thousands of teenagers flock to the city for a week of partying.

The end of school celebrations began on Saturday but almost didn’t go ahead for the second year in a row after Covid-19 cases popped up last week.

Queensland Premier Annastacia Palaszczuk gave the green light on Thursday – a relief to thousands of Year 12 students that spent most of the year in and out of lockdowns and under Covid restrictions.

With a kiss and a hug goodbye to mum, many were seen unloading their luggage outside their accommodation in Surfers Paradise on Saturday morning. 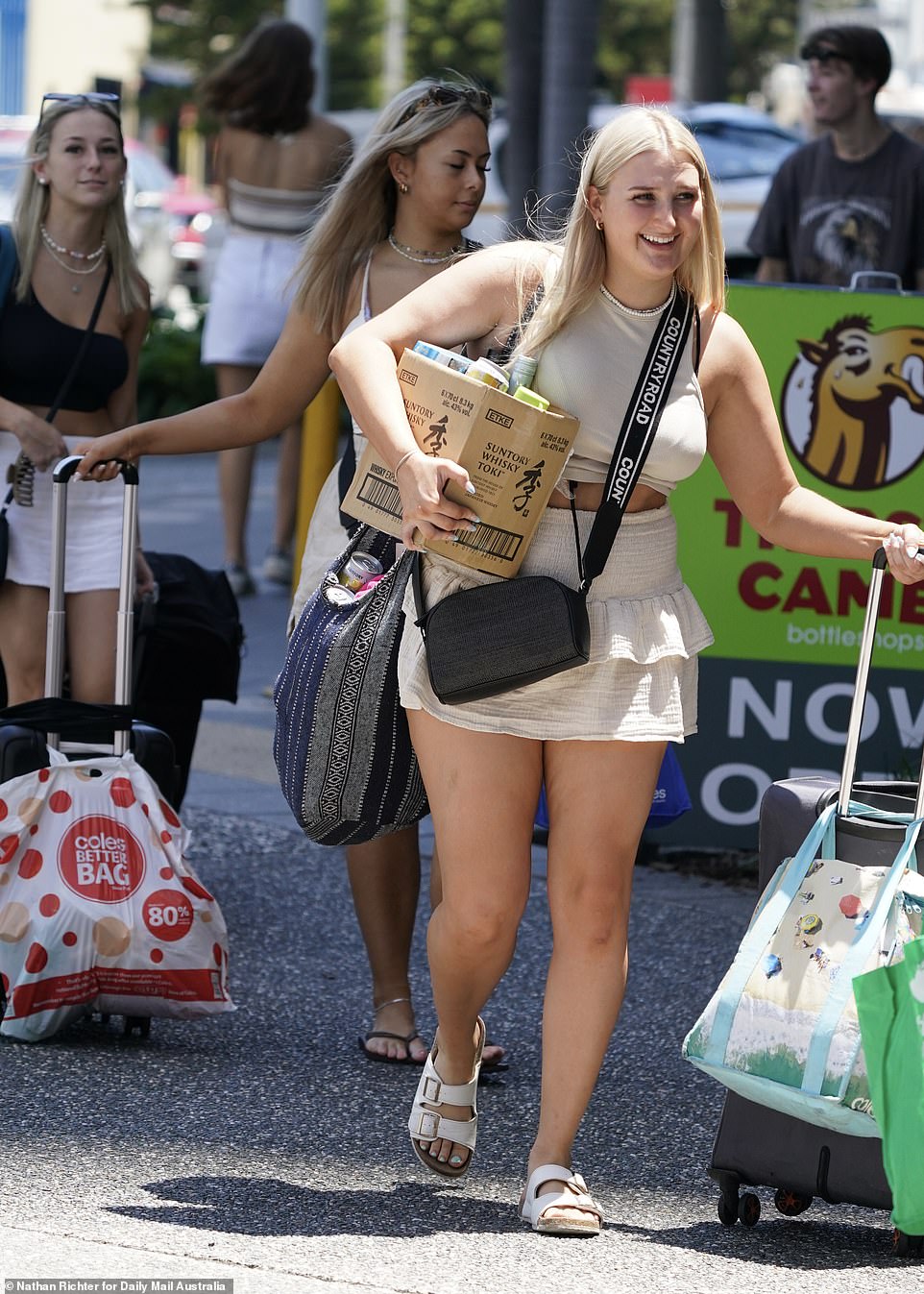 More than 20,000 teenagers are expected to swarm the streets of Surfers Paradise this week 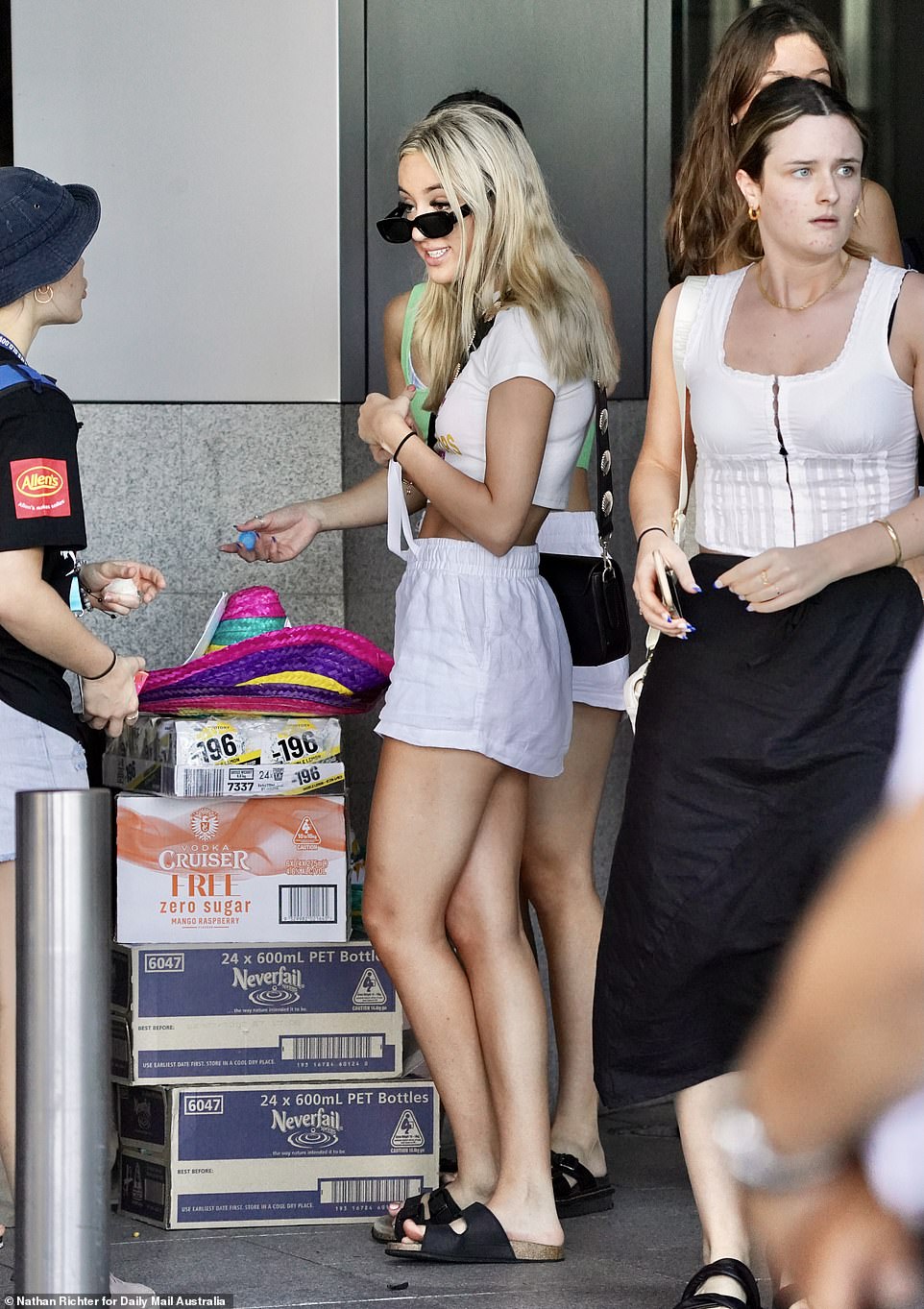 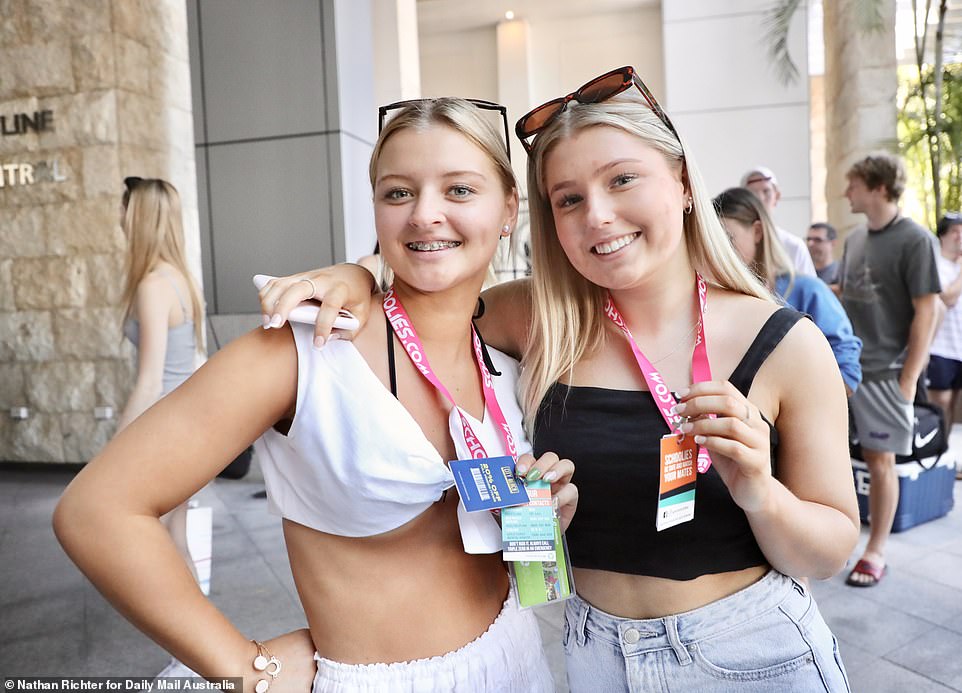 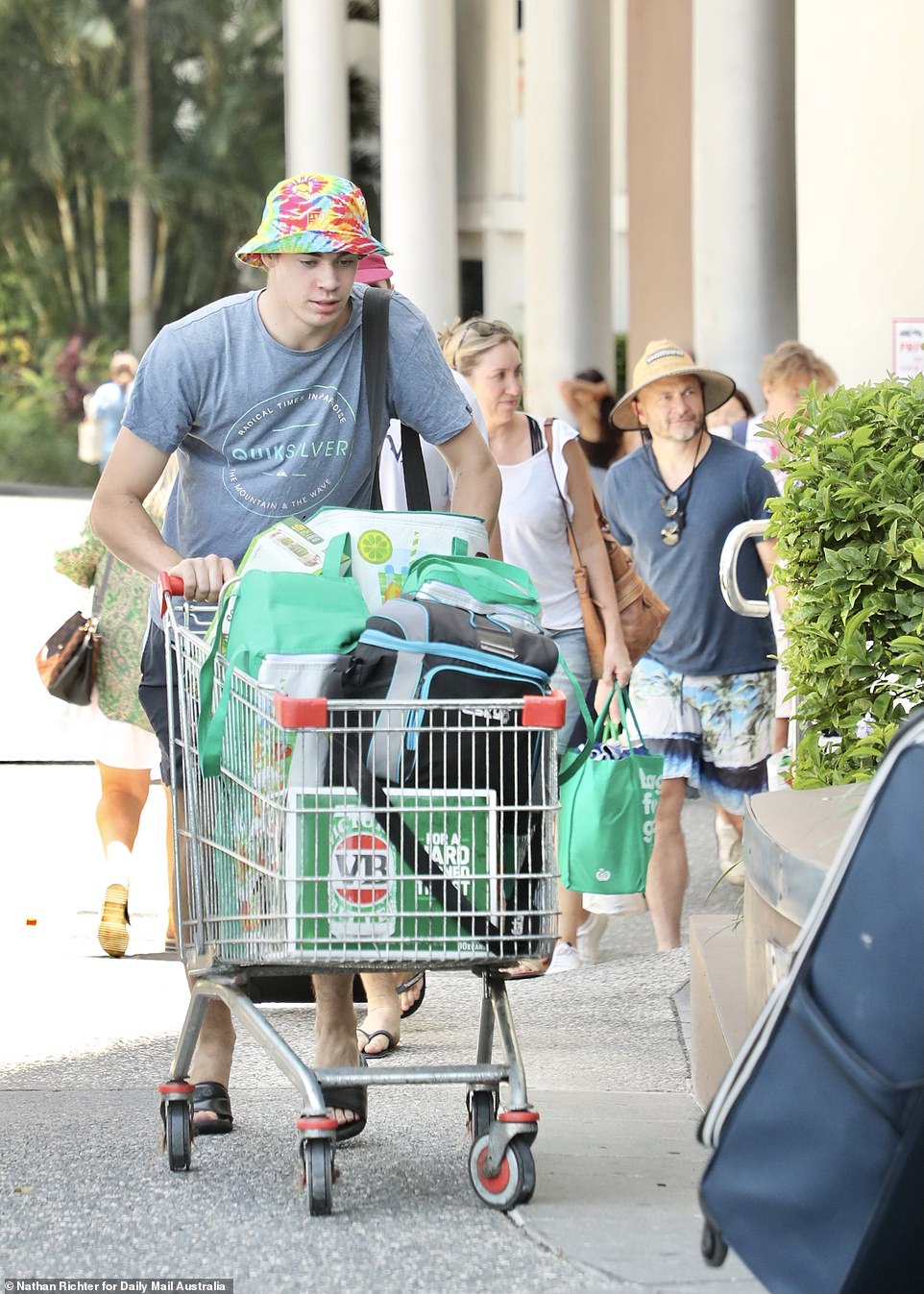 Others had already gone to the local supermarket to stock up on food and drinks for the week ahead.

In preparation for the influx of more than 20,000 teenagers at Surfers Paradise, police have set up a ‘robust’ system to ensure all are kept safe.

Pop up tents will be set up each night to help any Schoolies revellers that may require medical assistance.

Extra police officers will also be called in to patrol the streets and will this year have metal detectors to crack down on anyone carrying knives. 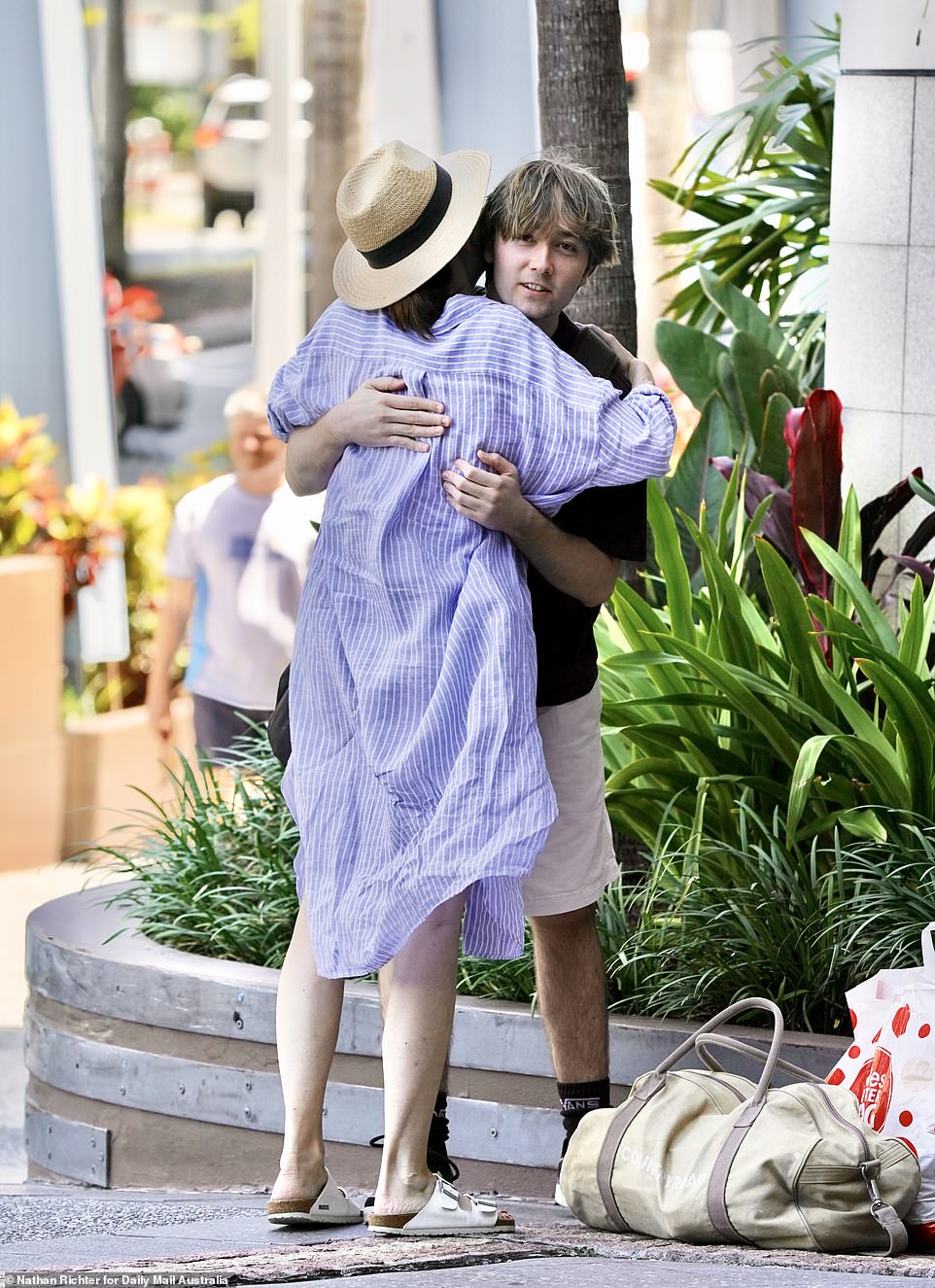 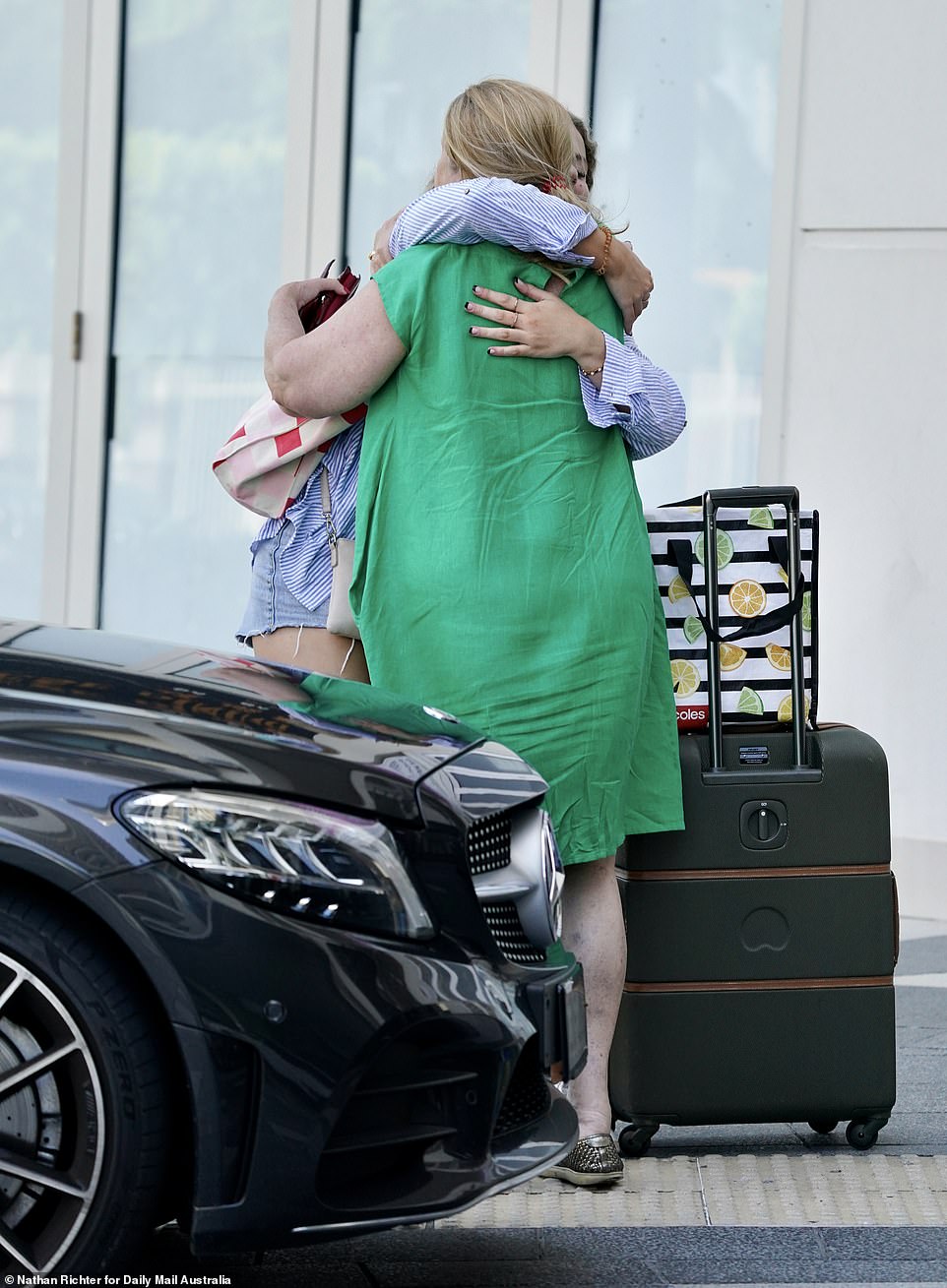 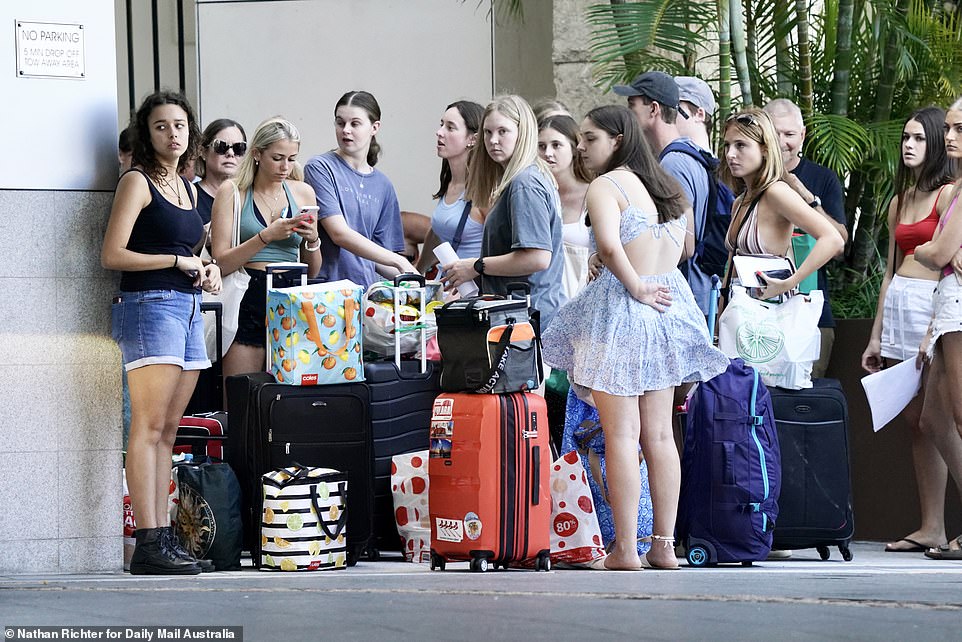 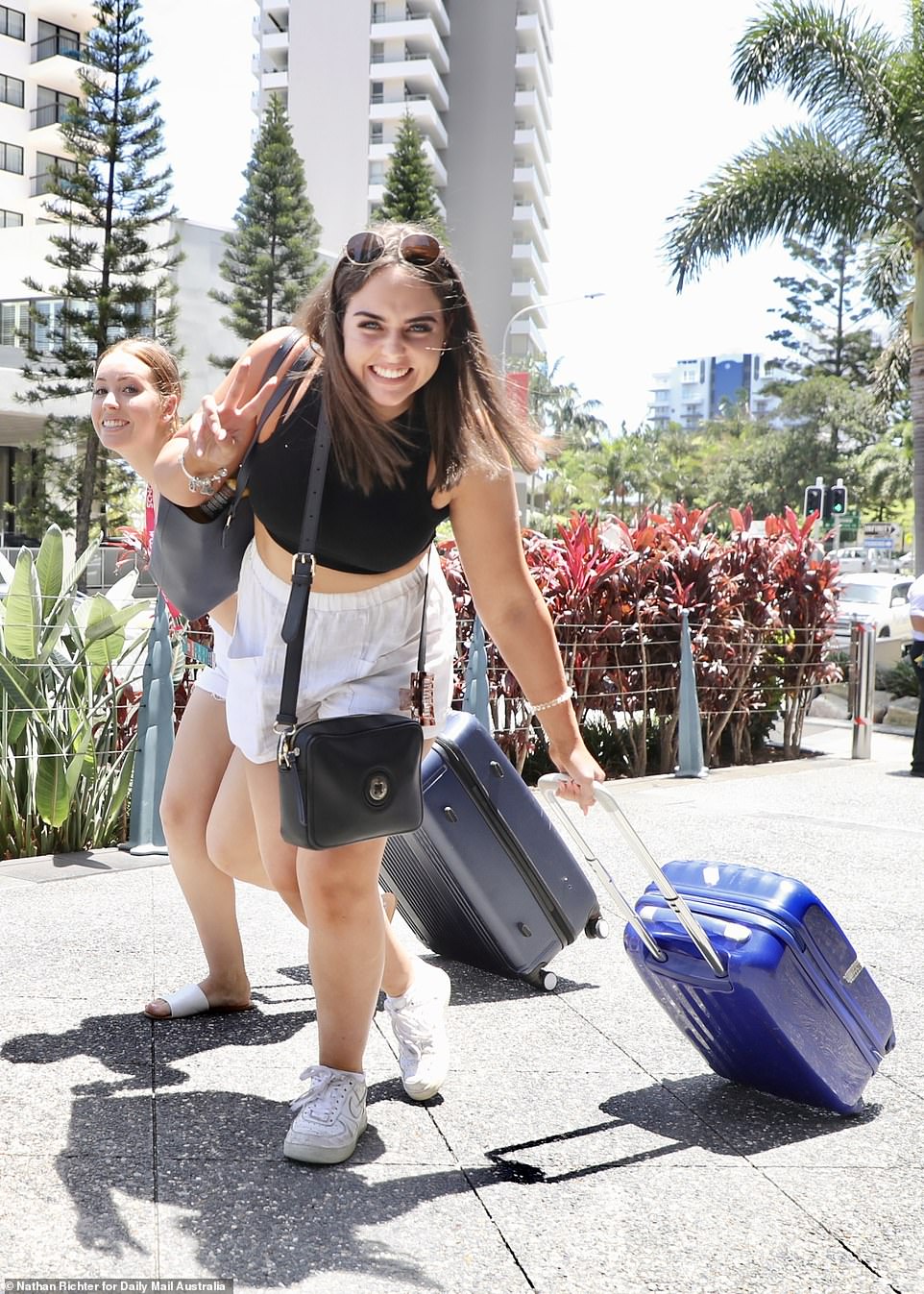 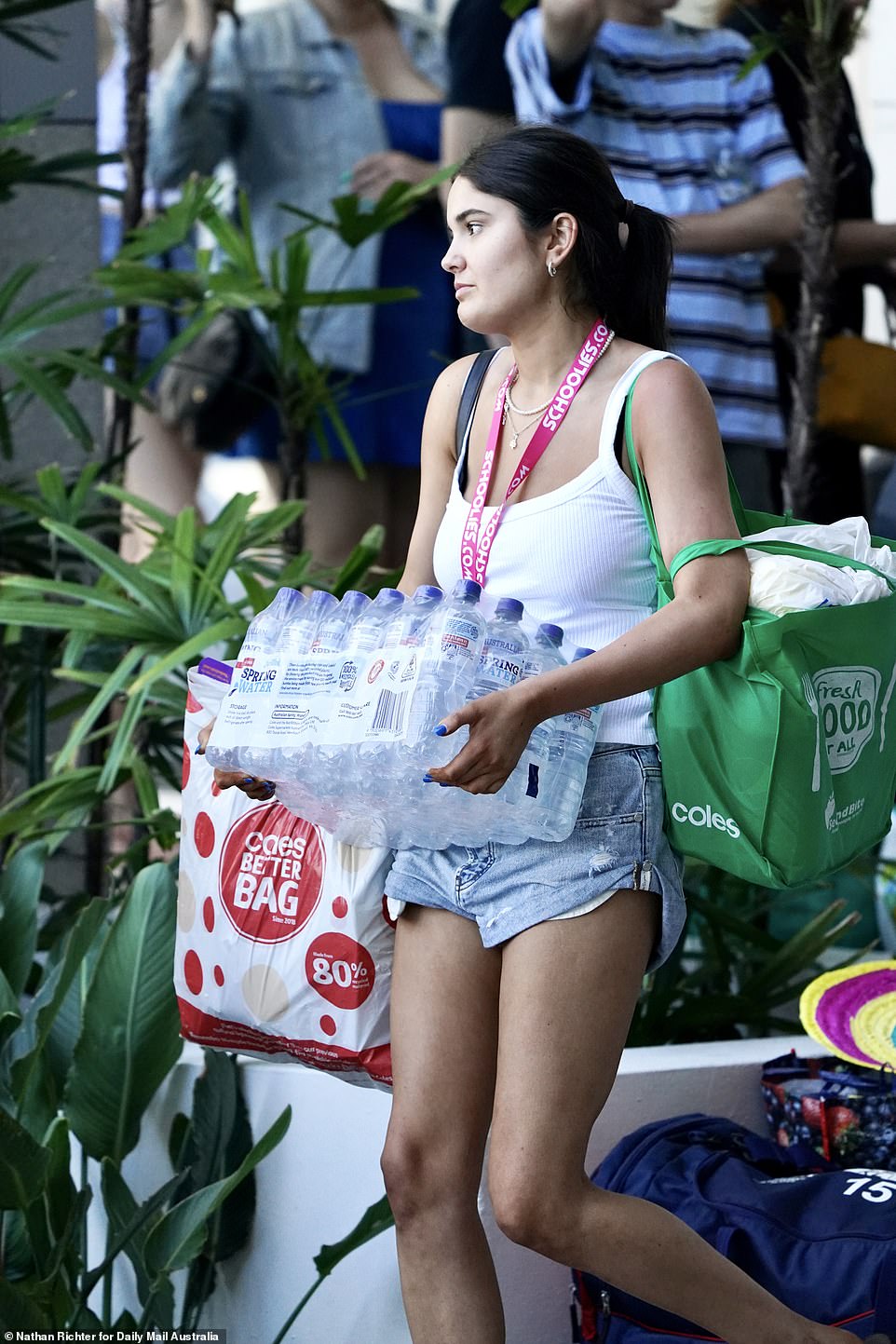 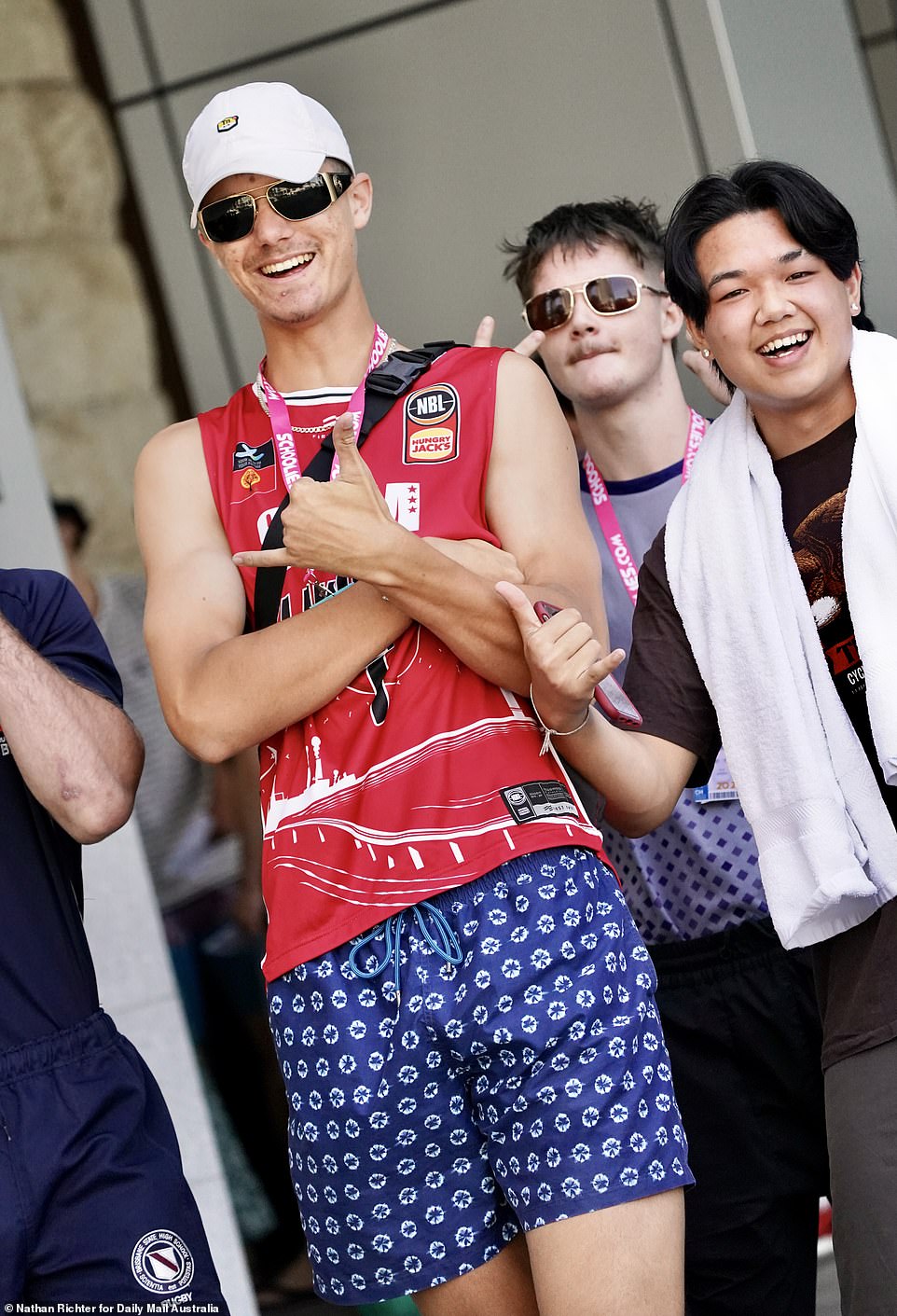 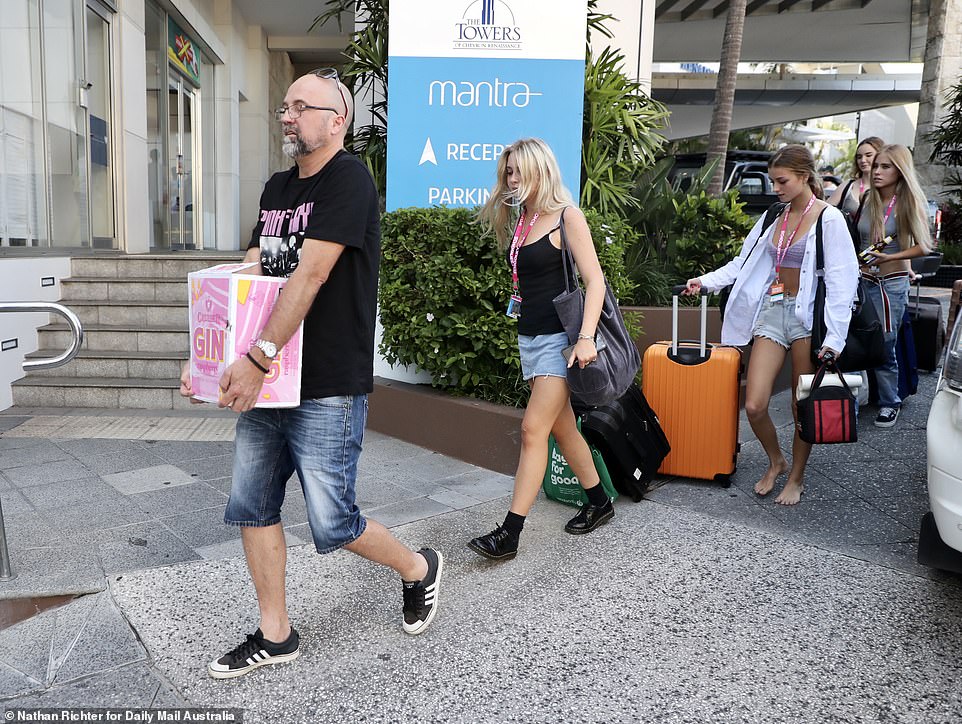 Acting Chief Superintendent Rhy Wildman said this year would mark the first time police will be carrying out operations in search for weapons or knives without needing to have any suspicion a person is carrying them.

‘We will have an enforcement strategy for those coming in – there’ll be policing around venues, hotels and intercepts of vehicles,’ he said.

‘Our operations are all about making sure children will be looked after as best as possible.’

The Red Frogs volunteers will also be out in full force, offering lollies and pancakes to those who may have woken up with a sore head.

Meanwhile over in Western Australia, thousands are preparing for another Schoolies week which will kick off on Monday. 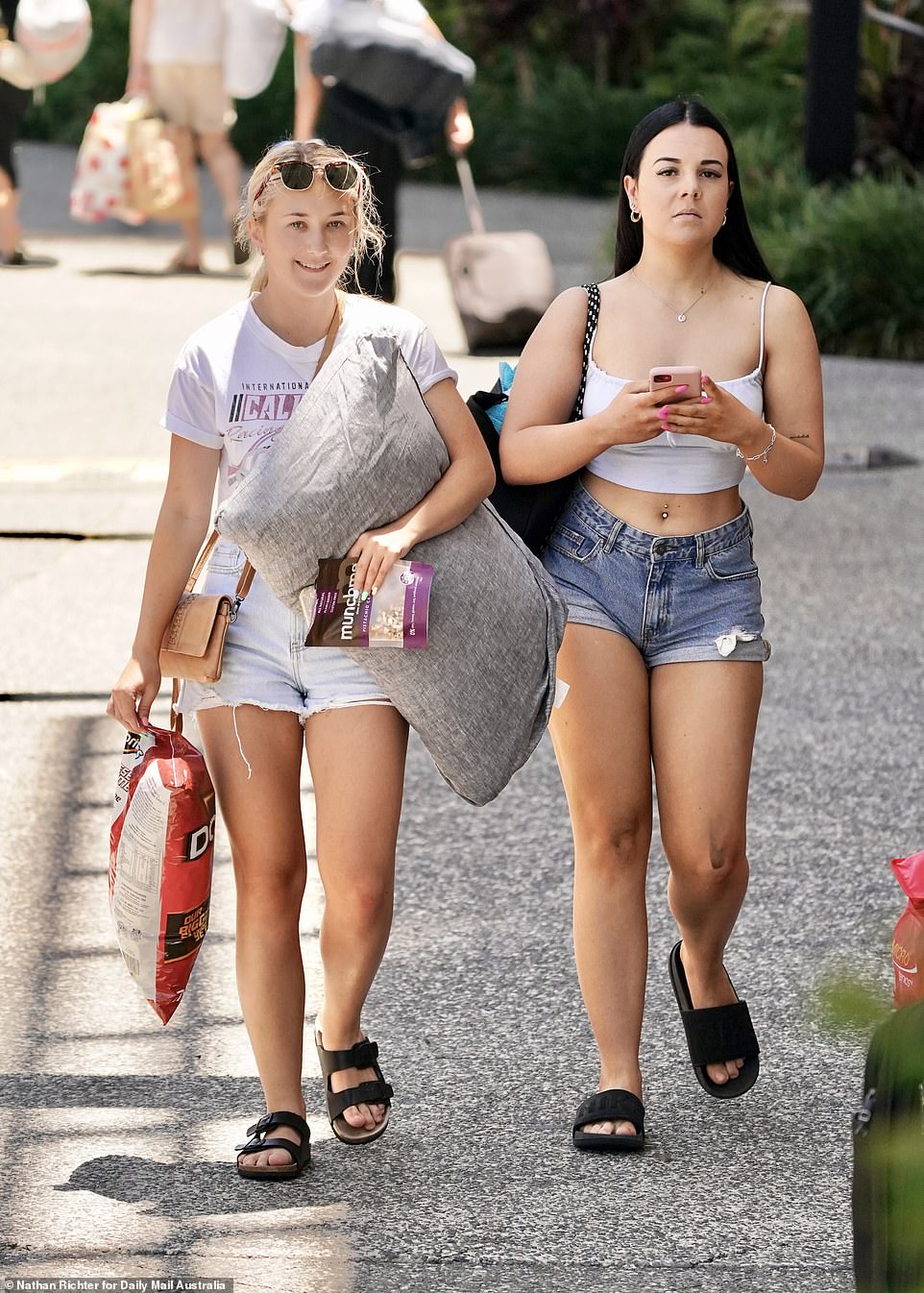 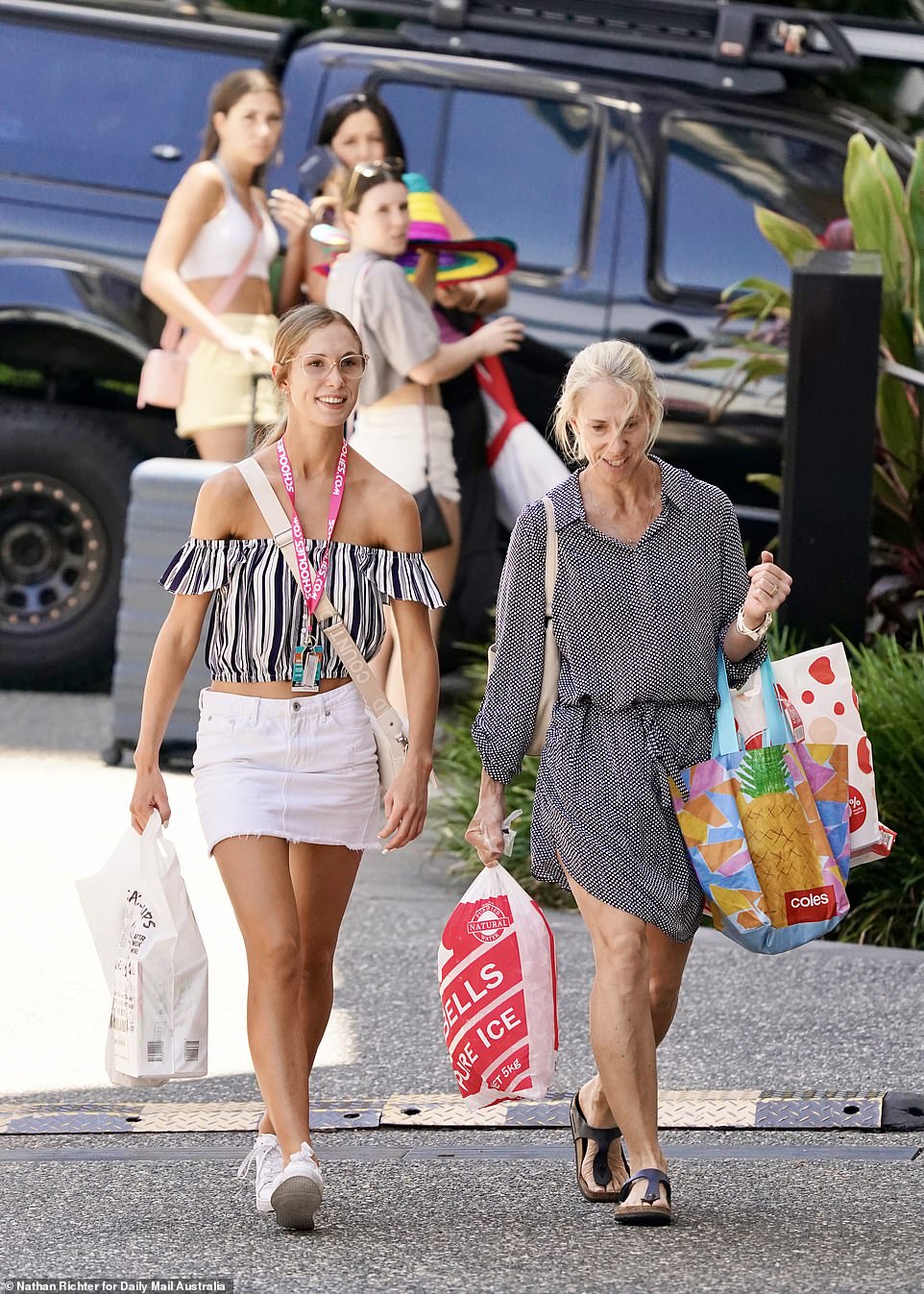 Many stocked up on supplies early on Saturday morning 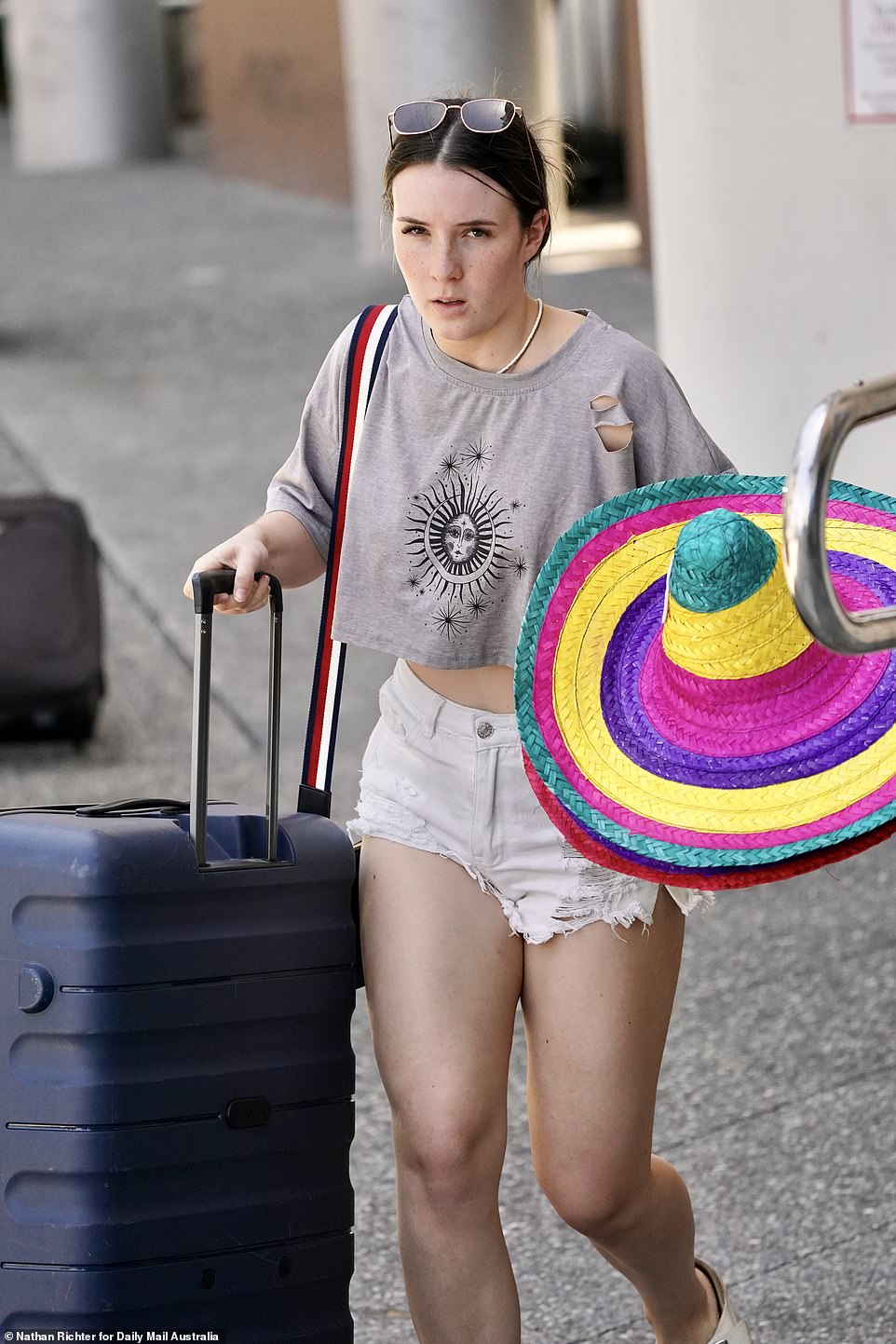 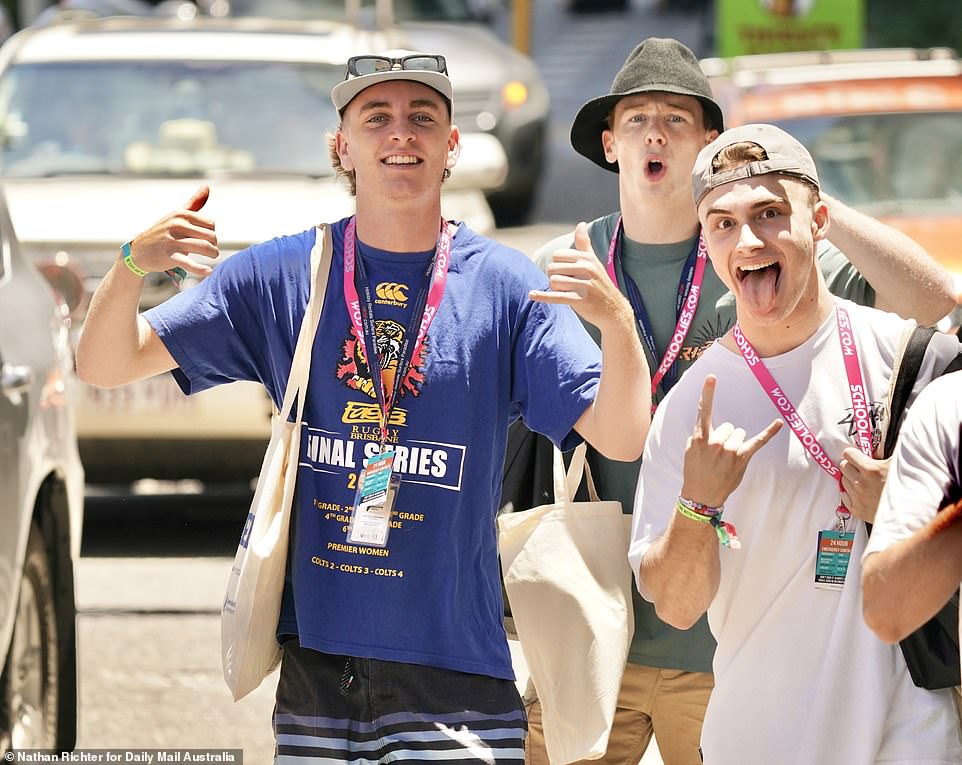 A controversial ban on bringing bags into the event sparked outrage among many with some labelling it ‘sexist’.

While the ban would have affected both boys and girls, opponents say it was far more discriminatory against girls, who often have more items to carry and fewer pockets to carry them in.

An online petition calling for its removal quickly gained pace but the ban has since been removed.

The ban was introduced by Leavers WA, a joint venture between the state government and police to minimise harm to school leavers during the sometimes raucous celebrations.

The organisation said the move was to prevent attendants bringing in alcohol or other substances but they have since said bags no larger than A5 will be permitted. 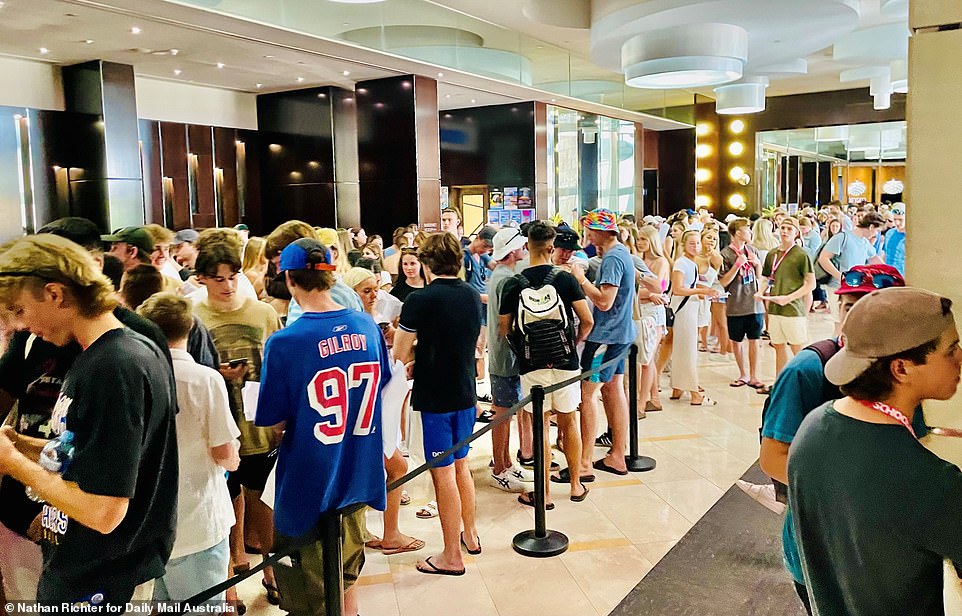 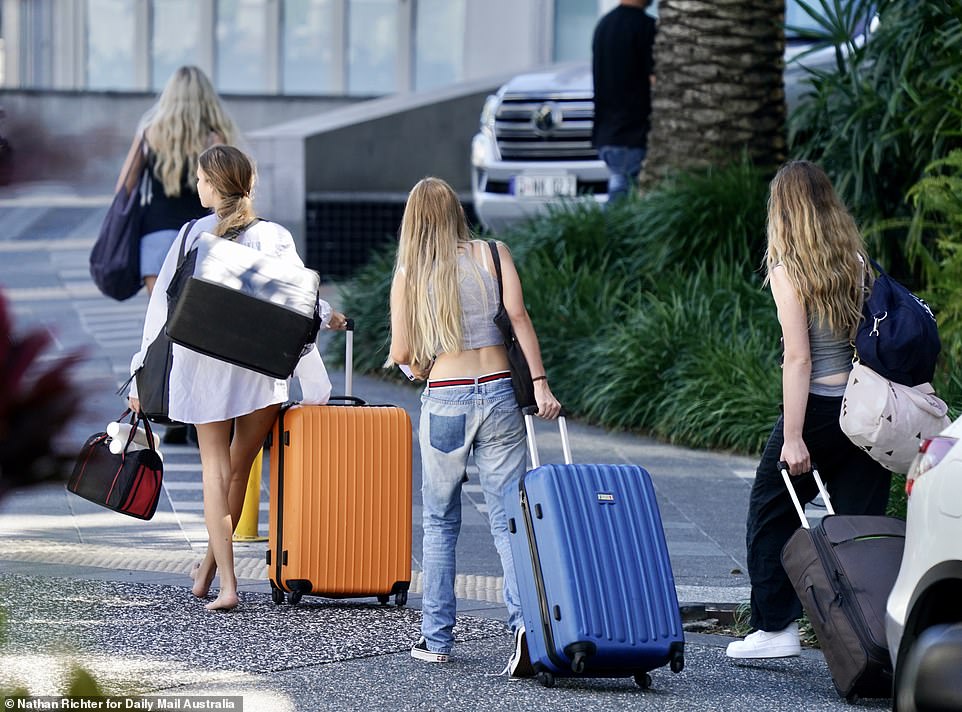 Surfers Paradise will be overrun with more than 20,000 Schoolies this week 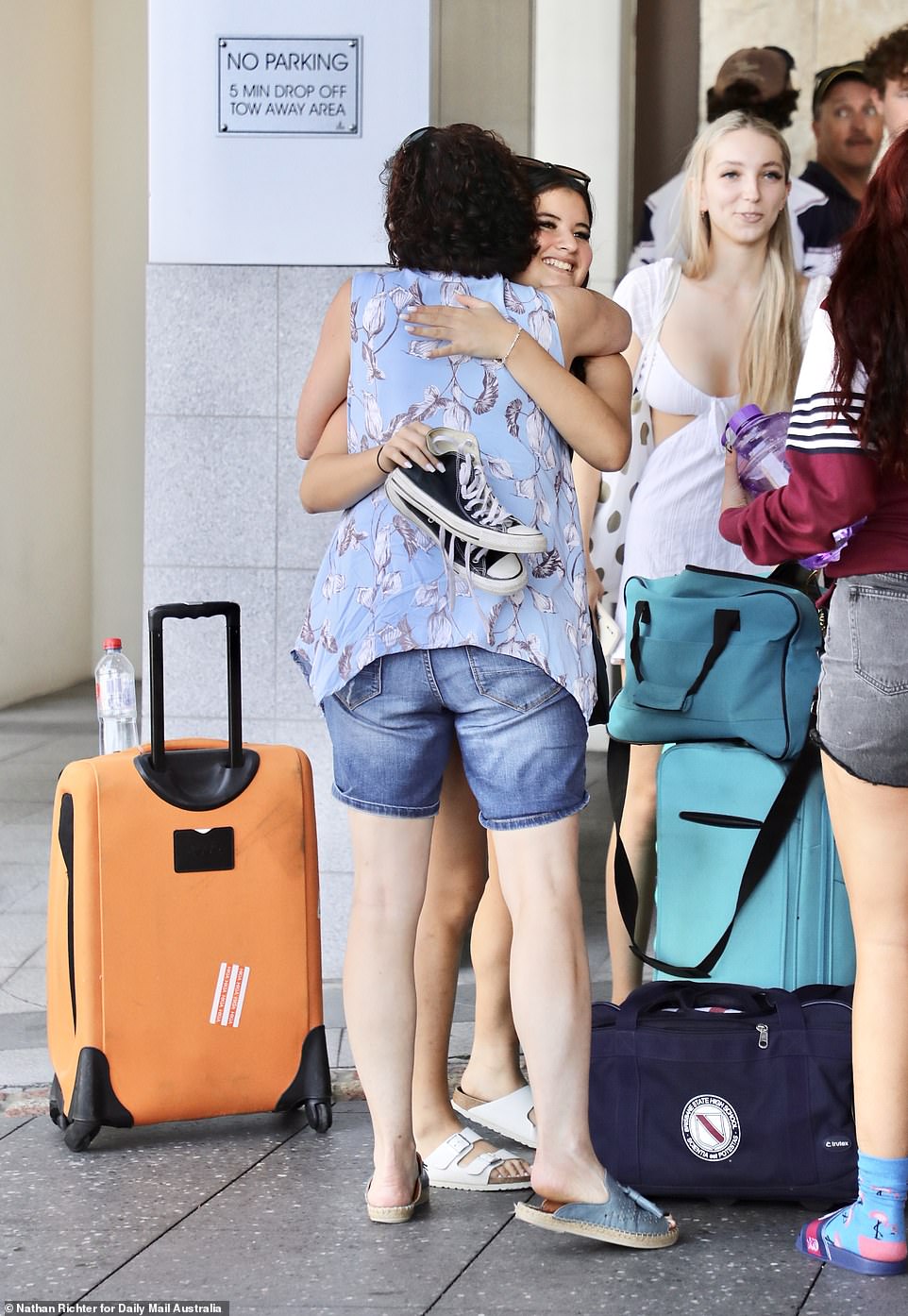